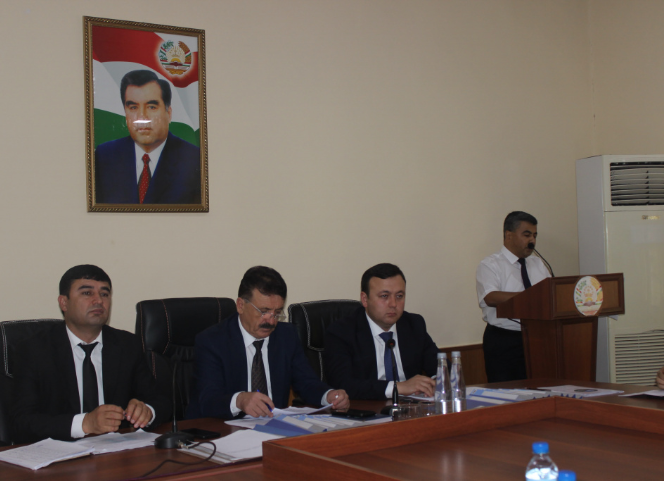 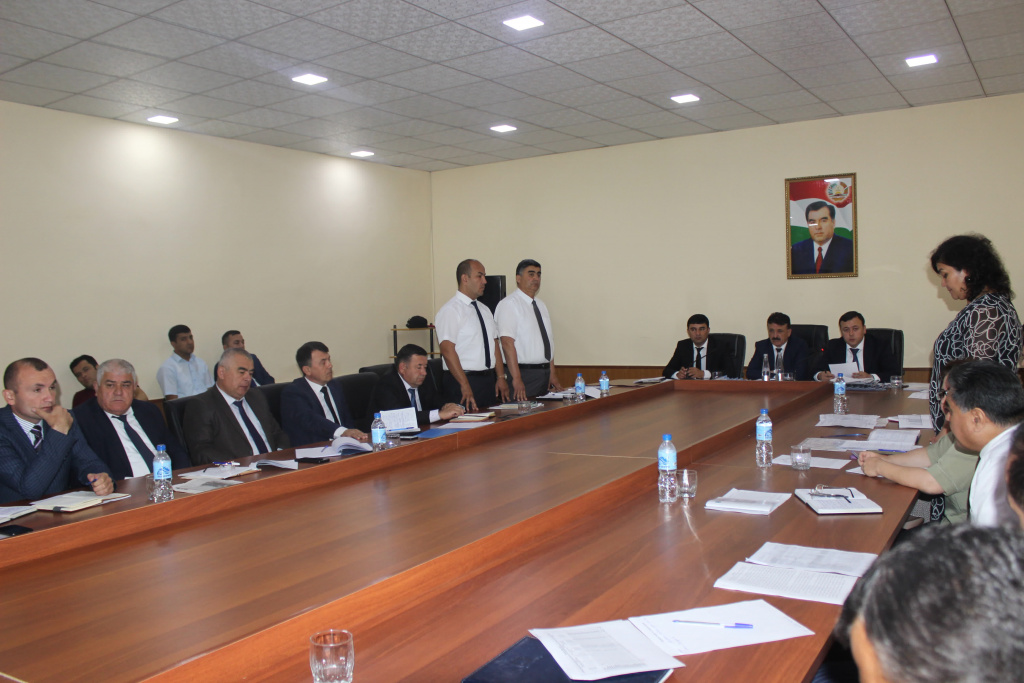 After hearing the report on the results of the activity, the head of the department, A. Hakimzoda, conducted a survey of the heads of subordinate structures in cities and districts and the heads of control departments and assigned tasks to correct existing shortcomings for further development of the activity.

Deputy Chairman of the Committee for Environmental Protection under the Government of the Republic of Tajikistan Mavlodod A. and Head of the agricultural sector of the executive body of state power of the region Akbarov S. in their speeches gave instructions and instructions on the implementation of the state environmental policy, ways to solve existing environmental problems in the region, as well as to mark the 31st anniversary of the State Independence of the Republic of Tajikistan with significant indicators and achievements.