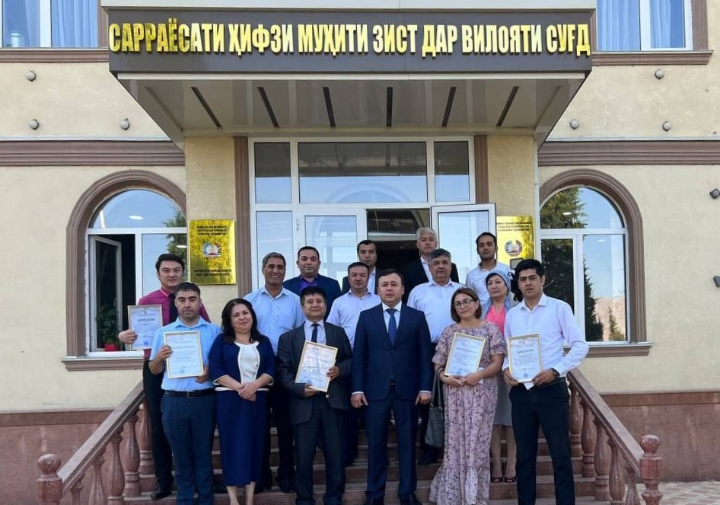 The result of the regional competition of press workers 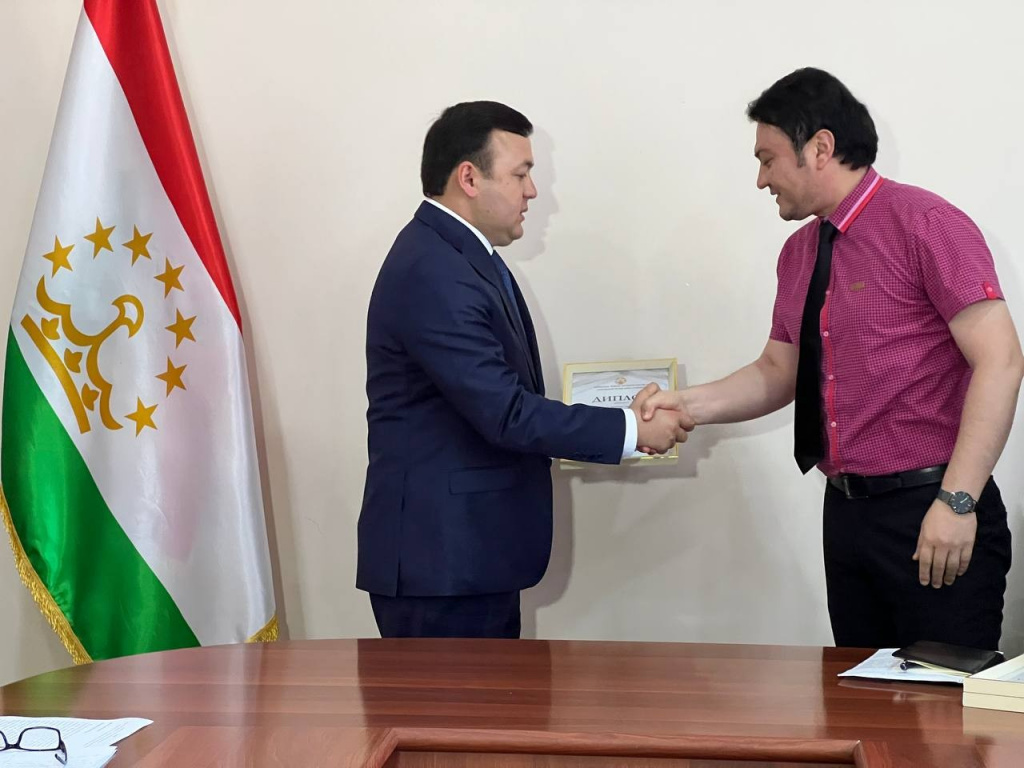 On September 27 of this year, in the meeting hall of the Sughd Region Environmental Protection Directorate dedicated to the 31st anniversary of the State Independence of the Republic of Tajikistan and the 30th anniversary of the 16th Session of the Supreme Council of the Republic of Tajikistan, the competition "Glaciers of Tajikistan are a source of fresh water in the Central Asian region and a factor of adaptation to climate change" among was held by media workers. During the speech, the head of the Environmental Protection Department of the Sughd region, Hakimzoda Abduahad, noted the role of the press and mass media in our time, and appreciated their valuable contribution in increasing the environmental awareness of the population. 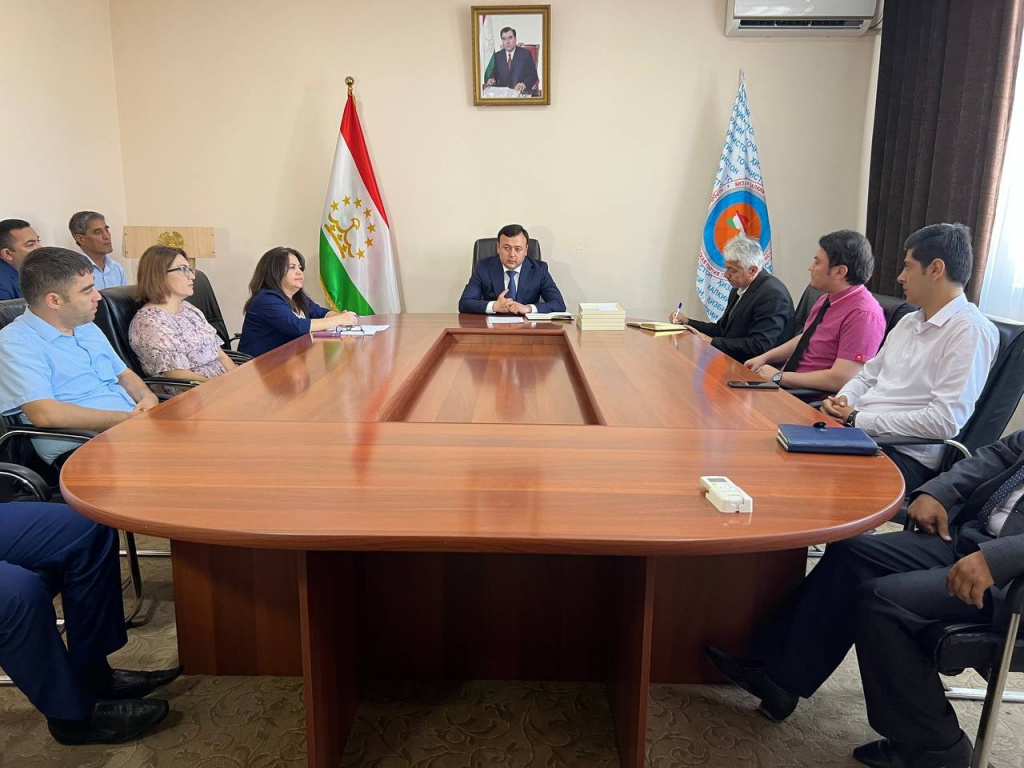 Then, the winners of the competition according to the nominations of the "Television Section" of "Sinemo" TV Karimov O. and "7 stars" Rajabova U., nominee "Part of materials for media" - employee of "Tirozi Chakhan" newspaper Vahhobova M. and excellent student of Tajik media Yusupov M. and in the "Radio Section" nomination, Sughd regional radio editor Abdullozoda N., who was awarded with a certificate and cash prizes of the head of the Environmental Protection Committee under the Government of the Republic of Tajikistan.

This competition is held in order to implement the policy of the Government of the Republic of Tajikistan in the direction of increasing the environmental awareness of the population and encouraging journalists to promote environmental protection and contribute to solving environmental problems.