Results of the month of October 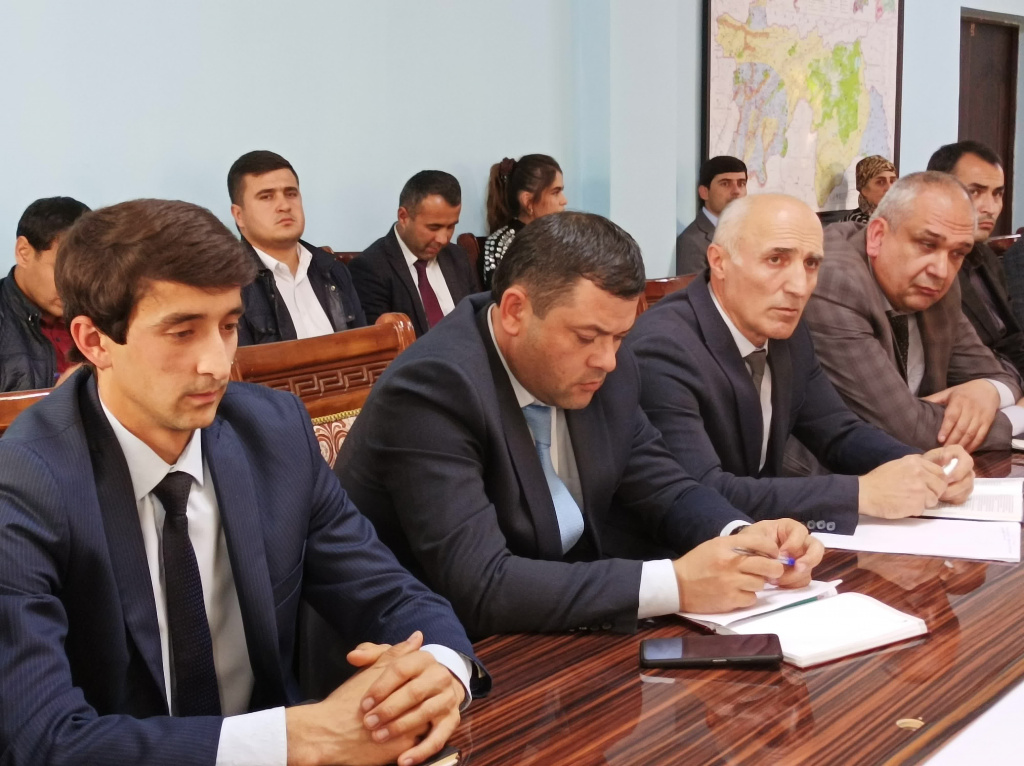 Rakhmonzoda L.Sh., head of the Main Department of Environmental Protection in Dushanbe, noted that compared to September of this year, protocols were drawn up for violation of environmental legislation requirements against 264 people, which is 16 protocols more than in September.

It was emphasized that with the constant support of the executive authorities of the districts of the city of Dushanbe, on the territory of settlements and mahallas, the campaign “Cleanliness of the area” was held 11 times, during which 108.9 m3 of solid household waste was collected and taken to the municipal dump using special equipment road use departments.

In order to worthily celebrate the 35th anniversary of the State Independence of the Republic of Tajikistan, the technical condition of special enterprises for waste disposal and the waste disposal schedule are under the control of the General Directorate for Environmental Protection. The heads of state-owned waste disposal enterprises in Ismoili Somoni, Sino, Firdavsi and Shohmansur districts ensured the repair and reconstruction of 1,761 garbage collection points, painting boxes, installing gates at burial points and installing inscriptions at these points. In order to improve environmental education and education of the population during this period, 26 conversations and meetings were held with the population and students of educational institutions, to prevent the burning of leaves by residents and workers in various industries, 300 information sheets were distributed on this issue.