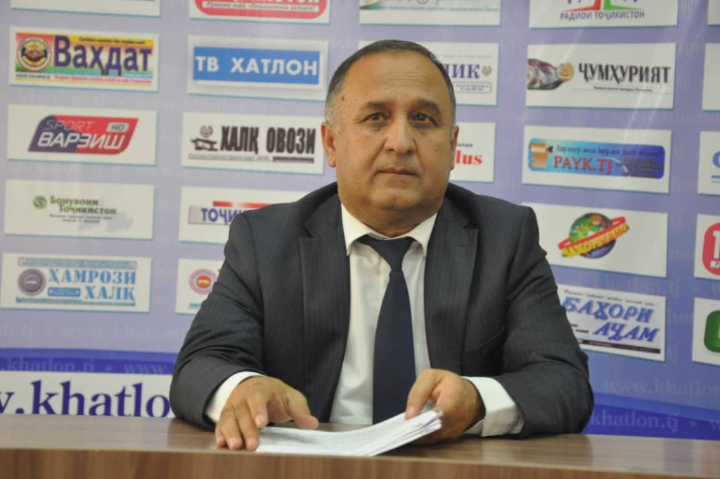 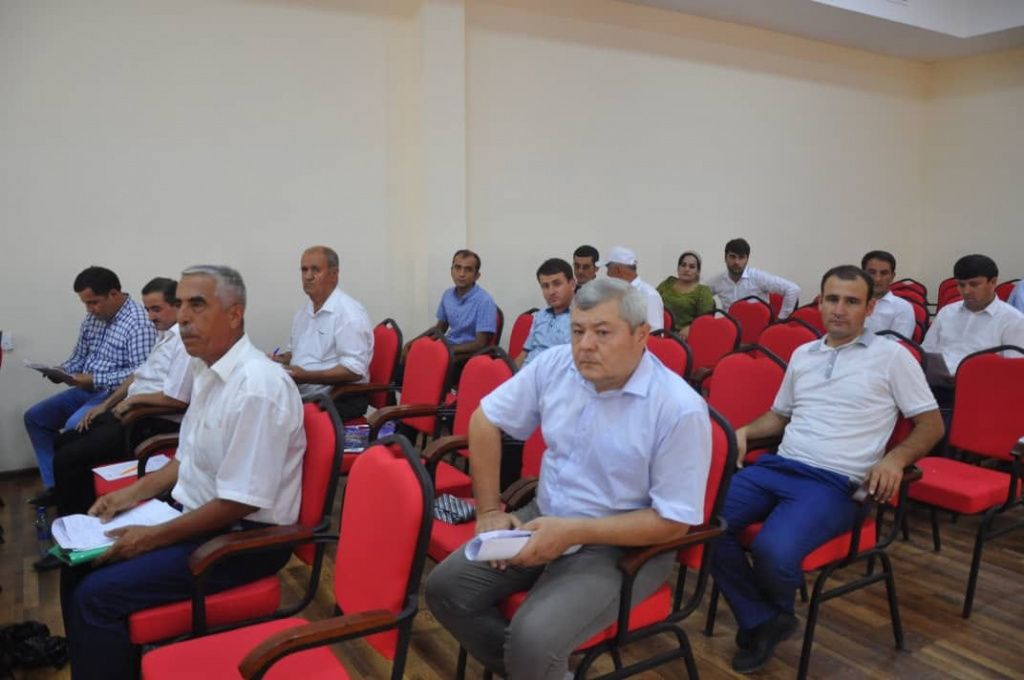 On June 21, 2022, in accordance with the Decree of the President of the Republic of Tajikistan and the plan approved by the leadership of the executive body of state power of the Khatlon region, a press conference of the Main Department of Environmental Protection of the Khatlon region on the activities of the Main Department for the first half of the year was held in the hall of the Palace of Culture and the information center of the city of Bokhtar with the wide participation of journalists of regional and republican media.

Head of the Main Department Musozoda Sh. He noted that the General Directorate for Environmental Protection, together with departments and divisions in cities and districts and other relevant bodies of the region, in accordance with the instructions and orders of the Founder of Peace and National Unity, the Leader of the Nation, the President of the Republic of Tajikistan, HE Emomali Rahmon, completed certain works and instructions of the executive body of the state authority of the Khatlon region during this period.

At a press conference, journalists were informed that in the first six months of this year, 1,908 inspections were carried out, including 95 scheduled inspections and 1,813 state control raids, 3,593 proposals were made to eliminate deficiencies and improve the environmental condition of facilities, of which 2,798 were carried out.

It was also noted that during this period, environmental actions were held 298 times aimed at maintaining the cleanliness and order of settlements, roads, streets and squares, as well as protecting water resources from pollution of the sector in honor of the 31st anniversary of the state independence of the Republic of Tajikistan, in which residents of different professions took part.

After the speech of the leadership of the Main Department of Environmental Protection of the Khatlon region, journalists asked more specific questions about the sanitary and ecological state of the region, the cleanliness and order of settlements, around multi-storey buildings and administrative buildings of organizations, institutions, roads and streets, protection of water sources from pollution.