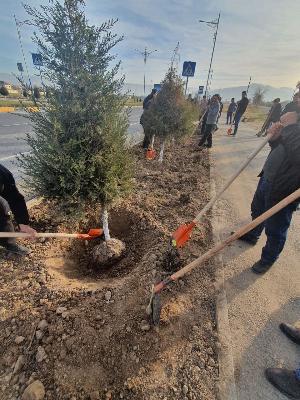 Planting of greenery in Gissar

In the framework of the Action Plan dedicated to the 30th anniversary of the State Independence of the Republic of Tajikistan in Hissar the Planting of greenery and seedlings took place. In the course of the Hashar, more than 300 people took an active part, including employees of the local executive bodies of state power of the city, public utilities, enterprises, organizations and educational institutions. During the campaign, participants planted over 500 evergreen and ornamental trees on two sections of the main road leading to the city center, and on the territory of the "National Teahouse".

It is planned to plant seedlings of shade and ornamental trees and seasonal flowers throughout the city during the landscaping season. 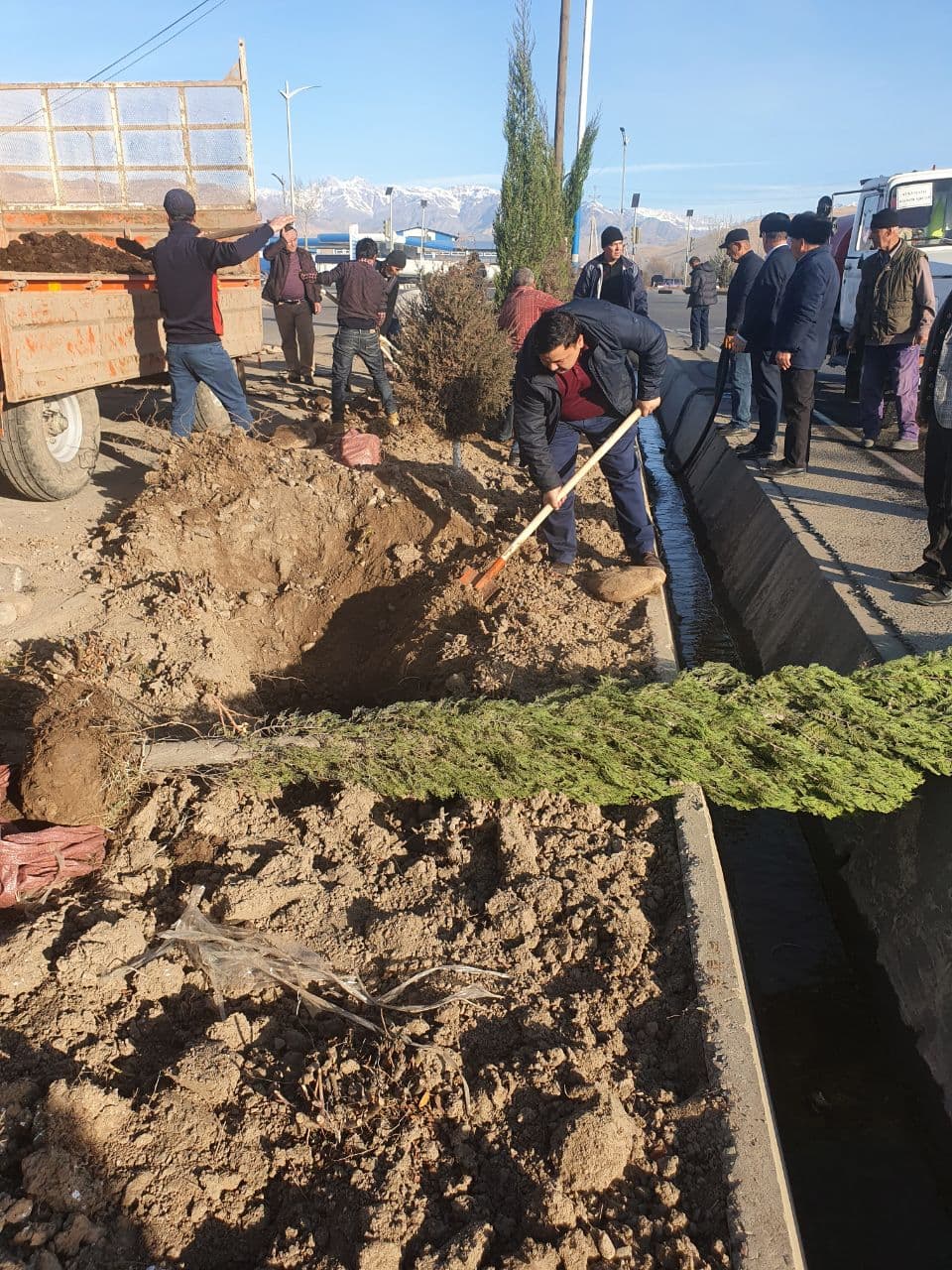 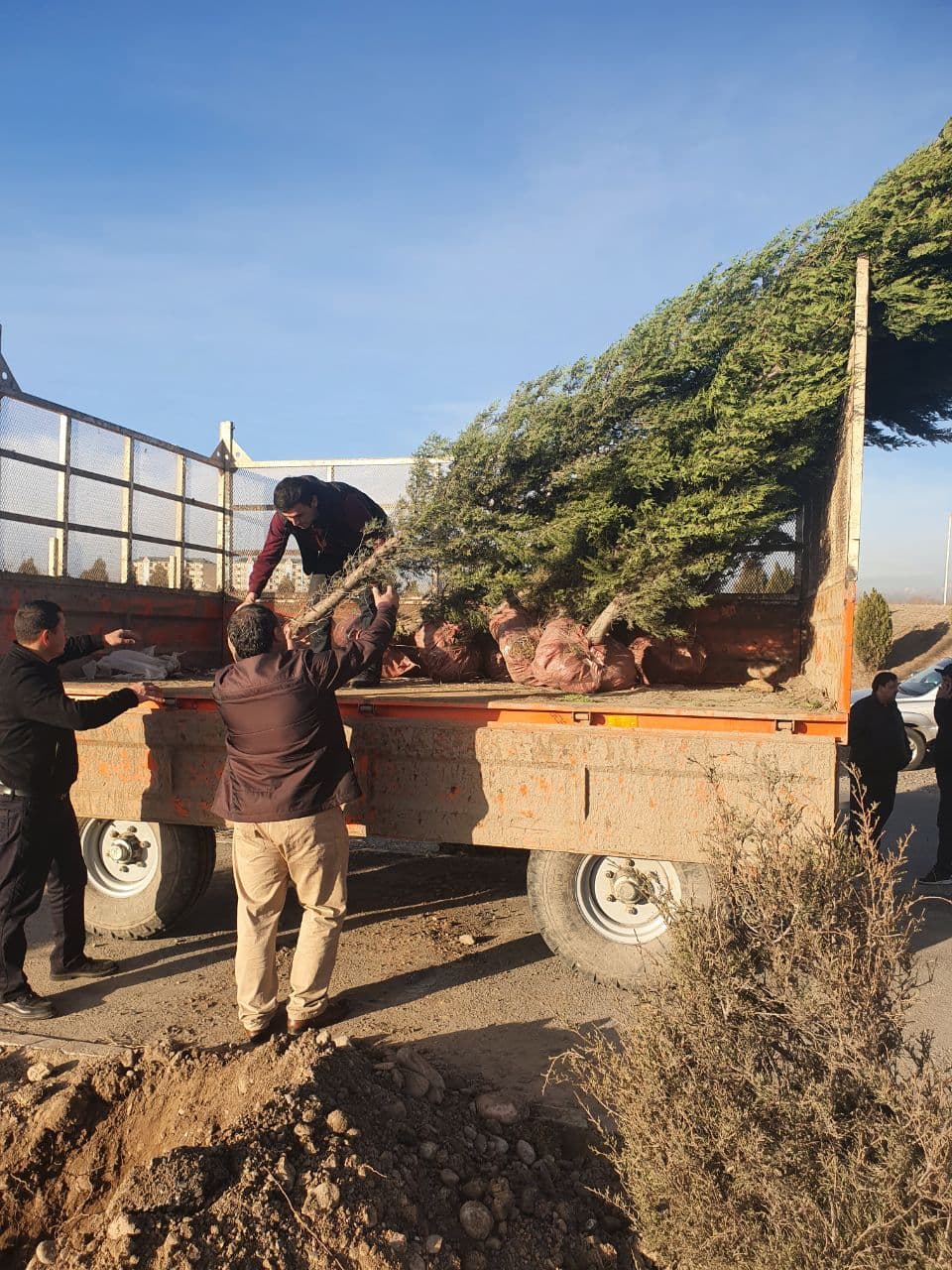