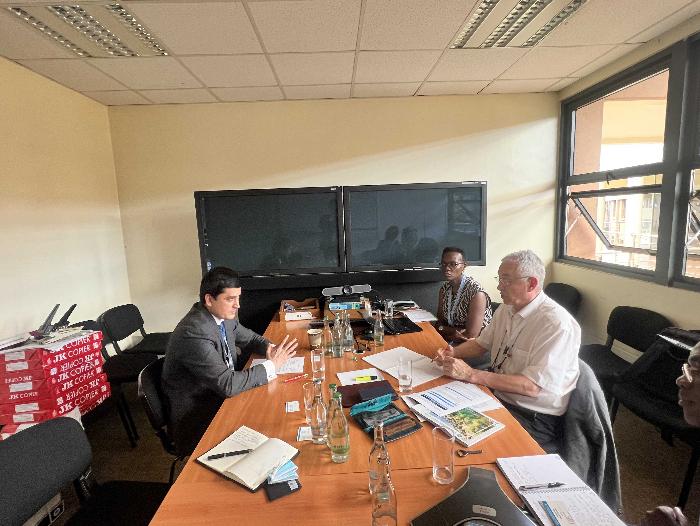 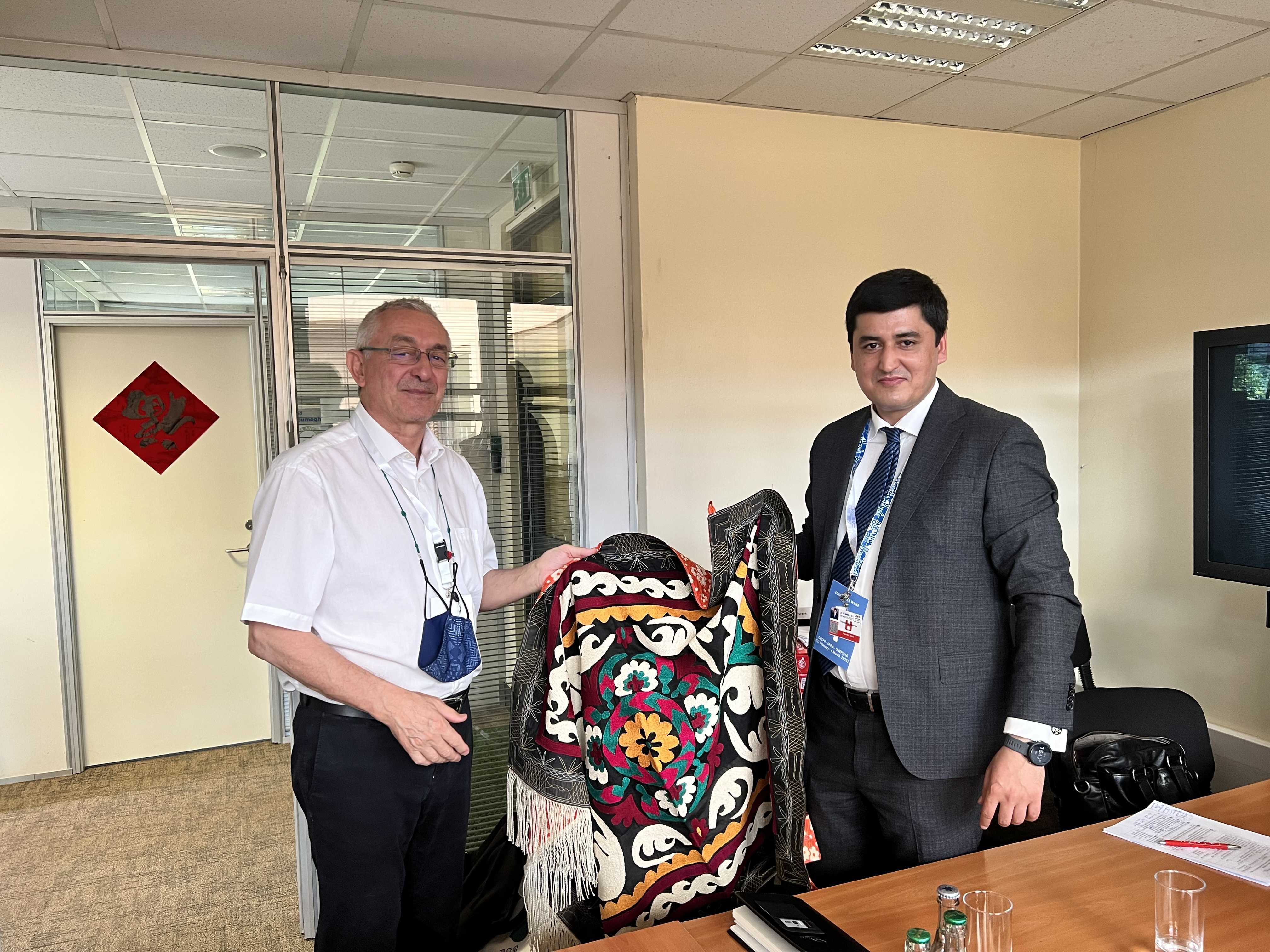 On March 3, 2022, on the margins of the resumed the Fifth Session of the UN Environment Programme Assembly, the Chairman of the Committee on Environmental Protection under the Government of the Republic of Tajikistan Sheralizoda Bahodur Ahmadjon met with Dr. Bruno Oberle, Director General of the International Union for Conservation of Nature (IUCN).

Chairman of the Committee B.A. Sheralizoda informed the IUCN representatives about the main activities of the Committee in the field of environmental protection in Tajikistan. During the negotiations, it was pointed out that more than 9 million trees have been planted in the country over the past 5 years and that the specially protected areas have been expanded from 2.8% of the total territory of the country in 1991 to 22% of the country in 2020. It was also noted that the country is actively working to protect and increase the number of red-listed animals.

During the meeting special attention was paid to strengthening cooperation between the Committee and IUCN, the main directions of this activity were identified in the field of nature conservation, rare and wild animals and plants, and joint international activities with global funds.

In turn, Dr. Oberle noted that IUCN intends to expand its activities in Tajikistan, including in the field of scientific activities and joint publications of IUCN experts and Tajik specialists. At the end of the meeting, the Committee Chairman invited Mr. Oberle to visit Dushanbe as part of planned regional activities in 2022.

The International Union for Conservation of Nature (IUCN) is an international non-profit organization dedicated to highlighting the problems of biodiversity conservation on the planet, presents news, congresses taking place in different countries, lists of species in need of special protection in different regions of the planet. The organization has observer status at the UN General Assembly. The Union plays an important role in the implementation of a number of international conventions for the conservation of nature and biodiversity. It participated in the creation of the World Wide Fund for Nature and the World Conservation Monitoring Center.