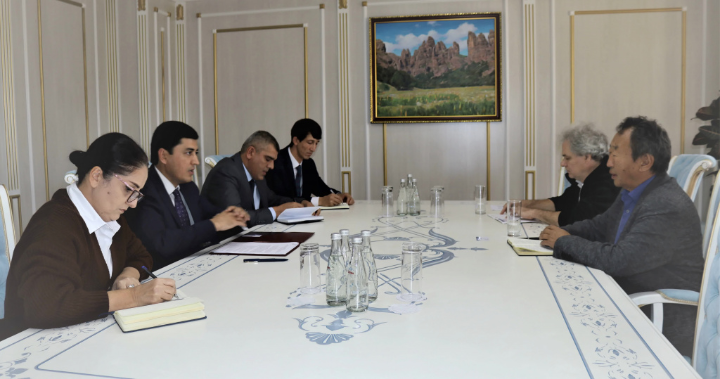 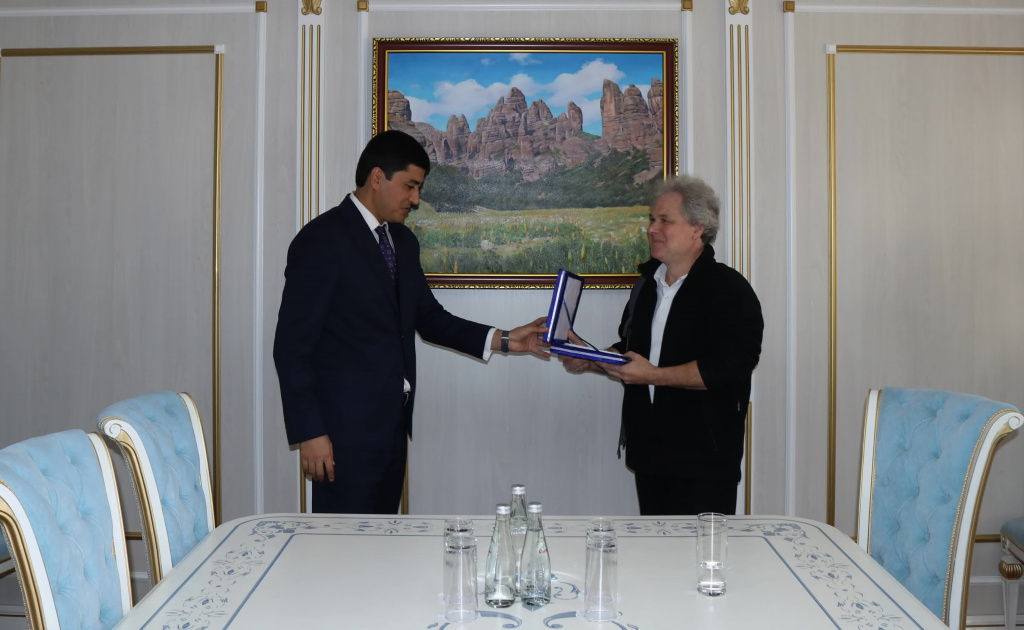 On October 14 of this year, the Chairman of the Committee for Environmental Protection under the Government of the Republic of Tajikistan Sheralizoda B. A. met with international experts on UNESCO issues - Mr. Chimed-Ochir Bazarsad and Butorin Alexey. During the meeting, issues were discussed about the field assessment mission conducted by Chimed - Ochir Bazarsad in the Tigrovaya Balka State Reserve in order to submit the tugai forests of the Tigrovaya Balka Reserve to the UNESCO World Heritage List.

Chimed-Ochir Bazarsad noted that during his field visit he received all the necessary information and saw the work of specialists in the management of the reserve.

The international experts thanked the Chairman of the Committee for the good organization of their visit to Tajikistan and the meeting held, during which a constructive dialogue between the parties took place.