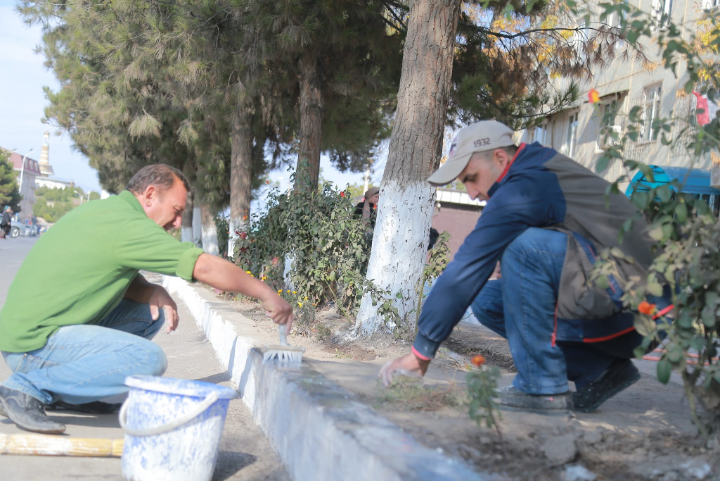 
In order to worthily celebrate the 30th anniversary of the XVI historical session of the Supreme Council of the Republic of Tajikistan, as well as to prepare for the 35th anniversary of the State Independence of the country, environmental events in the center of the Khatlon region, the city of Bokhtar, are gaining momentum.

According to the work plan of the Committee for Environmental Protection under the Government of the Republic of Tajikistan, the Executive body of state power of the city of Bokhtar, the Main Department of Environmental Protection of the Khatlon region, in the city of Bokhtar with the participation of employees of city organizations and institutions and other sectors of society, streets, sidewalks and canal banks were cleaned and gutters from debris, as well as softened the soil under the bushes of shady and ornamental trees.

Employees of the department of environmental protection of the city of Bokhtar noted that under the slogan "We will green our city", they decided to continue such landscaping activities in order to further improve and improve the center of the region, the city of Bokhtar. 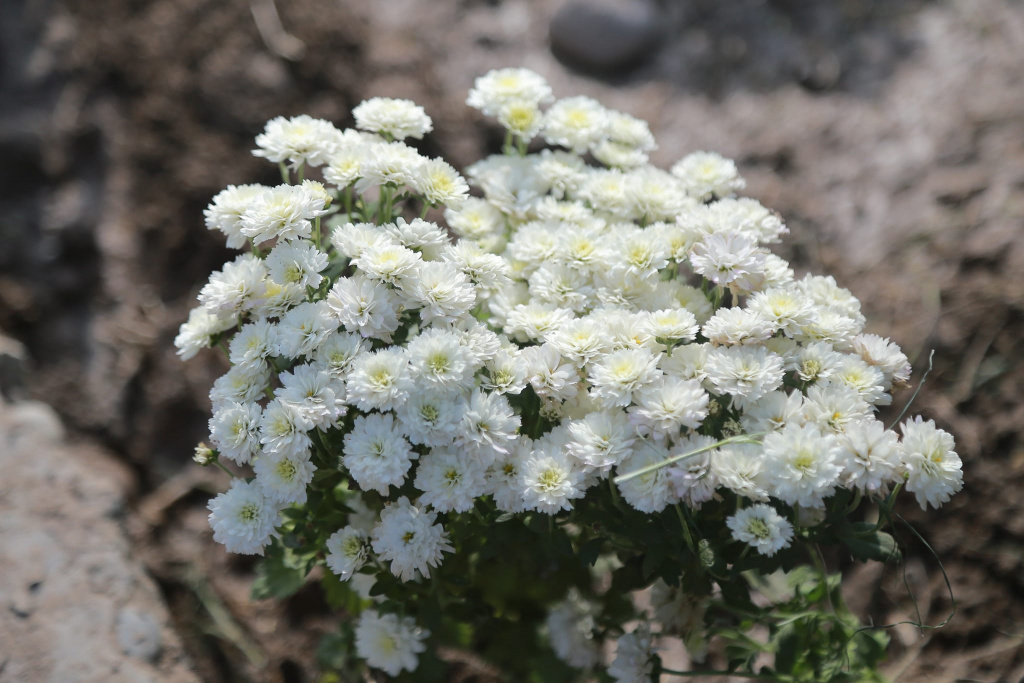 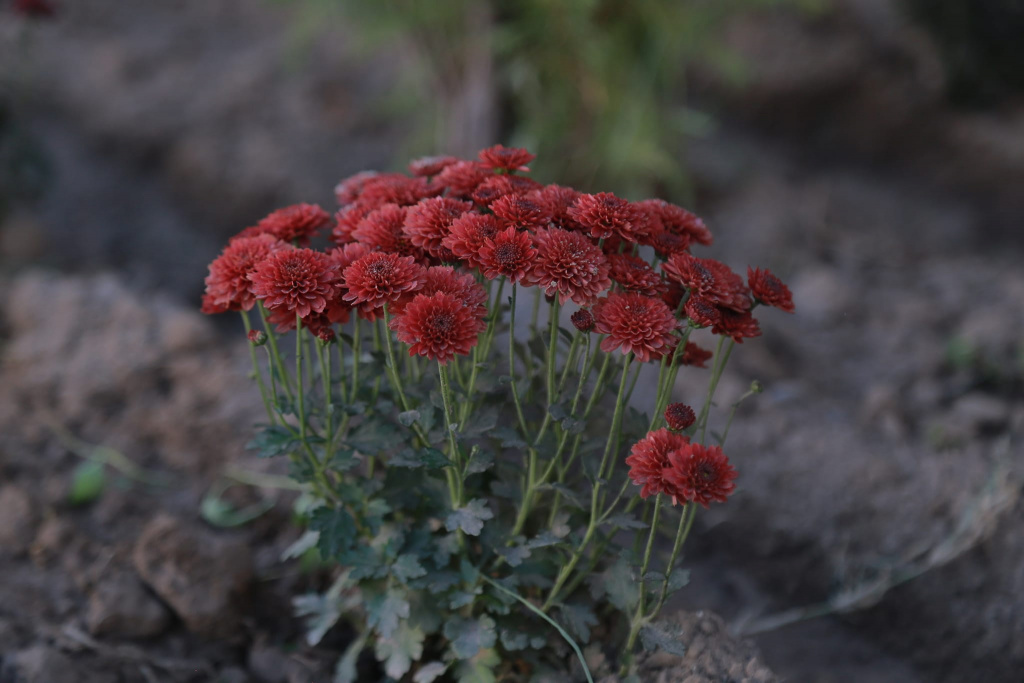 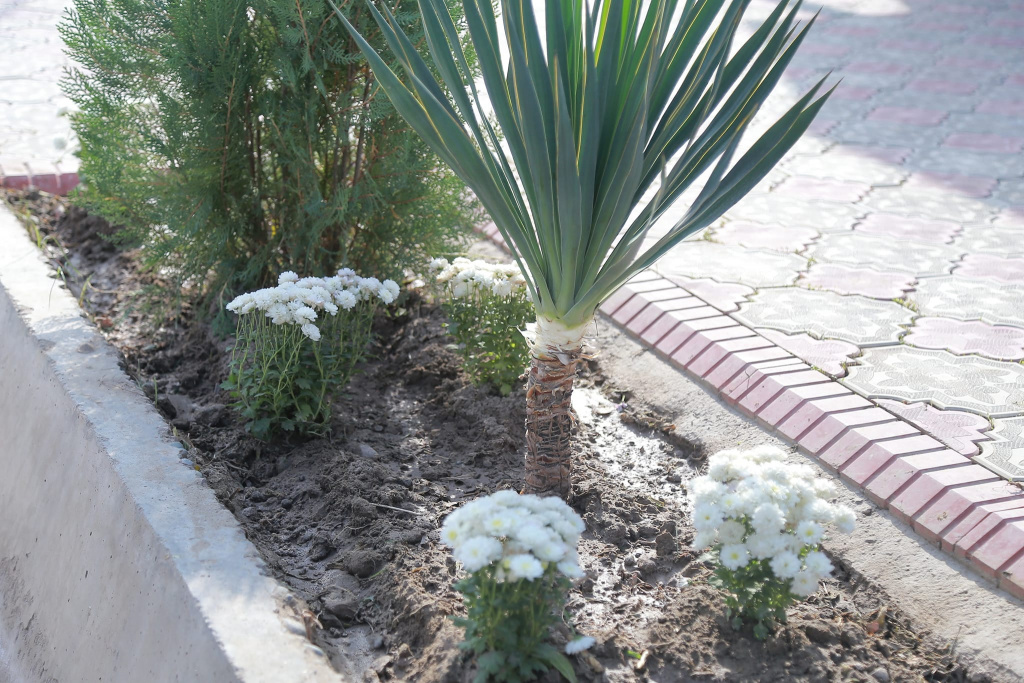 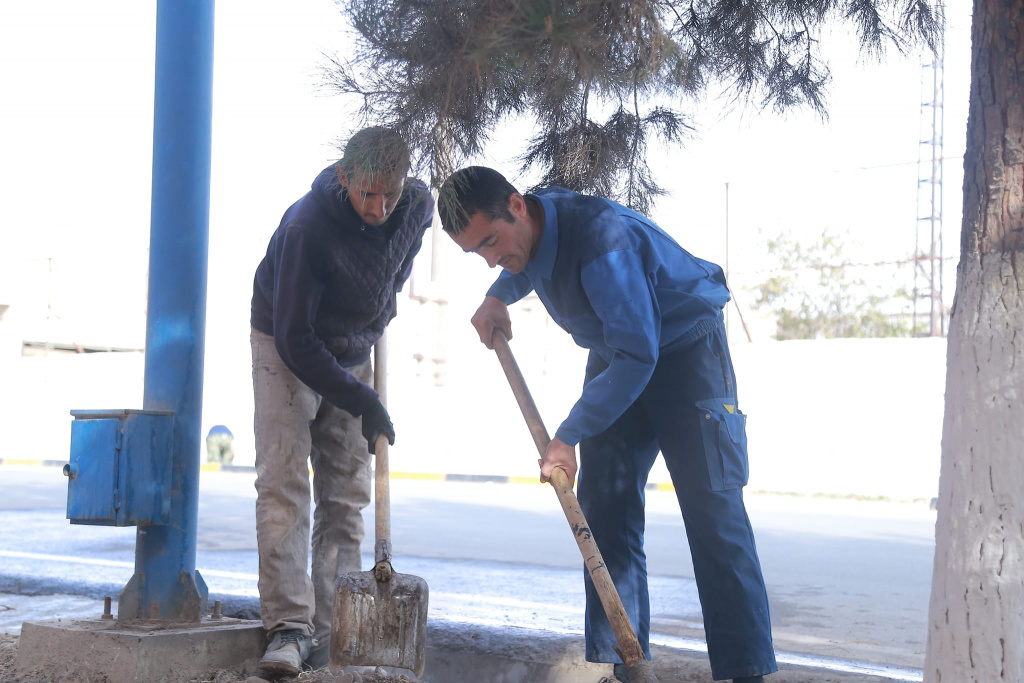