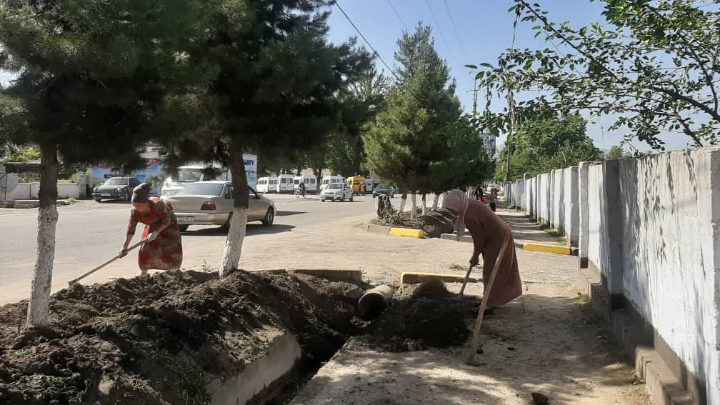 Environmental campaigns in the village of Elok, Rudaki district 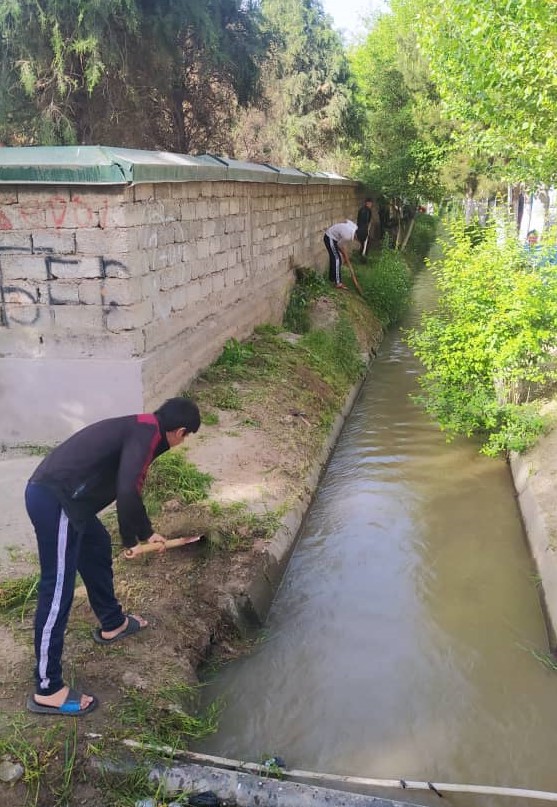 On the basis of the order of the Chairman of the Committee on Environmental Protection under the Government of the Republic of Tajikistan and the resolution of the Chairman of the Rudaki district dated January 21, 2022, No. 97, on May 16, 2022, an environmental campaign "Clean Area" was held in the village of Elok of the jamoat Mirzo Tursunzade in the Rudaki district.

25 residents of the village of Elok took part in the campaign. As a result, 300 meters adjacent to the highway were cleared of debris and weeds. As a result, 4 cubic meters of waste were taken to the official landfill of the district.