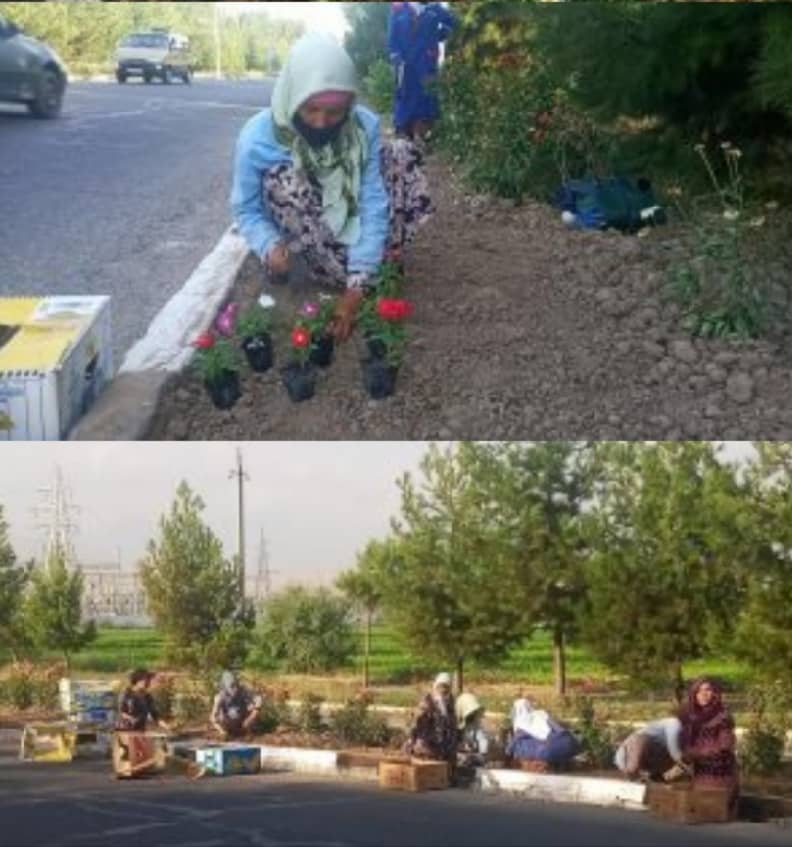 On the basis of the order of the Chairman of the Committee on Environmental Protection under the Government of the Republic of Tajikistan on June 11 this year in Guliston Jamoat of Rudaki district was held an action "Clean the bank".

The event was attended by 70 residents of the village Daryobod Jamoat Guliston, who cleaned sewage ditches at a distance of 1000 meters and took away 8 m3 of waste to the district dump.

It should also be noted that on June 10, in the Jamoat Chorteppa of Rudaki district with the participation of more than 50 people the action "Cleanliness of the area" was conducted, during which 1 430 meters of roads and sidewalks were cleaned and 7 m3 of waste was taken to the district dump.