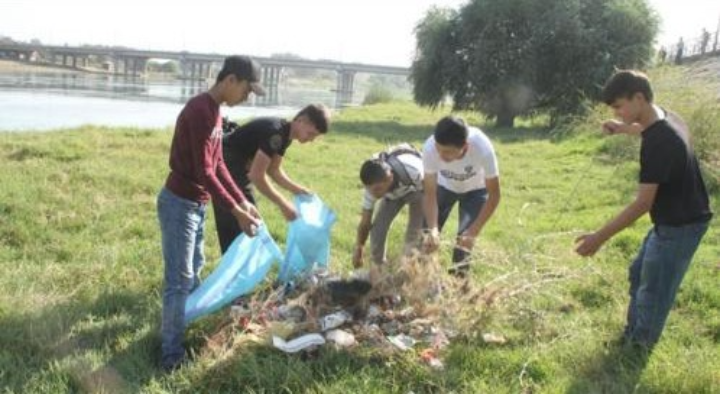 Continuation of landscaping works in the city of Khujand 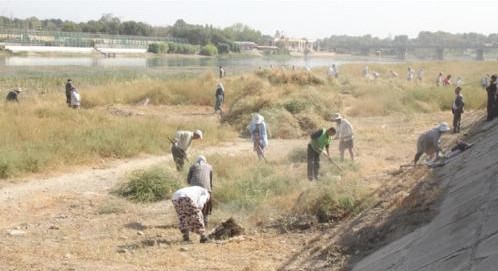 On the initiative of the department of environmental protection of the city of Khujand, in connection with the celebration of the 30th anniversary of the 16th session of the Supreme Council of the Republic of Tajikistan, the action “Cleanliness of the Shore” was organized and carried out on both sides of the banks of the Sir River.

More than 500 workers of various professions, students and officials took part in the action and were involved in the improvement.

The participants of this event helped clear the banks of the Sir River completely from wild grasses, plastic and polyethylene consumer waste.

The organizers stressed that citizens should understand that in any case, the most important duty of mankind is to protect the environment.