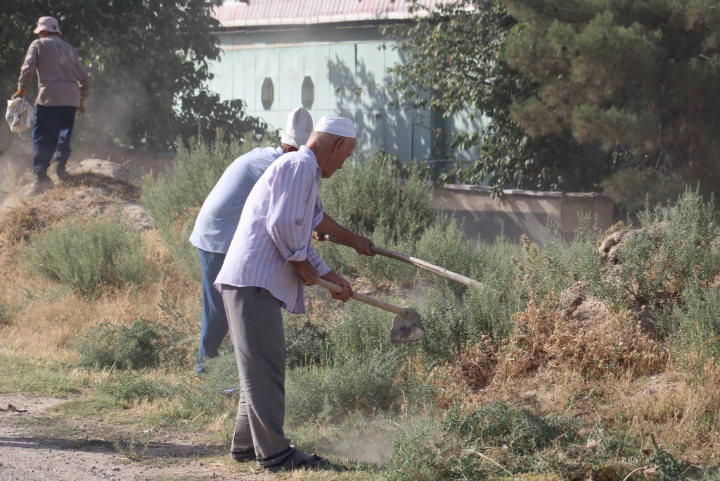 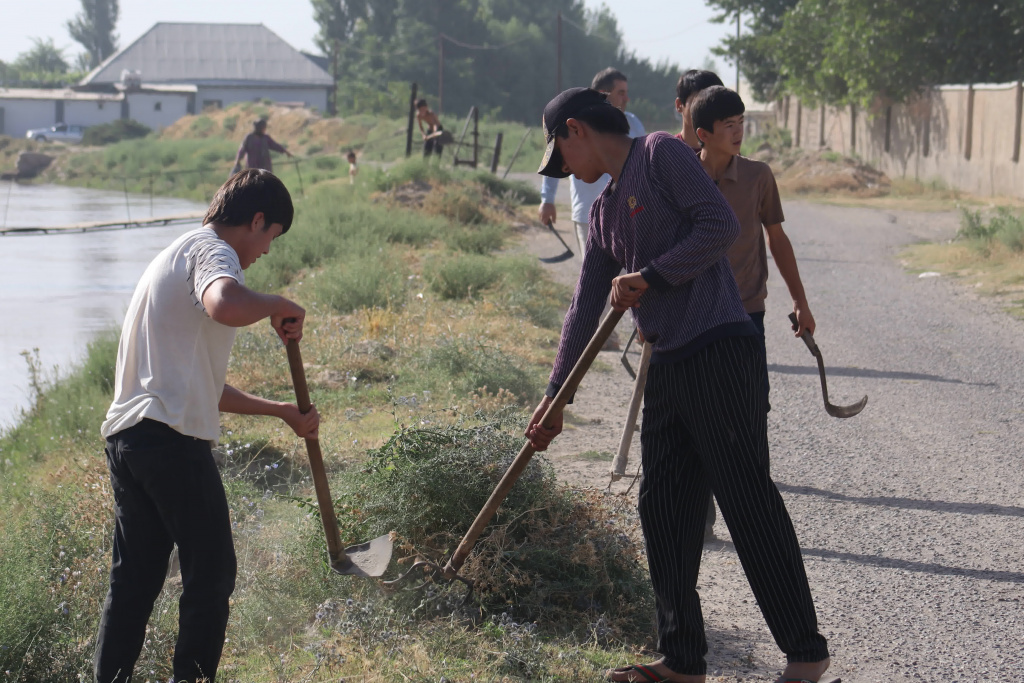 Employees of the Department of State Control over the Use and Protection of Water Resources of the Committee on the basis of the order of the Chairman of the Committee on Environmental Protection under the Government of the Republic of Tajikistan dated 14.07.22 No. 175 "K" in order to exercise state control over compliance with legislation in the field of water resources protection, including control over the security strip of water sources, the condition of drilling vertical wells and the identification of factors of pollution of water sources carried out inspection work in the Shakhrinav district.

During the inspections, sources of water pollution were identified and measures were taken against those responsible persons. In particular, together with the executive authorities and the Department of Environmental Protection of the Shakhrinav district, on July 23, in order to eliminate the identified shortcomings in the Shakhrinav and Sabo jamoats, on the left bank of the Karatog River and the Hissar Canal, a "Clean Coast" campaign was held. The event was attended by 40 employees of enterprises, organizations and residents of the Shakhrinav district.

As a result of the campaign carried out using one cargo equipment, 4 m3 of waste was collected from the territories of water bodies and taken to an official landfill.