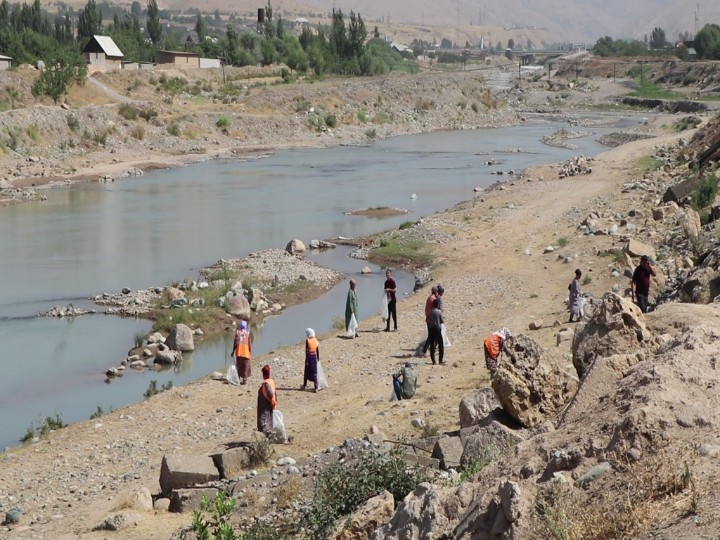 "Clean Coast" campaign in the city of Hissar 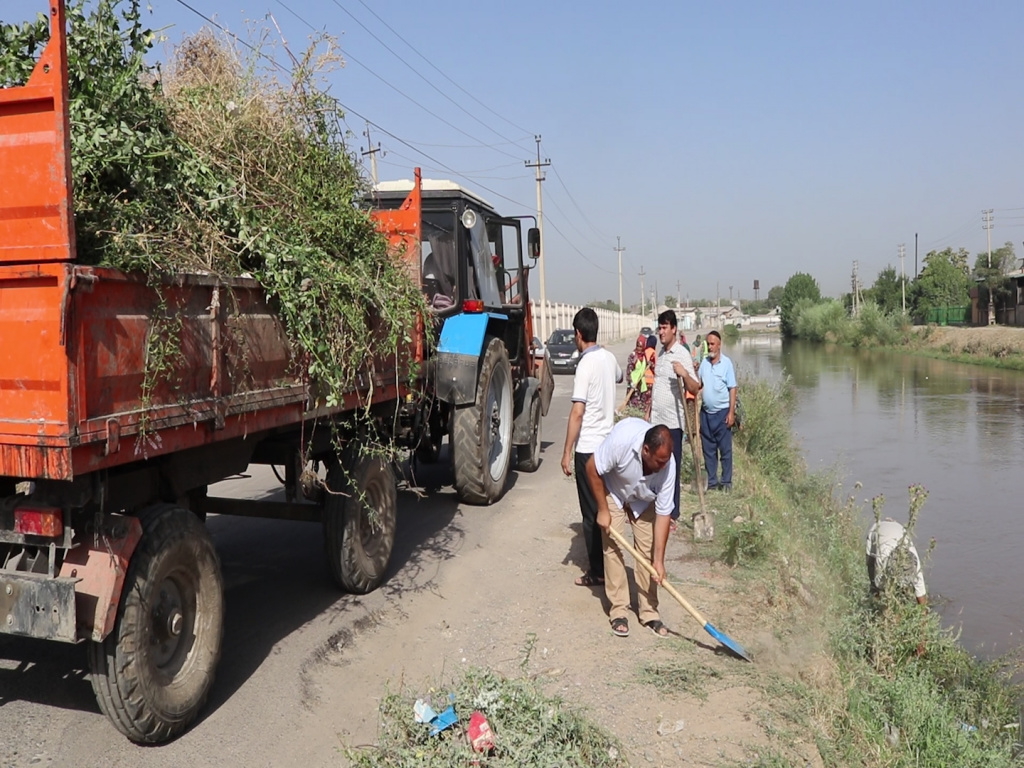 Pursuant to the order of the Chairman of the Committee on Environmental Protection under the Government of the Republic of Tajikistan, within the framework of the action plan, the Environmental Protection Department in the city of Hissar is doing a lot of work in order to meet national and state holidays with dignity, thus maintaining the cleanliness of streets and alleys and involving citizens in improving the environmental situation in connection with environmental activities.

In particular, on July 23 of this year, with the participation of more than 200 workers of various professions, residents of jamoats and students of secondary educational institutions, a "Clean Coast" campaign was held in the territory of this district. During this campaign, the participants cleaned the banks of the Hissar canal from various wastes and using two 3.2 m3 trucks, the collected waste was sent to the official landfill of the city.

Also , the head of the Department of State Control over the Use and Protection of Water Resources of the Committee Sudurov S. took part in this campaign.

The Head of the Environmental Protection Department of the city of Hissar Fayzzoda B. during the conversation said that: such collective clean-up and environmental campaigns are held every week in the city and towns with the involvement of employees of organizations and enterprises. Also, he added that the specialists of the department carried out information and propaganda work with the population on the issues of cleanliness of the city territory, waste management, landscaping and environmental health.