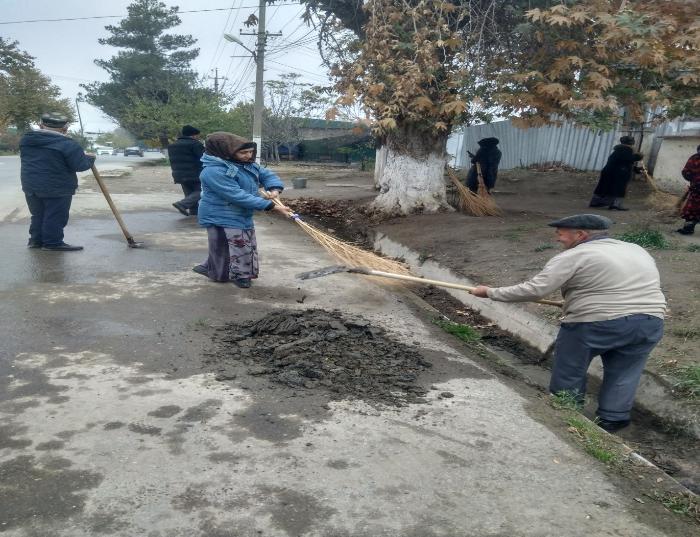 According to the order of the Chairman of the Committee on Environmental Protection under the Government of the Republic of Tajikistan and the instructions of the Chairman of the Farkhor district, a "Clean Area" campaign was held in honor of the National Flag Day in Farkhor district with the participation of employees of the central hospital and technical lyceum No. 7.

More than 60 employees took part in the campaign. During this event, workers were engaged in clearing the hospital yard and clearing concrete gutters along the highway. 6 m3 of waste was taken to the official landfill of the district by road.

Similar campaigns are held in all urban and rural jamoats of the district. 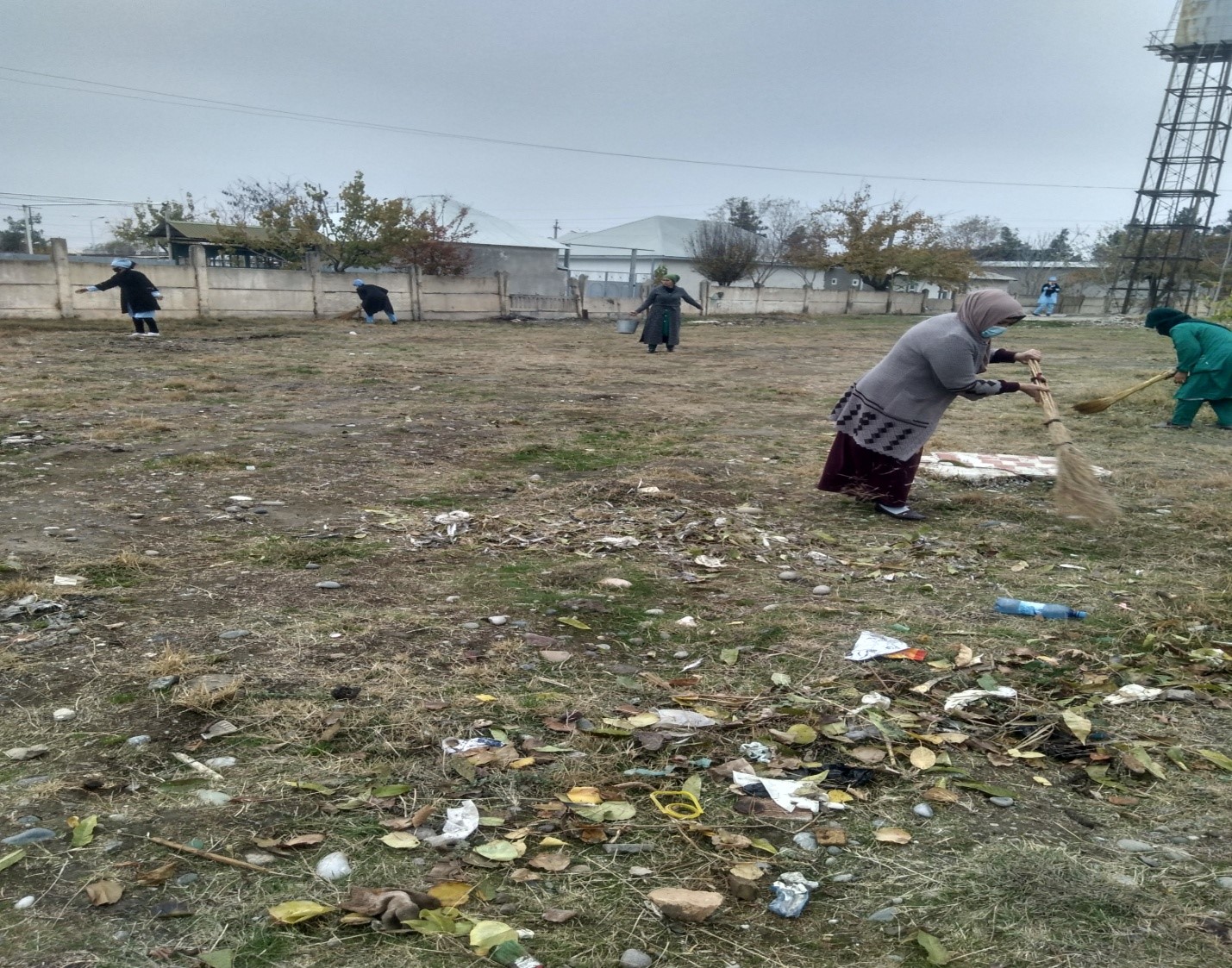 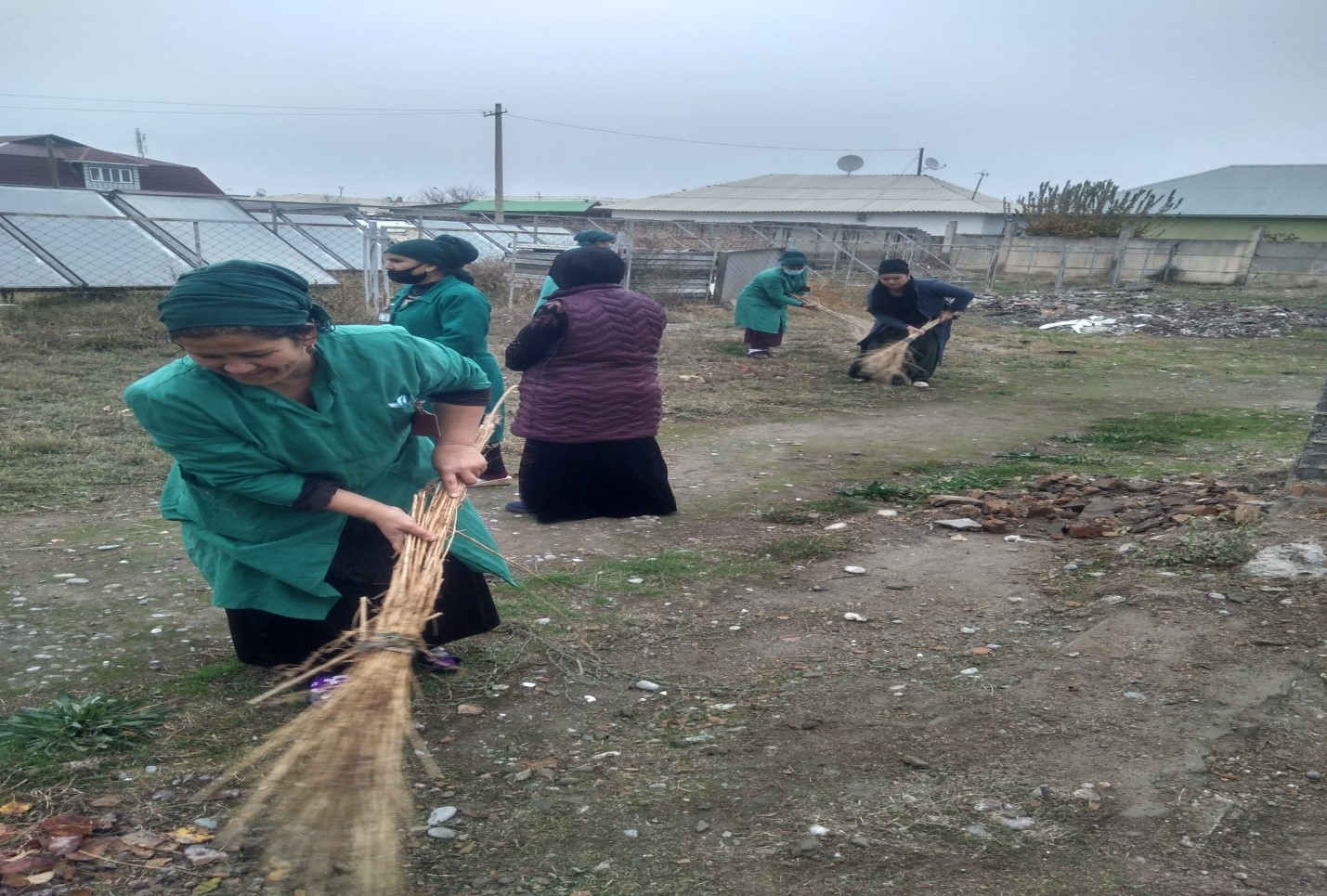