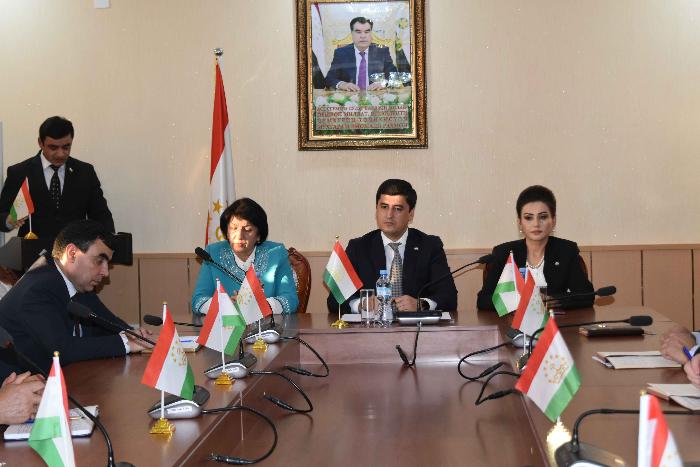 Celebration of National Flag Day in the Committee 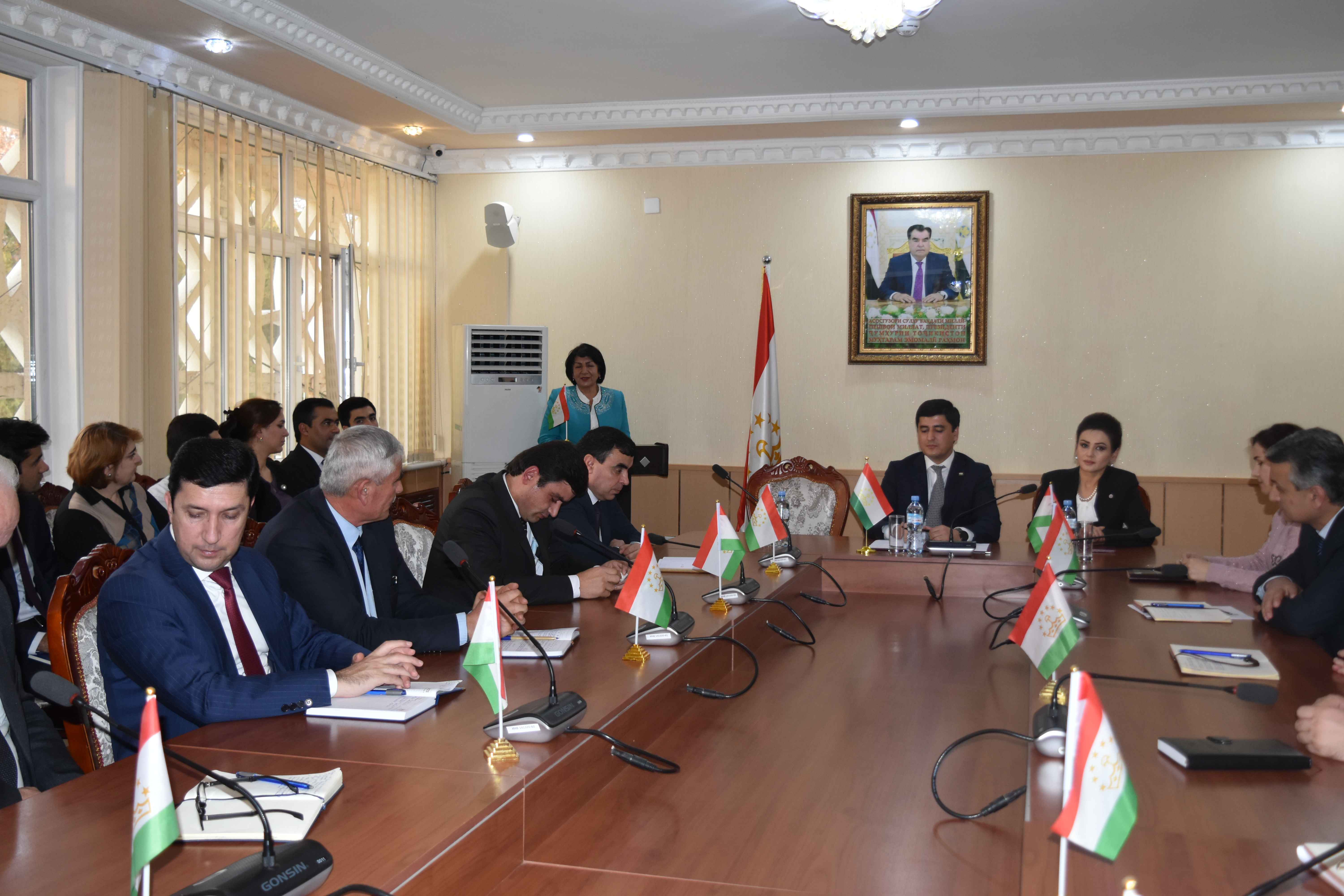 On November 24, a solemn event in honor of the Day of the State Flag of the Republic of Tajikistan was held in the conference hall of the central office of the Committee.

The event was opened by the Chairman of the Committee for Environmental Protection under the Government of the Republic of Tajikistan Sheralizoda Bahodur Ahmadjon, who congratulated the team and the guests present on this sacred national holiday.

In his congratulatory speech, the Chairman of the Committee, in particular, noted that the State Flag is one of the sacred symbols of every country and people, reflects the national image of the state at the global level. The preservation and protection of the State Flag is the honor and protection of the Motherland, devotion and respect to one's family and children, to the history and traditions of the people and the country.

At this event, the chairman of the executive committee of the People's Democratic Party of the Sino district of Dushanbe, Faizullozoda Zarina, deputy director of the Institute of Asian and European Studies of the National Academy of Sciences of Tajikistan, Rakhmonzoda Azimjon, and poetess Mehrinisso Bobbekova. Poems were read in honor of our Motherland and the State Flag.

It was noted in the speeches that the flag occupies a special place in the life of our state, in the conduct of official, state, cultural, sports events, in international relations, and in general in the daily life of each member of society.

Each of us is proud to live and work under the banner of peace, stability, and national unity, which is undoubtedly associated with a special sense of patriotism. 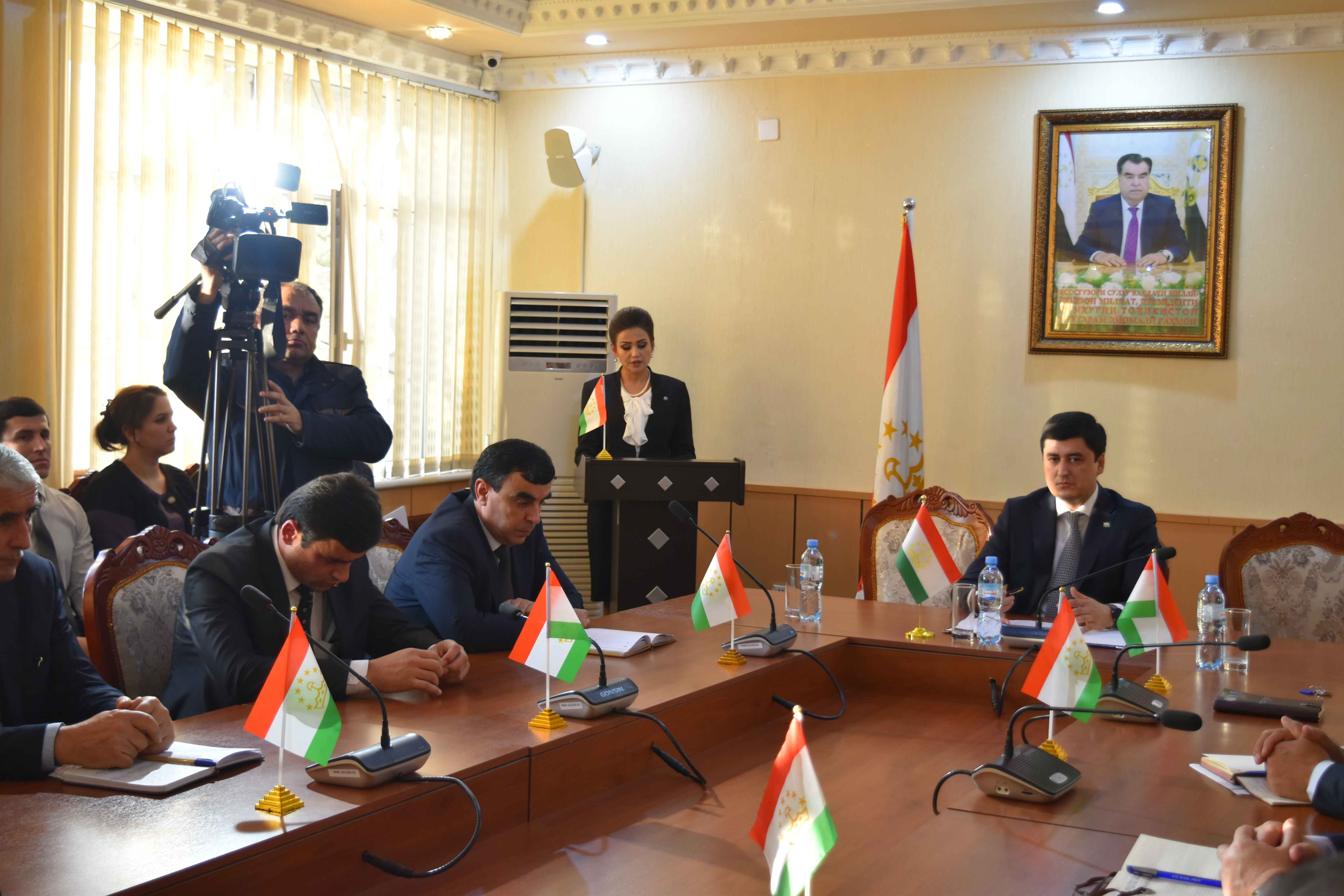 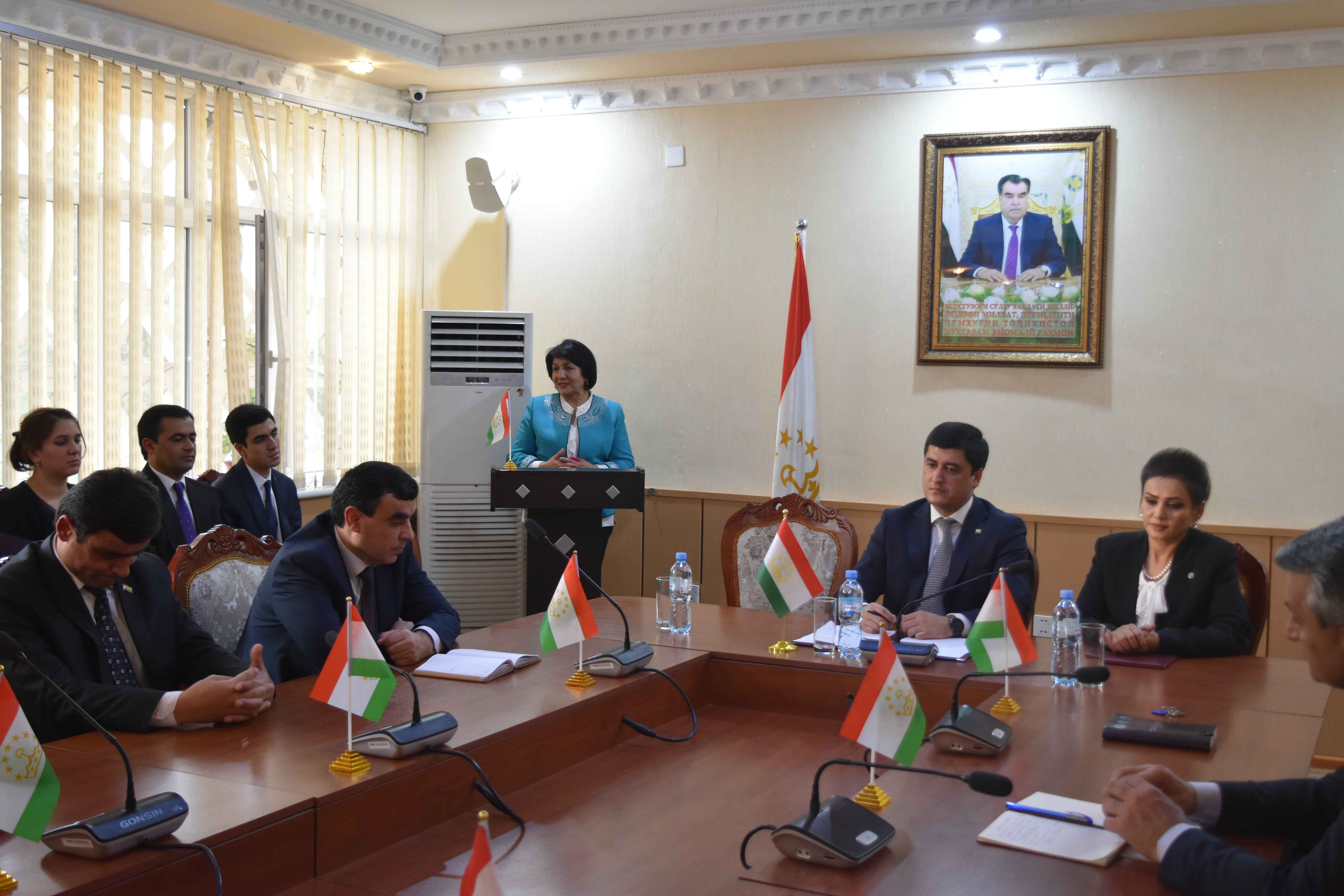