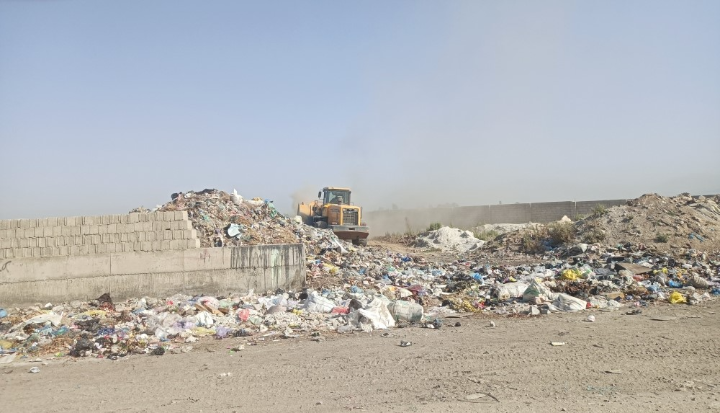 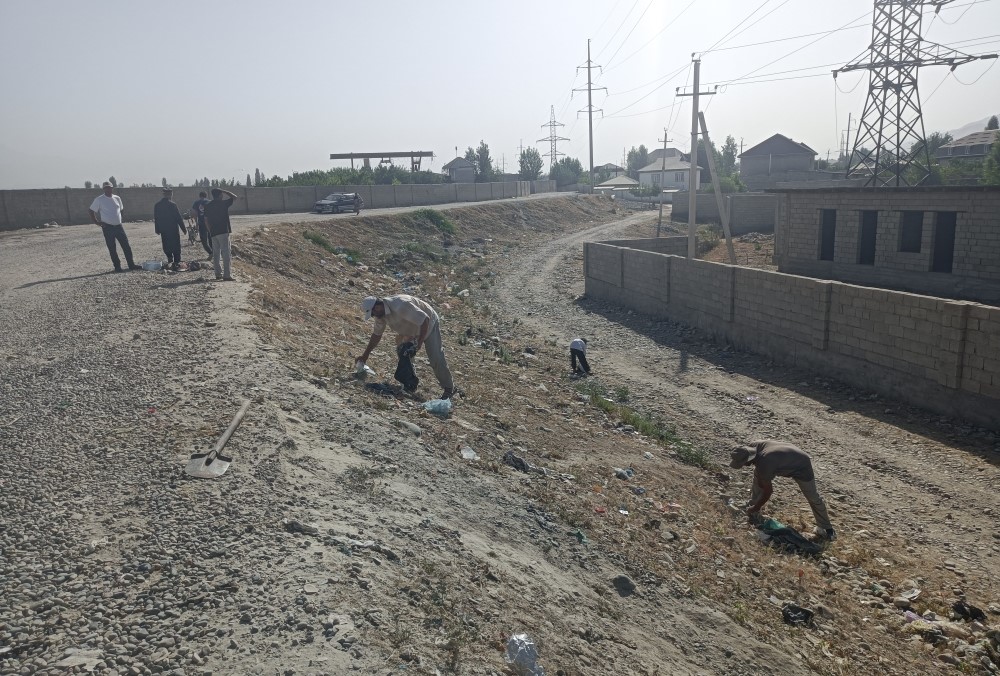 According to the order of the Chairman of the Committee for Environmental Protection under the Government of the Republic of Tajikistan and the resolution of the Chairman of the Rudaki district dated January 21, 2022, No. 98, on July 23, 2022, an action "Cleanliness of the coast" was held in the village of Istiqlol-2 of the Mirzo Tursunzoda jamoat of the Rudaki district.

The chief specialist of the Department of State Control over the Use and Protection of Water Resources Umonov N. and Deputy Head of the Center for Environmental Information, Propaganda and Computer Programming of the Committee Sangov I. took part in this action.

More than 40 residents of the village of Istiqlol-2 took part in the action, during which 150 meters of the bank of the Kofarnigon River were cleared of waste with the help of special equipment (mechlopat). As a result, 4 cubic meters of waste were taken to the official landfill of the district.