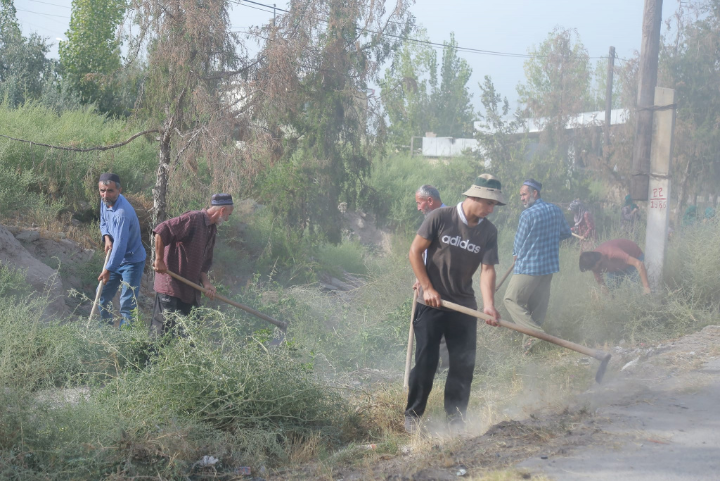 Action "Cleanliness of the area" in the Jaloliddin Balkhi district 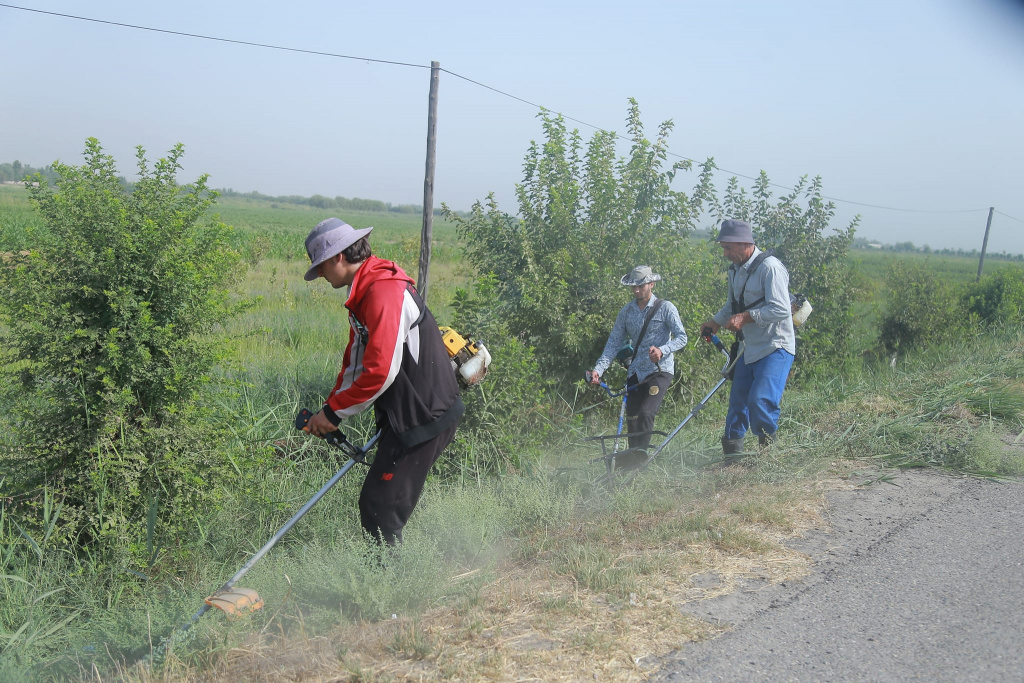 This environmental event was attended by local residents, workers of dekhkan farms, who made a significant contribution to the cleanliness and improvement of the environment.

300 residents of various professions took part in the action, 30 cubic meters of garbage were taken to the district dump.

According to the information of the industry representative, such environmental measures are consistently implemented on a weekly basis in the territory of jamoats and villages, settlements and highways of the Jaloliddin Balkhi district.

Residents of independent Tajikistan believe that keeping their habitat clean and tidy, turning an undeveloped corner into a flower garden, caring for flora and fauna are among the most important pillars of love and respect for the Motherland.