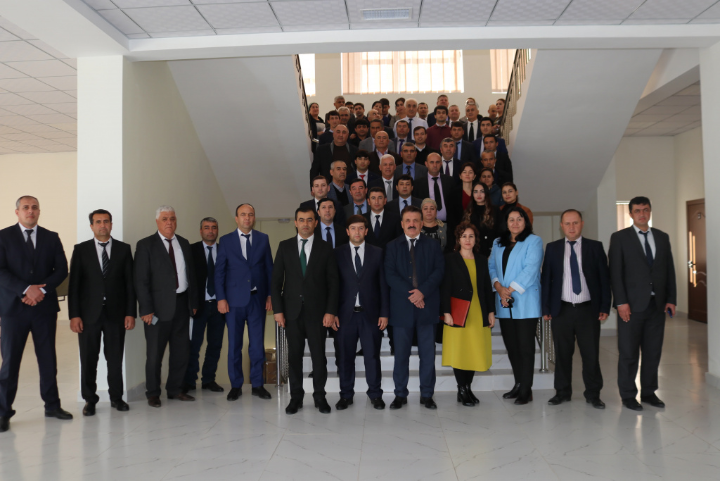 Also at this solemn event were the Deputy Director of the Agency for Hydrometeorology Sheralizoda N., the representative of the People's Democratic Party of Tajikistan in the Sino district of Dushanbe Nazarov Shahboz and a sweet-spoken poet, an employee of the Voice of the People publication, who spoke about the achievements of the period of independence of the country and the tireless determination of the leader nation of Emomali Rahmon. It was noted that, indeed, the historical 16th session of the Supreme Council of the Republic of Tajikistan, which turned 30 this year, is a golden page in the history of Tajiks, and the role of the leader of the nation, respected Emomali Rahmon, is extremely valuable for ensuring complete peace and stability, unity of the nation and strengthening foundations of the new Tajik state.

President's Day is also a tribute and recognition of the Tajik people as scientists and politicians to the respected Emomali Rahmon. The President of the Republic of Tajikistan is indeed the true leader of the nation.

The event also featured the poet Voris, who read his poems about Motherland, Independence and Unity. 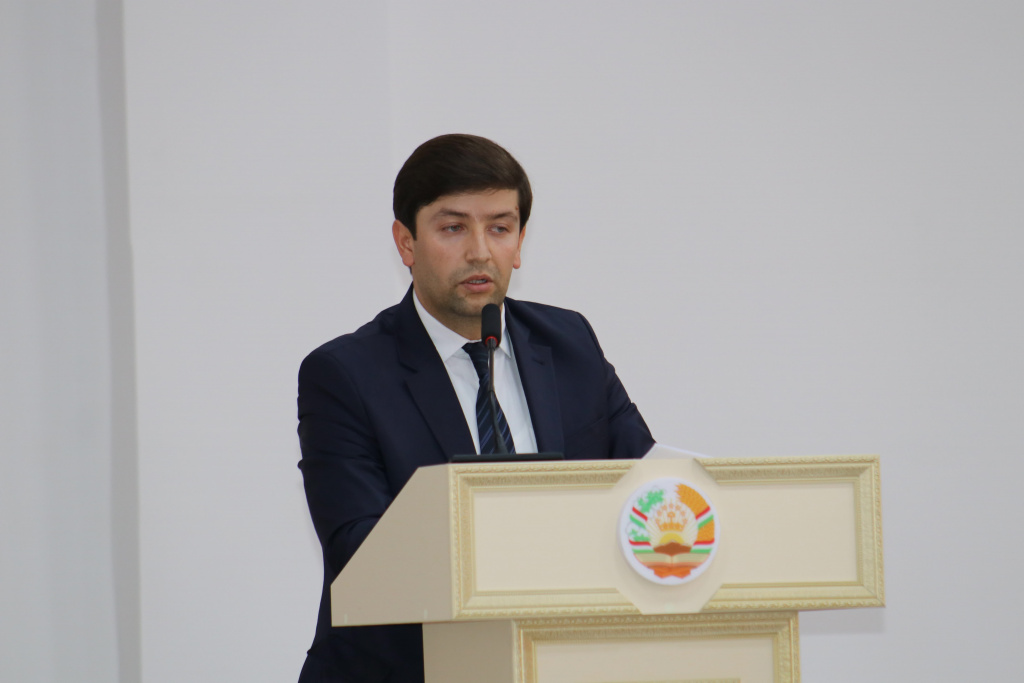 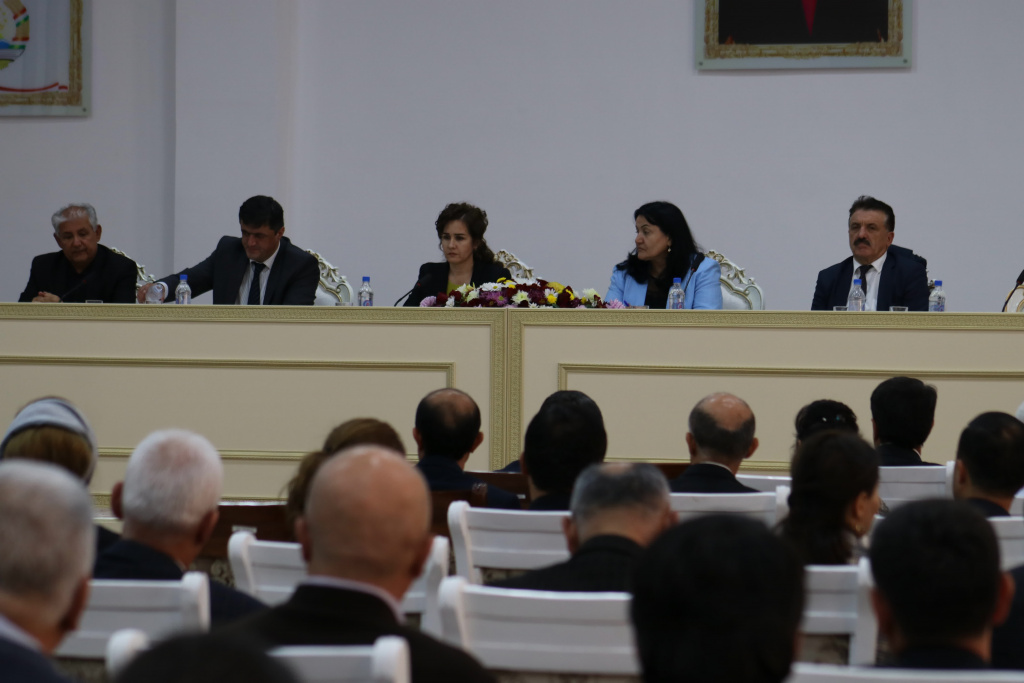 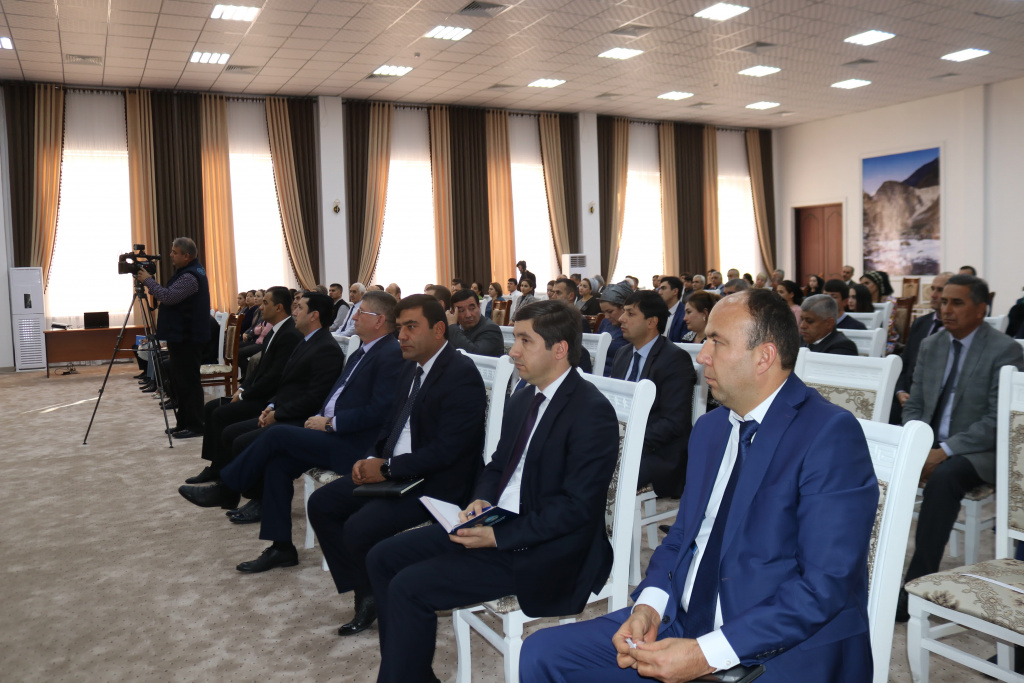 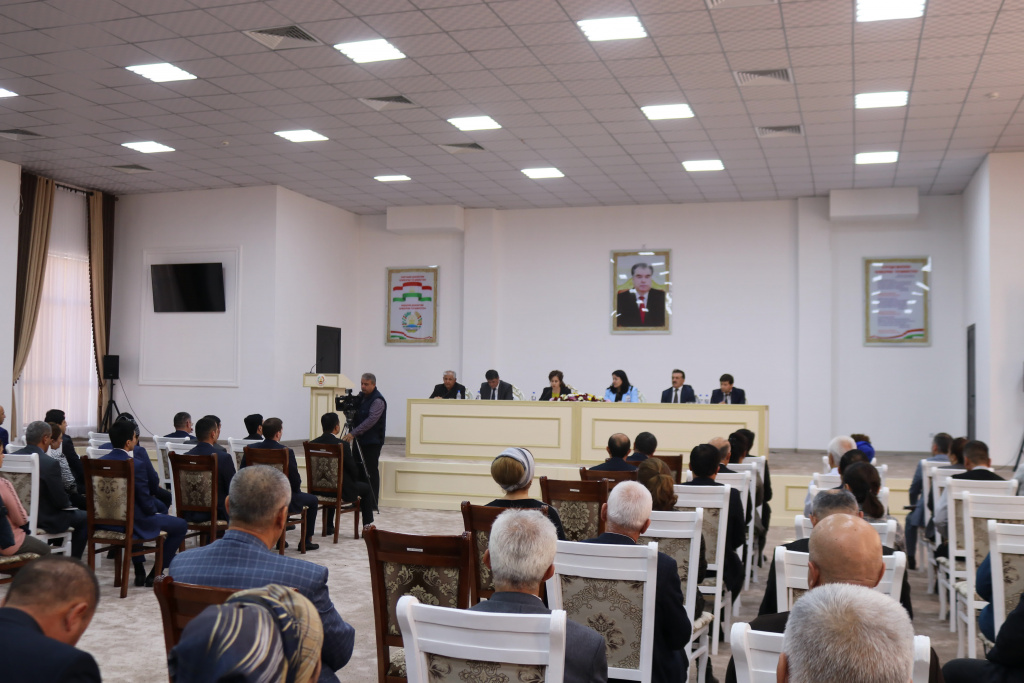