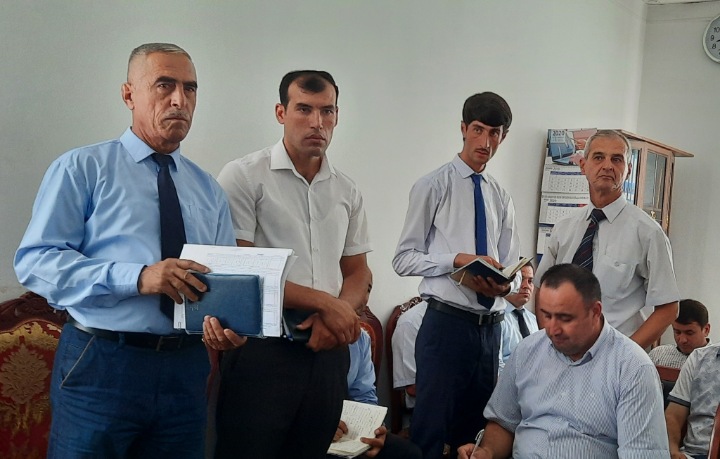 Workshop on the implementation of creative plans and intentions 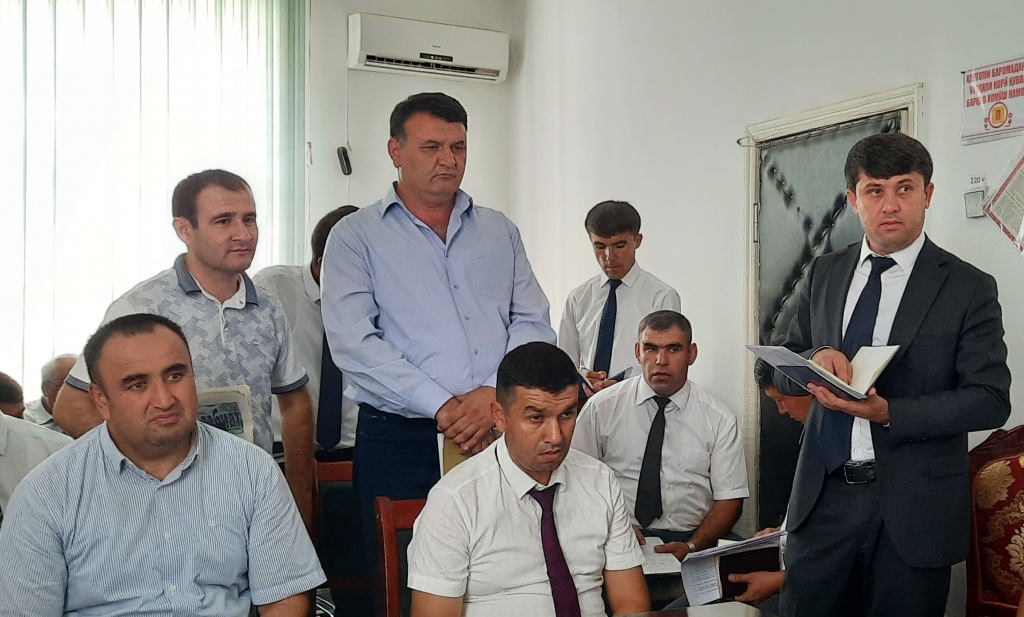 On July 12, 2022, a meeting was held in the Main Department of Environmental Protection of the Khatlon region on the implementation of a number of instructions and action plans heard during the reporting meeting for the first half of this year of the Committee for Environmental Protection under the Government of the Republic of Tajikistan, as well as on the implementation of creative plans and intentions of the Main Department itself, which was actively attended by managers departments and sectors of the Main Directorate, as well as its departments and sectors in cities and districts of the region.

The head of the Main Department of the Musozod Shodi spoke at the workshop, who stated that in order to implement the constructive and creative instructions of the Founder of Peace and National Unity- the Leader of the Nation, the President of the Republic of Tajikistan, the respected Emomali Rahmon, it is necessary to intensify the activities of sectoral bodies in all directions.

It was noted that the celebration of the 31st anniversary of the State Independence of the Republic of Tajikistan should be marked with worthy labor achievements.