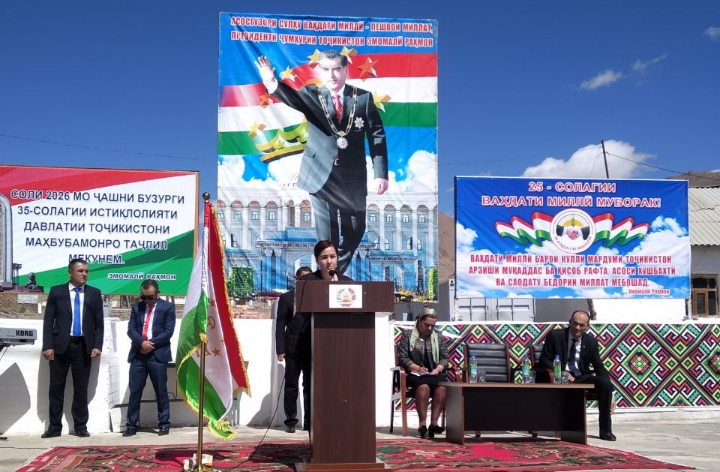 Also, a kindergarten for children with disabilities was opened in the center of the district, and in the village of Berdibaev opened a workshop for the production of school uniforms, which in the future will provide the district with school uniforms.