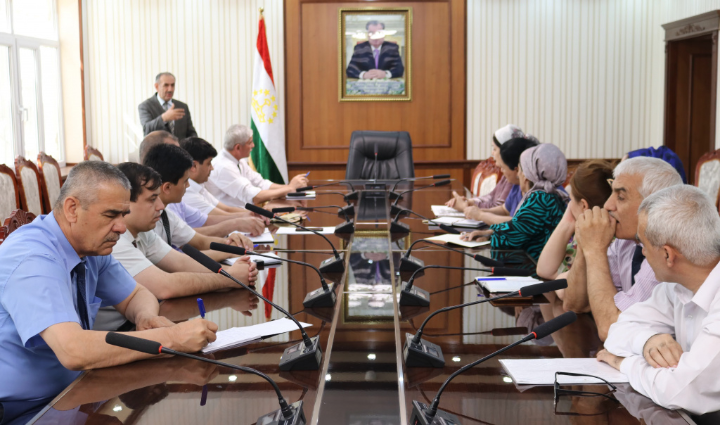 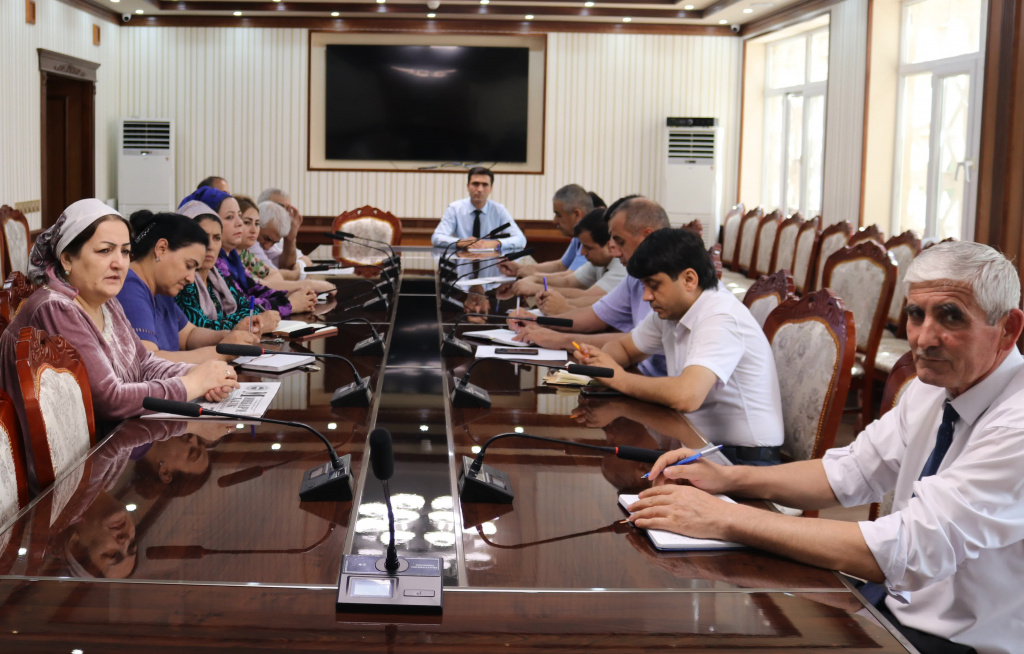 On June 17 of this year, a training workshop on the topic “National ideology: state and prospects” was held in the conference hall of the Committee. Jamoliddin Yakubov, editor of industry publications, made a report on the above topic and stressed that the creation of a modern state, unity and peace based on the national ideology of independent Tajikistan is carried out under the leadership of the Founder of Peace and National Unity, The Leader of the Nation, the President of the country, HE Emomali Rahmon.

The speaker noted that in order to strengthen national consciousness and in honor of the 30th anniversary of the country's state independence, on behalf of the Founder of Peace and National Unity, the Leader of the Nation, the President of the Republic of Tajikistan, HE Emomali Rahmon, the book "Tajiks" by B. Gafurov was printed and distributed free of charge to every family of the republic.

The concept of peace and unity should be used as an integral part of national thinking. Such topics will undoubtedly help to raise the level of political thinking of our employees and the entire nation.