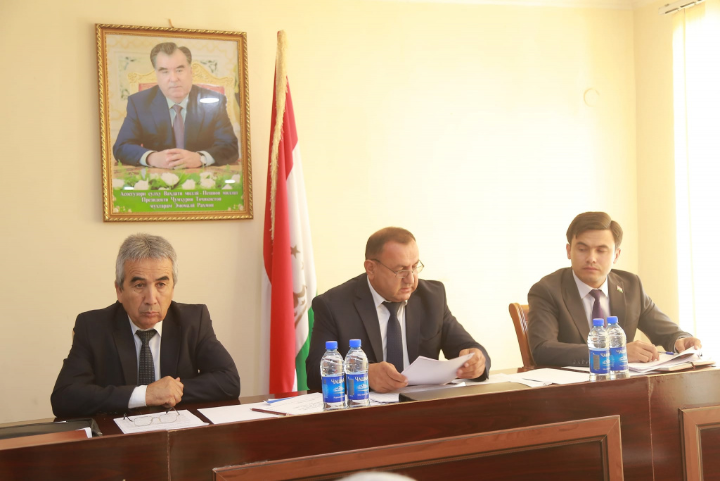 The results of the activities of the Main Directorate, departments and sectors for environmental protection in the cities and districts of Khatlon region for the first nine months of 2022 have been summed up 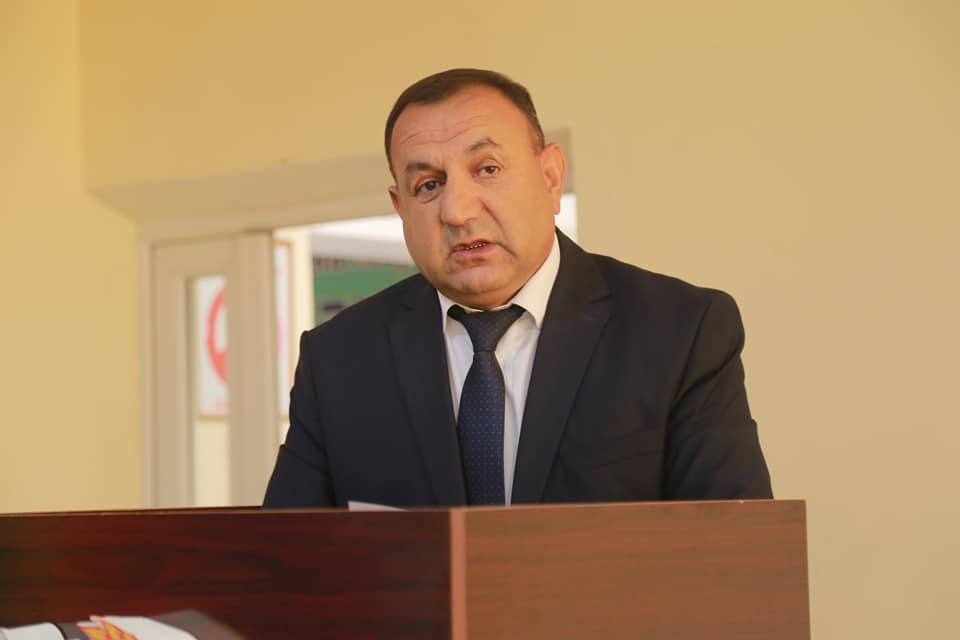 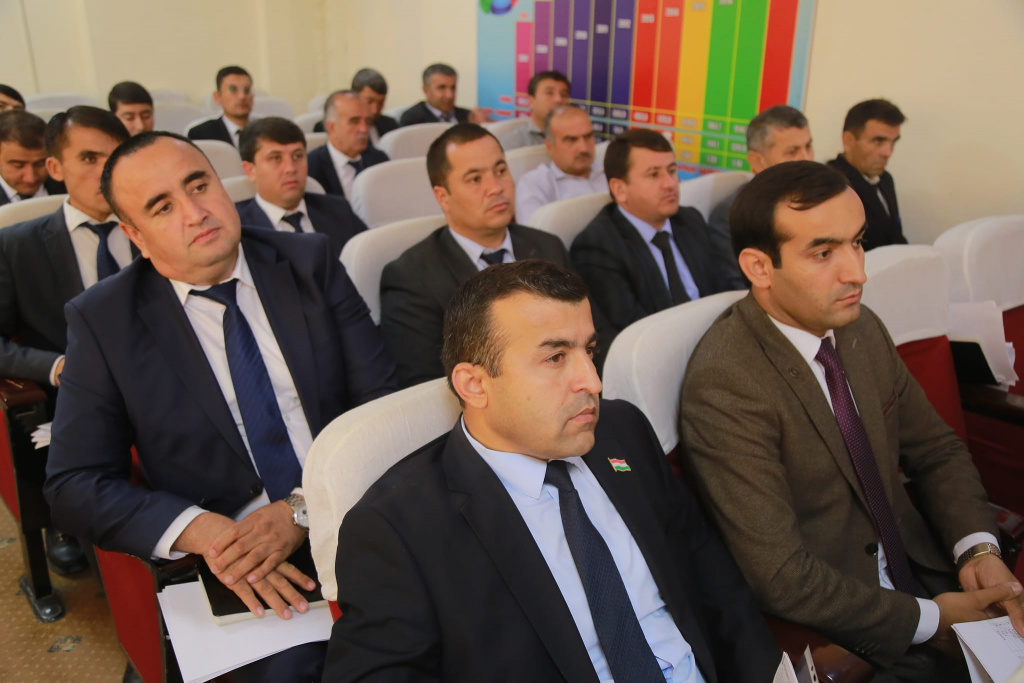 The meeting also heard reports on the activities of the heads of departments and sectors for environmental protection in the cities and districts of Dusti, Bokhtar, Kulyab, Vose, Khorasan and some others.

It was noted that in honor of the 35th anniversary of the State Independence of the Republic of Tajikistan, the “Clean Coast” and “Clean Area” are constantly held, special attention was paid to cleanliness and landscaping in towns and villages of the region.