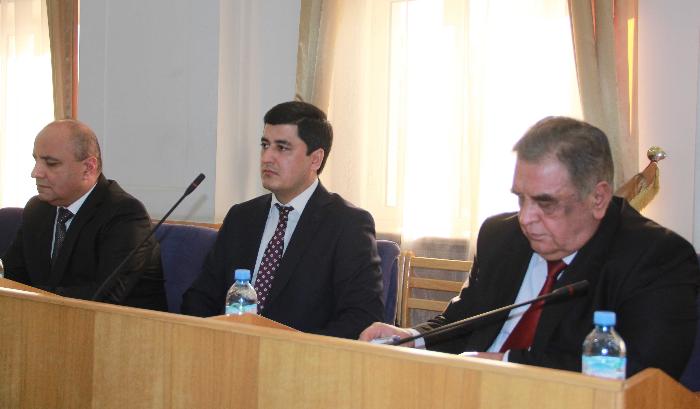 The Law of the Republic of Tajikistan "On Genetic Resources" 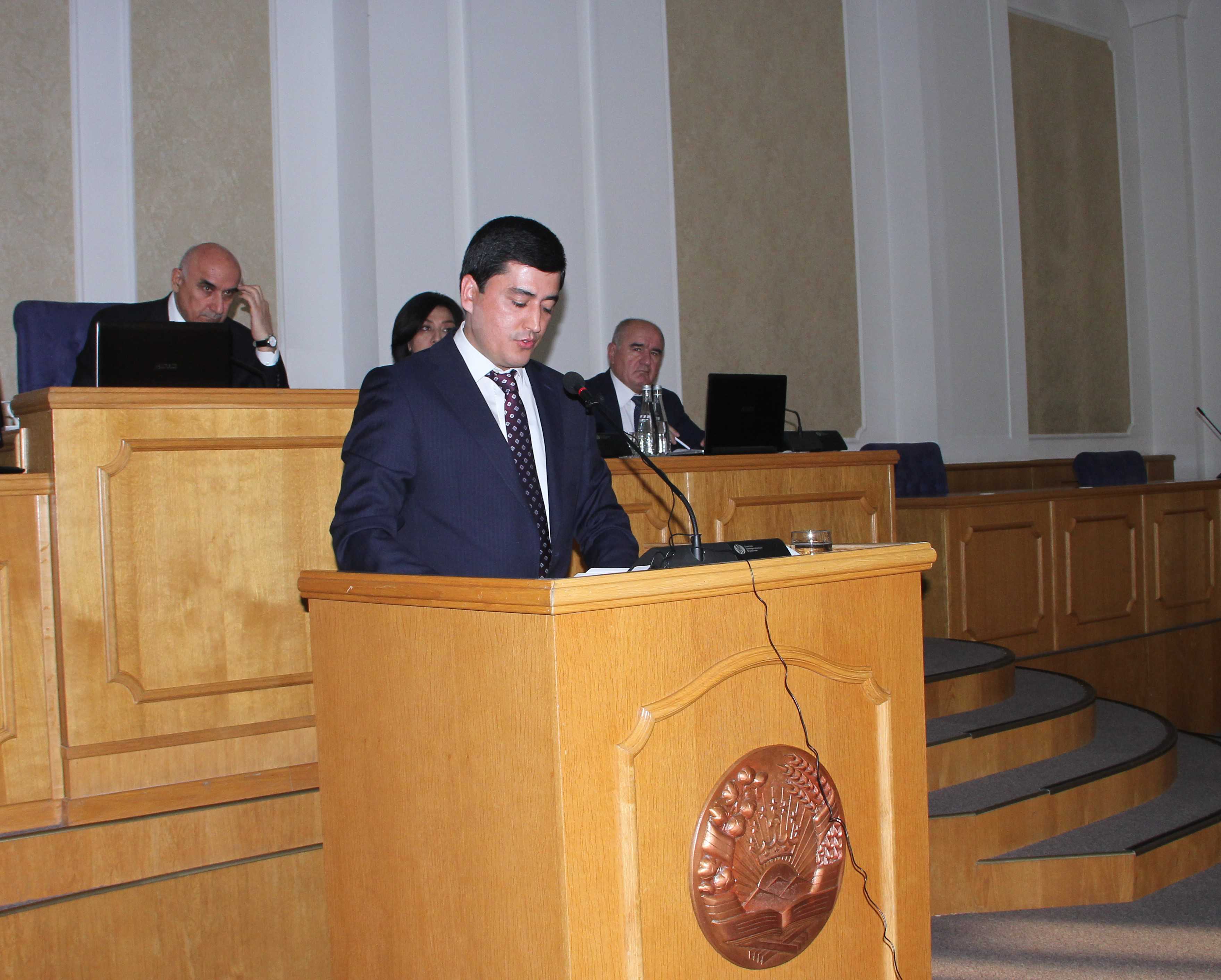 In his speech at the session, the Chairman of the Committee on Environmental Protection under the Government of the Republic of Tajikistan B.A. Sheralizoda noted the timeliness and expediency of adoption of this law, in particular, he said that this law, which considers rational use of genetic resources and regulates the use of biodiversity for harmonization of the legal framework in the field of nature management, was developed with consideration of universal legal provisions and to strengthen the existing legislation in this area.

Adoption of this law will allow our country to use genetic resources and set standards for the use of biodiversity, fulfill obligations of the Republic of Tajikistan on conclusion of agreements between holders and users of genetic resources, and use of traditional knowledge on genetic resources, which is carried out in accordance with existing legislation and norms.