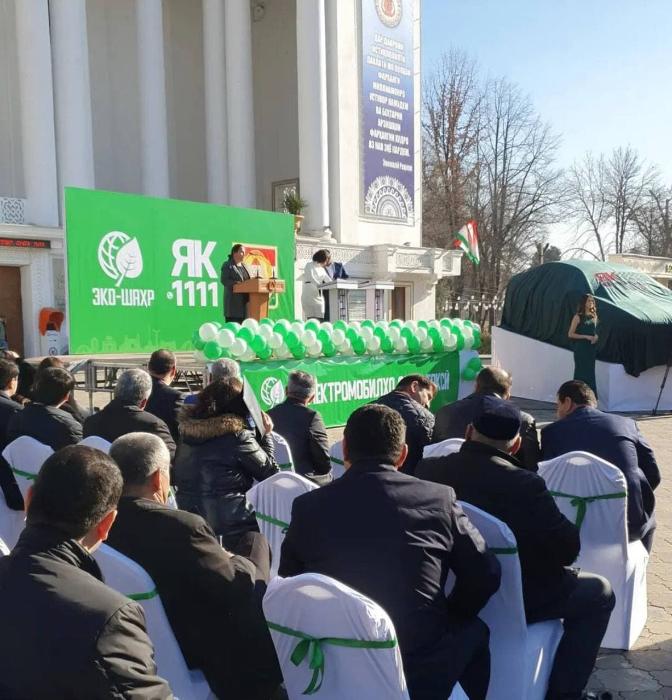 
As a result of the policy in the field of environmental protection, the initiative of the President of the Republic of Tajikistan in the Address to the Parliament of the country and with the support of the Dushanbe Mayor Administration on January 10 in the capital was officially launched the first electric cars in the public sector.

According to the same source, these electric cars are purchased in China. They are VOLKSWAGEN E -LAVIDA electric cars, silent and run on electricity, their batteries are designed for 300 km of road.

According to Mr. Firdavs Saidzoda, Deputy Chairman of Dushanbe City Administration, using electric cars and trolleybuses is beneficial not only economically, but also environmentally.

According to Mr. Firdavs Saidzoda, the Dushanbe Mayor's Office bought 104 wireless trolleybuses as part of the Green City project (one charge covers 15 km), several electric buses, and one electric trolleybus (40 km) are working in test mode in the capital. 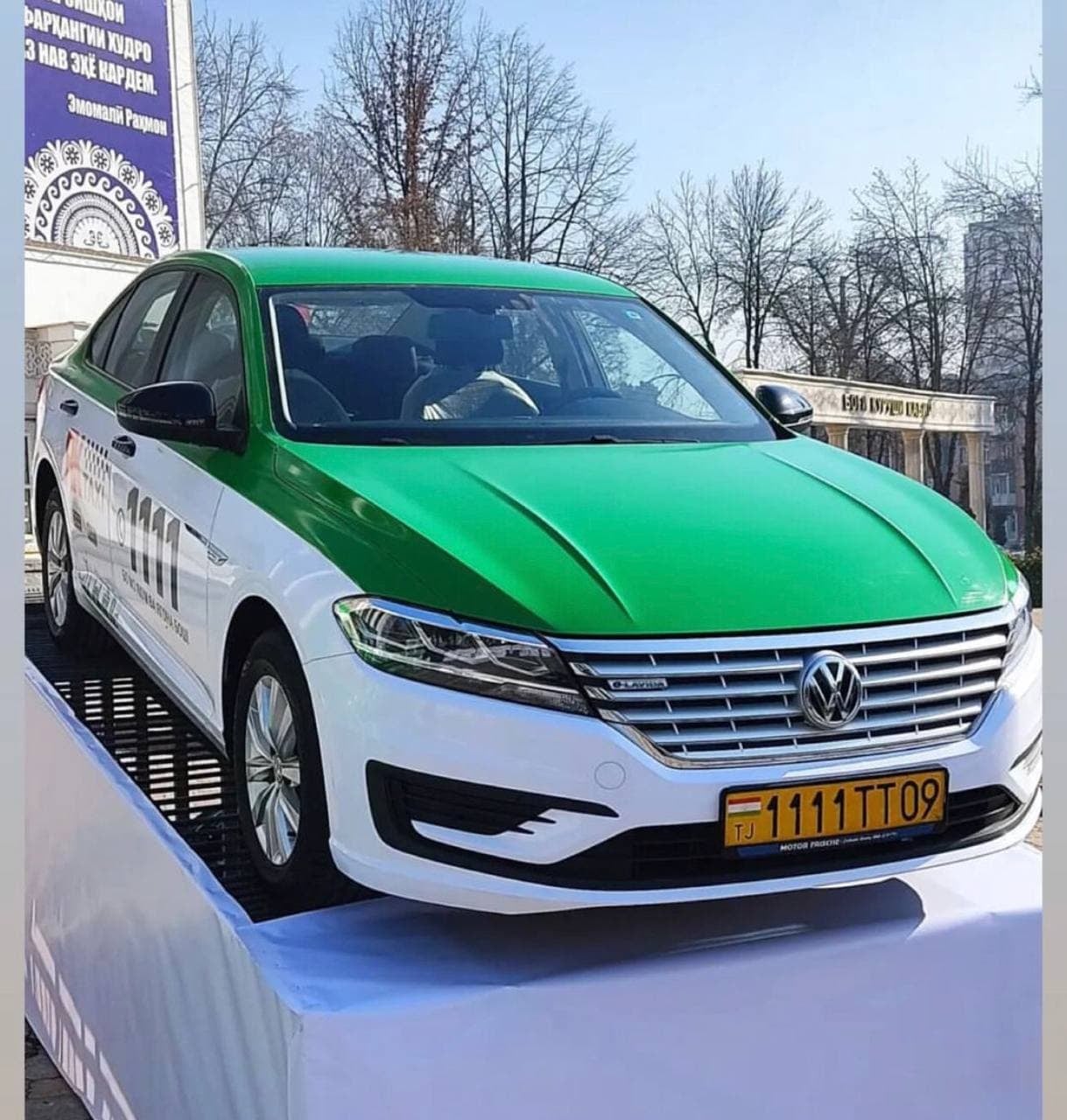 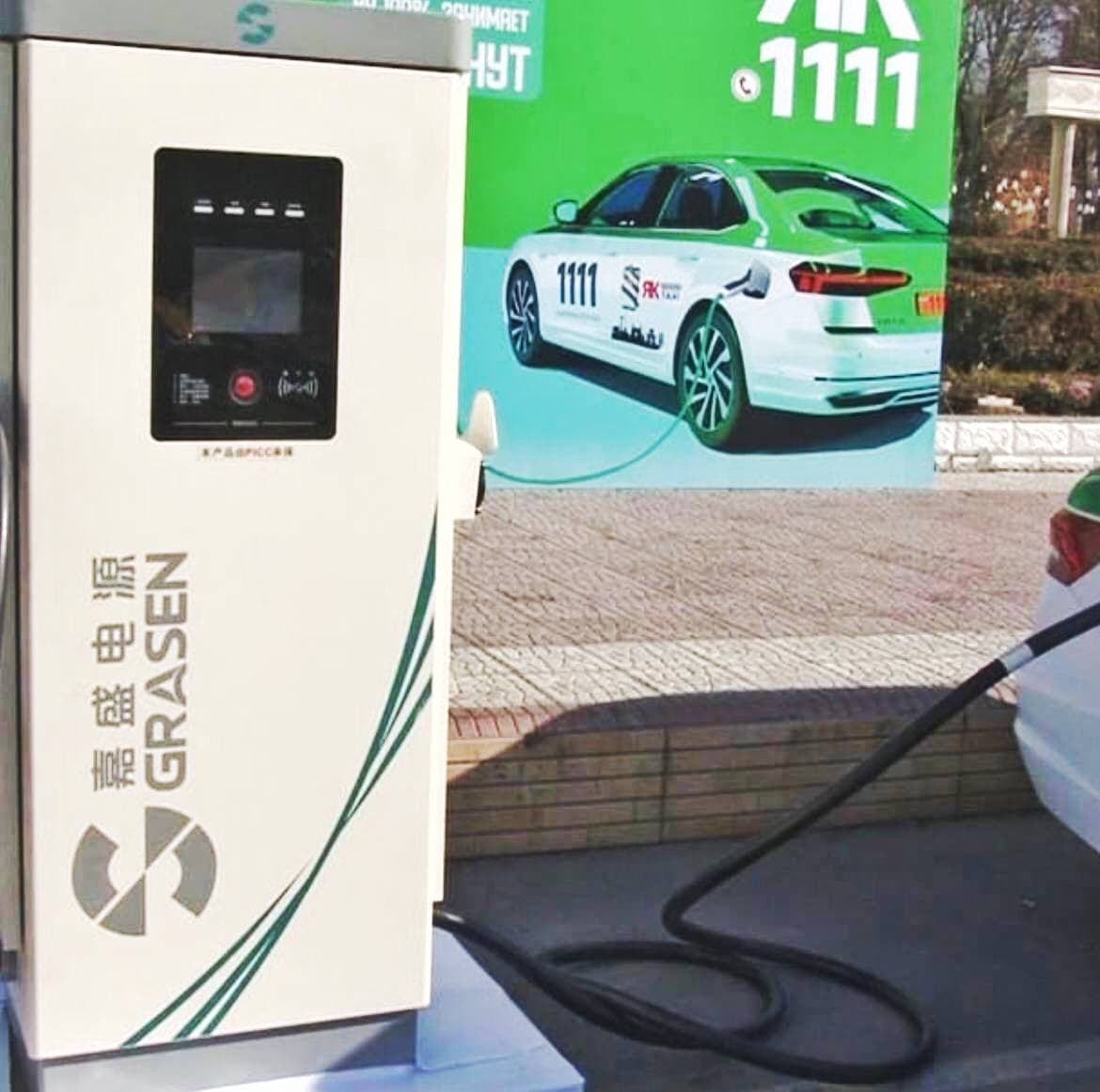