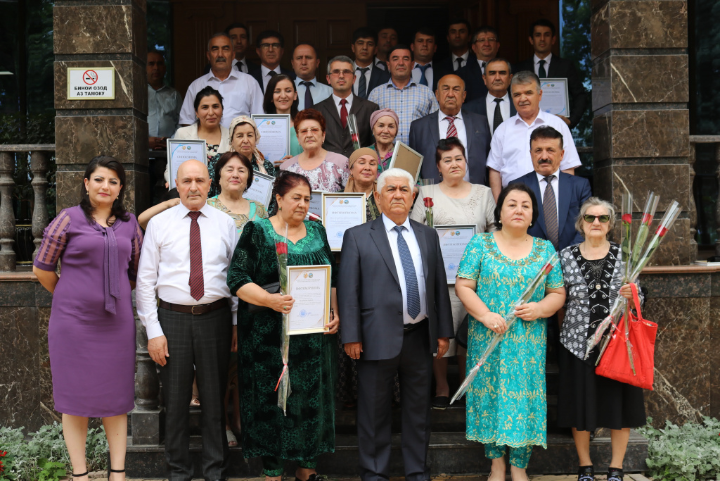 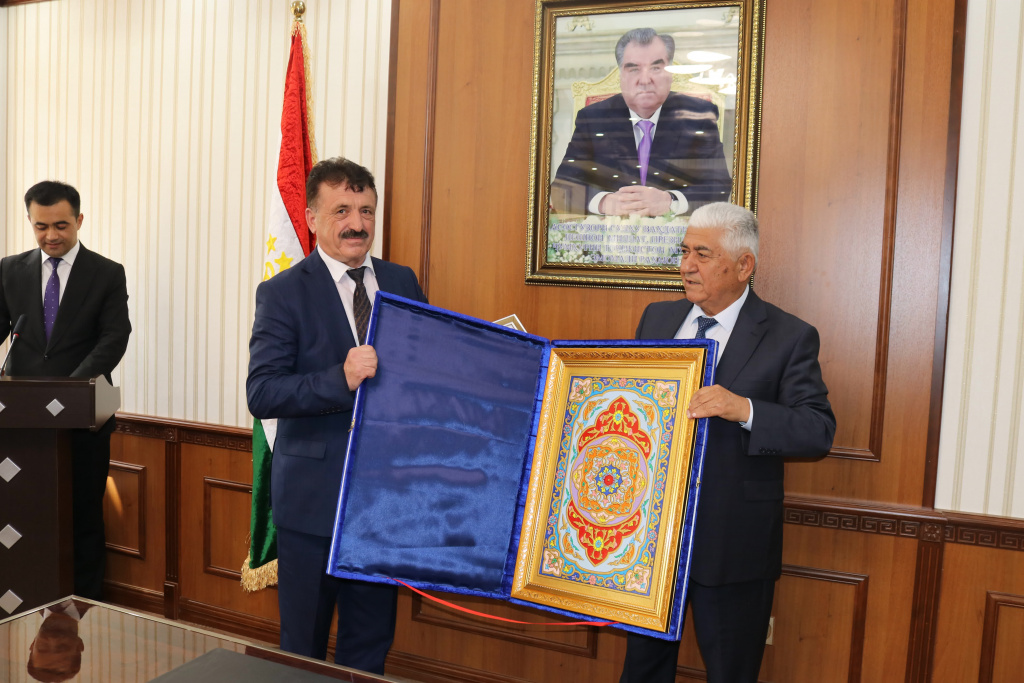 On June 3, in the conference hall of the Central Office of the Committee for Environmental Protection under the Government of the Republic of Tajikistan was held a solemn event dedicated to the International Day of the Environment.

International Environment Day, as an international initiative, was born in the "Ment appeal" to the UN Secretary General and was signed on May 11, 1971 by 2,200 scientists and cultural figures from 23 countries.

In 1972, the World Conference on the Environment was held in Stockholm, Sweden, attended by representatives of 113 countries. At that conference it was decided to celebrate June 5 each year as World Environment Day.

At the event, a number of employees and veterans of environmental protection agencies, media representatives, who have made a significant contribution to the implementation of environmental policy of the country, were awarded certificates and letters of commendation.

In accordance with the decision of the local executive body of state power in the field with the involvement of various sectors of society, including ministries and departments, organizations and institutions, among students, green observers are planned environmental events, and in the regions, cities and districts of the country this environmental date is held at a decent level, which contributes to the level of environmental literacy of various segments of the population.