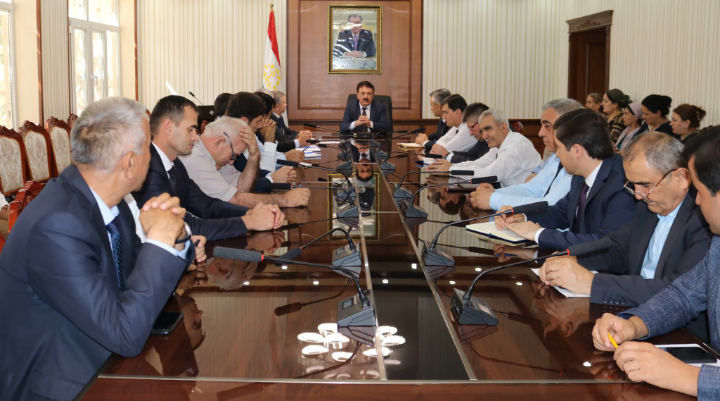 Solemn event dedicated to the Day of National Unity 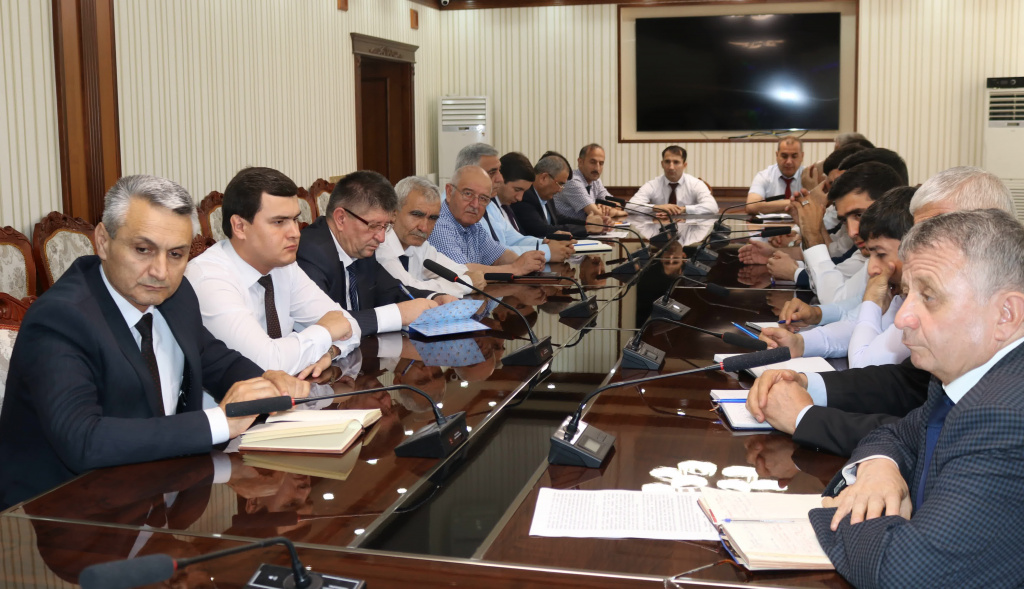 On June 24 of the current year in the Committee on Environmental Protection under the Government of the Republic of Tajikistan took place a solemn event dedicated to the Day of National Unity.

The Deputy Chairman of the Committee Mavlododod A.M. read out the congratulatory message of the Chairman of the Committee and congratulated the staff on the 25th anniversary of the National Unity Day. He noted that the Republic of Tajikistan, thanks to the national unity and selfless work of our people achieved the greatest achievements during the years of independence. It was also noted that thanks to the wise policy and constant efforts of the Founder of Peace and National Unity-Leader of the Nation, the President of the Republic of Tajikistan, the respected Emomali Rahmon, our people today live a peaceful life and full freedom, and the strengthening of the independence, progress and prosperity of the country we have achieved through the unity and unity of the nation.

The mission of national unity, which has become the goal of the entire society, is expanding today. It manifests itself in all aspects of public life and contributes to Tajikistan's development, thanks to which Tajikistan has achieved great successes during the years of national unity.