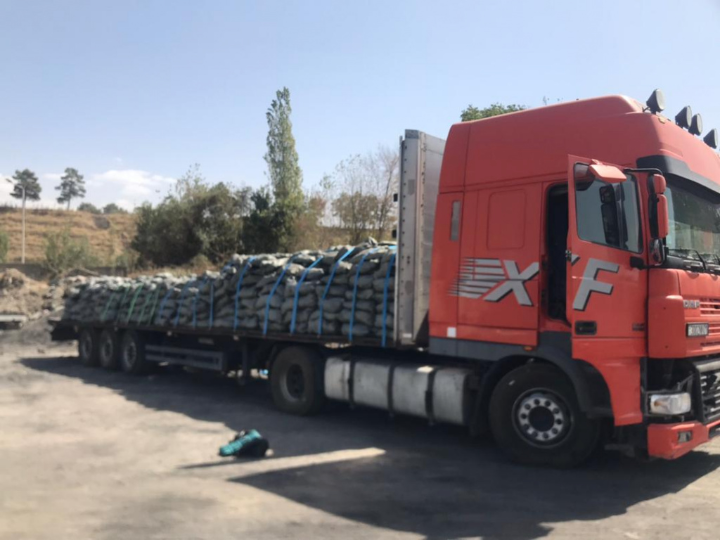 
In order to provide heat and cook food in high-mountainous regions, including the Murgab region, in winter, the population of such regions uses mountain herbs such as teresken, which are mainly considered as food for rare animals.

At the initiative of the Committee for Environmental Protection under the Government of the Republic of Tajikistan, 92.5 tons of coal were purchased for the population of the Murgab district of the Gorno-Badakhshan Autonomous Region in order to preserve teresken, which is the main food for animals, in order to preserve the food base of rare animals in this high-mountain region.

Such work is carried out annually with the above goal, as a result of which the number of rare mountain animals increases in the Murgab region. 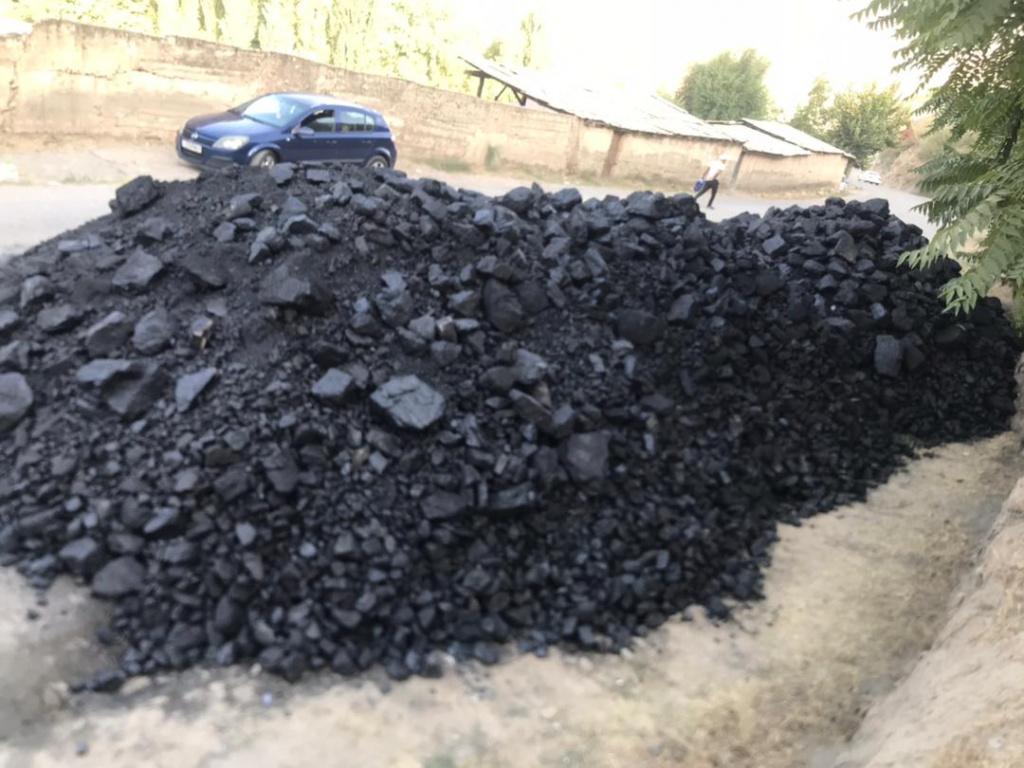 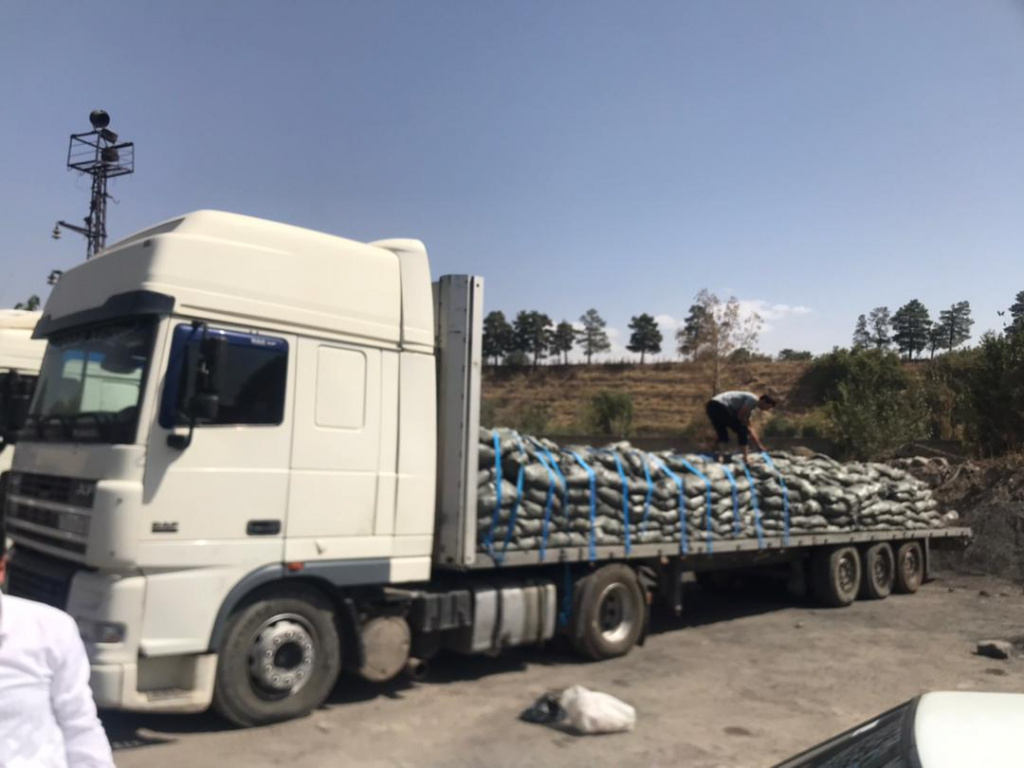