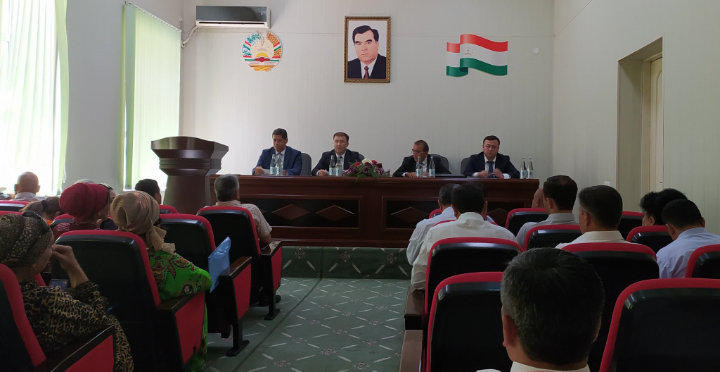 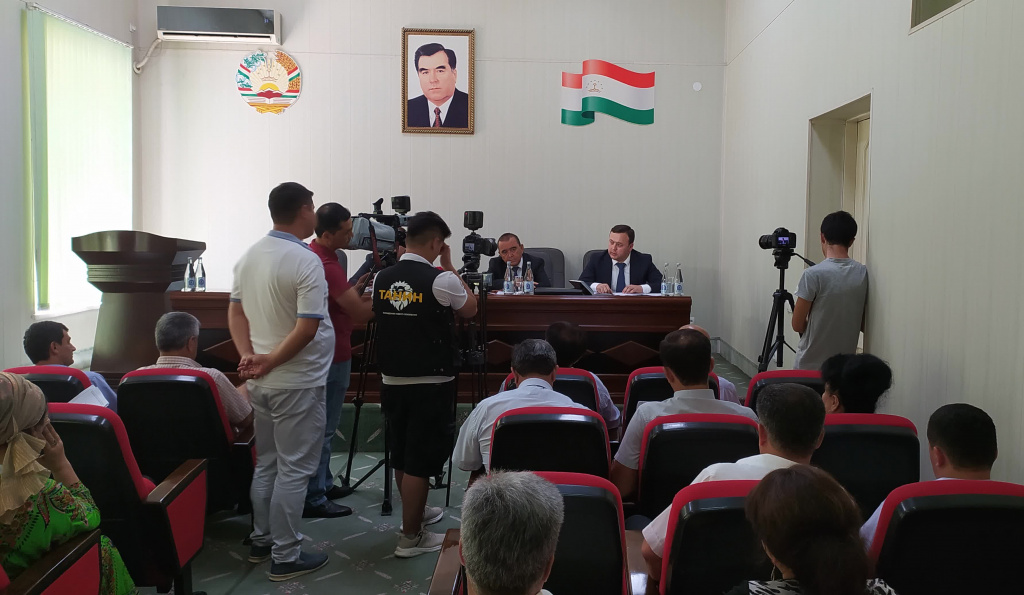 During the press conference, journalists were interested in the state of landfills, the creation of waste recycling enterprises, the elimination of orphan waste, the conduct of actions aimed at improving the environmental condition, discussed the problem of mold smell in mahallas 3, 8, 12 of Khujand and the measures taken to eliminate it, identify cases of water pollution in the first half of the year and the placement of garbage tanks per sq . Bahor, causes and factors of drought of trees in the microdistrict 12 in the city of Khujand and other issues related to environmental protection to which specific answers were received.