Participation of the delegation of Tajikistan at the Garden Event on “Key Biodiversity Areas” within the framework of the session of the Subsidiary Body of the UN Convention on Biological Diversity (SBSTTA-24) in Geneva, Switzerland

On March 17, 2022, the delegation of Tajikistan, employees of the Committee for Environmental Protection under the Government of the Republic of Tajikistan took part in a side event on the protection of key areas of biodiversity, which was held in the framework of the Convention of the UN Subsidiary Body on Biological Diversity.

There are 36 biodiversity hotspots and key biodiversity areas around the world, defined as habitats for rare and endangered plant and animal species, with at least 1,500 endemic plant species and more than 70% of flora and fauna extinct. 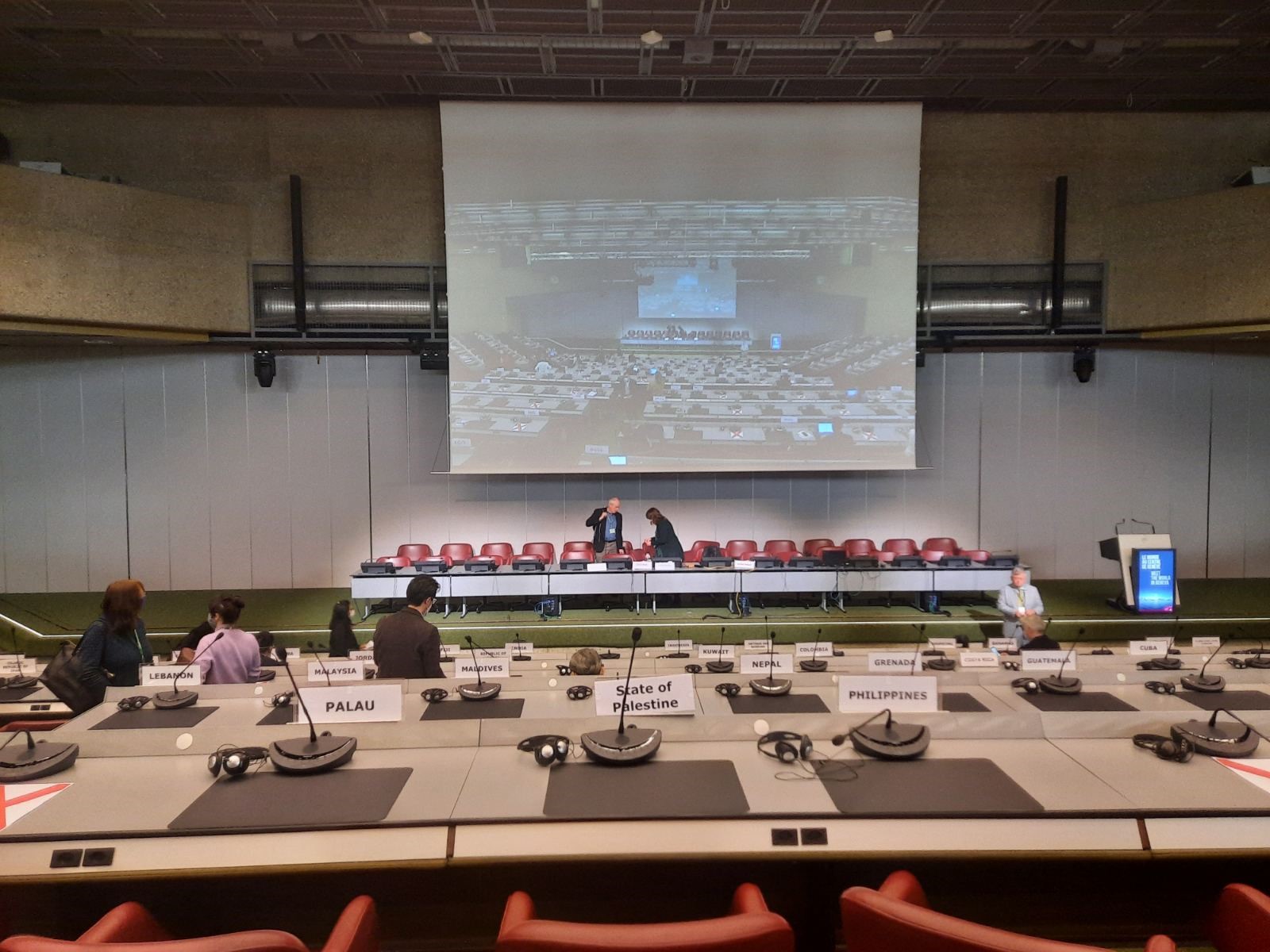 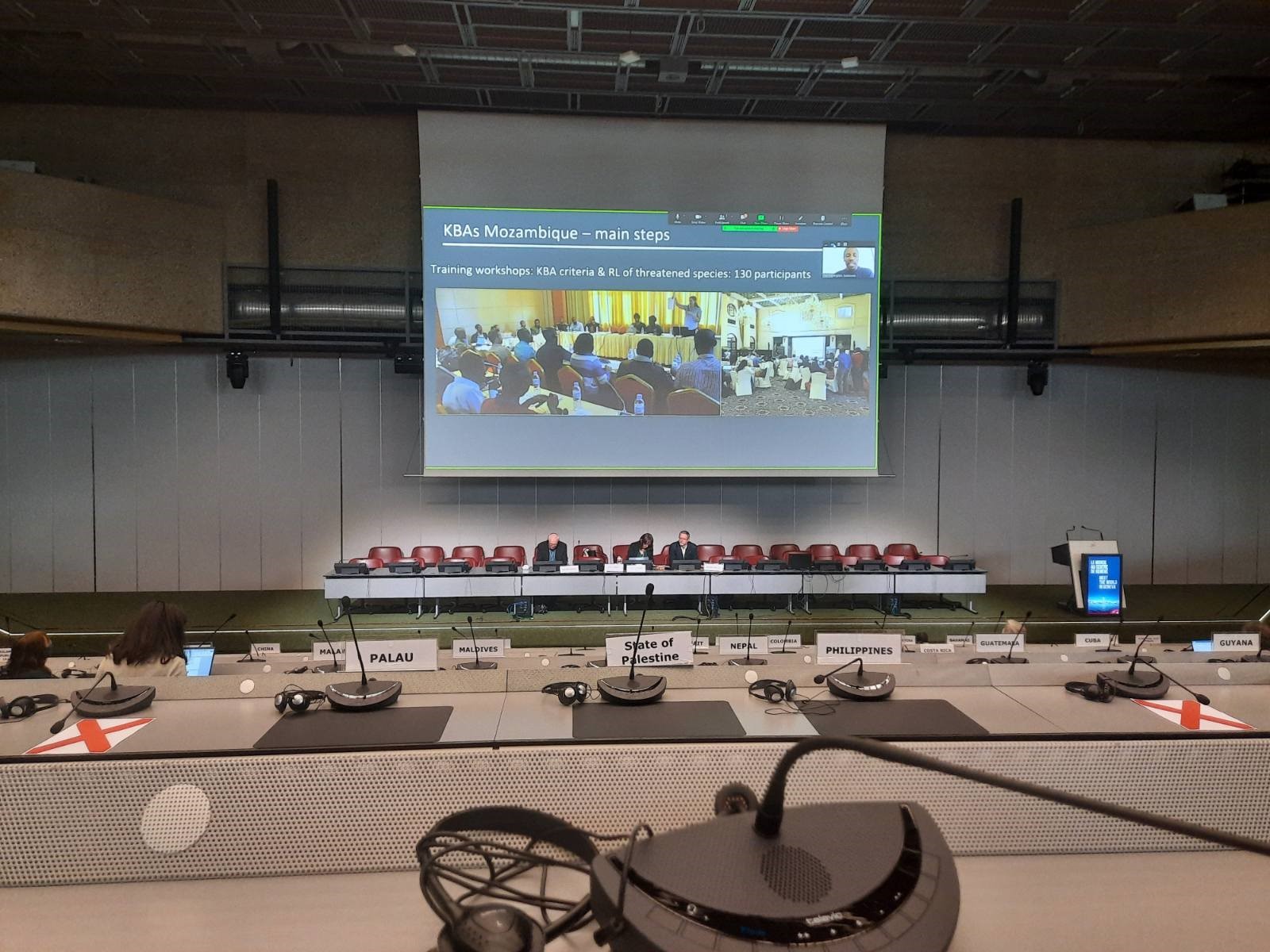