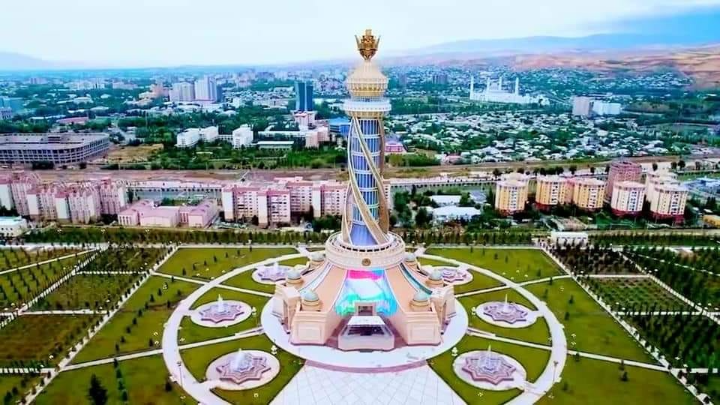 Thanks to the constructive and creative policy of the Founder of Peace and National Accord-Leader of the Nation, the President of the Republic of Tajikistan, respected Emomali Rahmon, and the daily efforts of the Chairman of the city of Dushanbe, respected Rustami Emomali, the appearance of the capital is getting better and more beautiful day by day, the objects under construction in the city are being built within the framework of architectural and urban planning requirements.

According to available data, 67 parks and alleys have been built and reconstructed in recent years, including 11 parks of culture and recreation.

In the center of the capital of Tajikistan - the city of Dushanba, according to the project and in a modern way, the Independence Monument object was built, which is considered a symbol of independence, the embodiment of the national statehood of Tajiks and plays an important role in increasing the sense of self-awareness and creativity of the population, especially young people.

At this facility, in accordance with the project, landscaping and landscaping work was carried out, 20 types of decorative shade trees were planted in separate areas of the facility with a total of 7512 and 5374 plane trees.

Also, more than 70,000 varieties of high-quality roses with the design of modern compositions were planted in the northern part of the facility, 820,000 seasonal flowers were planted.