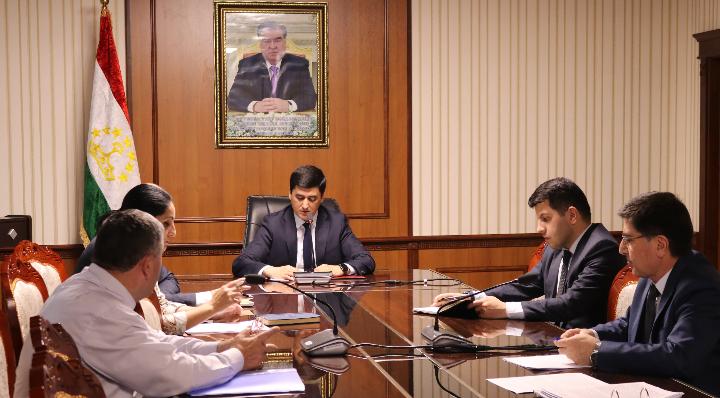 Meeting with the Permanent Representative of Tajikistan to the UN 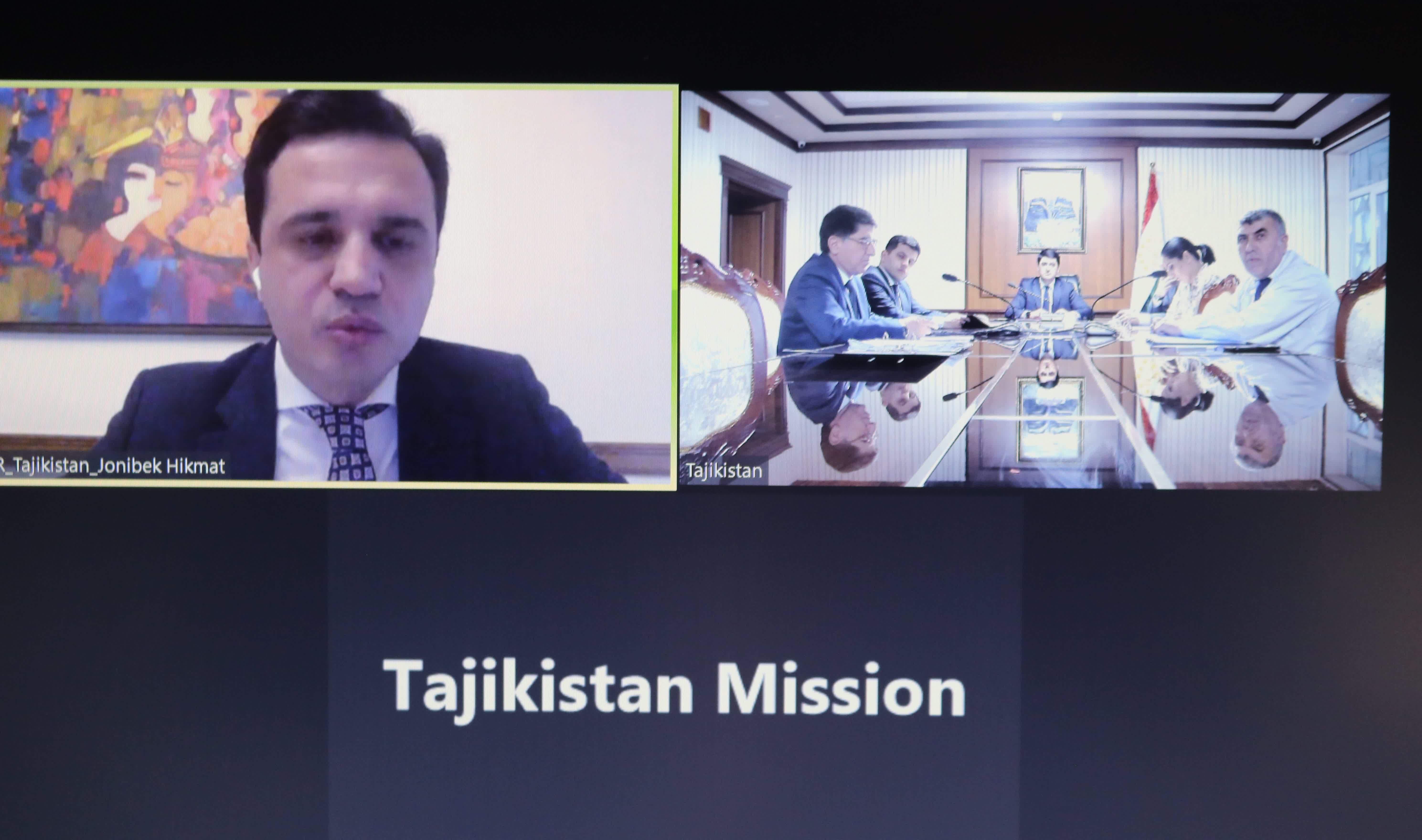 On April 28, 2022, a virtual meeting was held between the Chairman of the Committee on Environmental Protection under the Government of the Republic of Tajikistan Sheralizoda Bahodur Ahmadjon and the Permanent Representative of the Republic of Tajikistan to the UN, Jonibek Hikmat, to discuss issues on the creation of an International Fund for the Conservation of Glaciers in Tajikistan. The meeting was also attended by relevant experts from the Committee.

The Permanent Representative of the Republic of Tajikistan to the UN spoke about the mechanism for creating international funds. He noted that at the initiative of Tajikistan, the UN General Assembly adopted eight resolutions, and our country has repeatedly held high-level international forums to discuss important issues. The most effective way to create an International Fund for Glacier Conservation in Tajikistan and declare 2025 the "International Year of Glacier Protection" is to include these initiatives in a resolution of the UN General Assembly.

During the meeting, the Committee's specialists expressed their opinion on the promotion of issues related to the creation of this fund. The Chairman noted that the Committee intends to continue its efforts to attract the attention of the countries of the region and the world community to more active actions and urgent measures to combat climate change and eliminate its consequences.