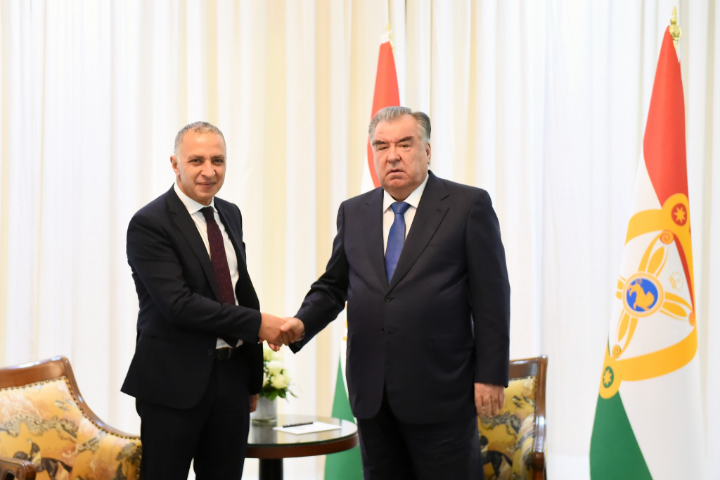 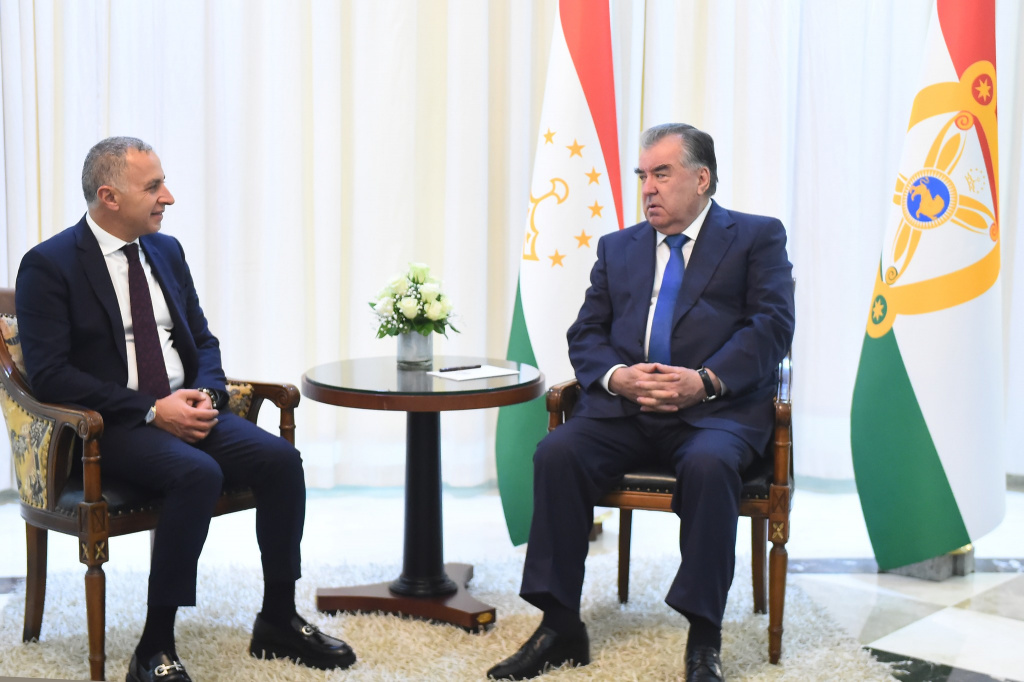 November 6 Founder of Peace and National Unity - Leader of the Nation, President of the Republic of Tajikistan, Emomali Rahmon in the city of Sharm el-Sheikh of the Arab Republic of Egypt, on the sidelines of the 27th Conference of the Parties to the United Nations Framework Convention on Climate Change (COP-27) , held a meeting with the head of the Egyptian company "Elsevedi Electric" Ahmed Al-Suweidy.

During the meeting, issues of establishing mutually beneficial cooperation between Tajikistan and the Egyptian company “Elsewedy Electirc” were discussed.

It was emphasized that in Tajikistan there is a favorable environment and wide investment opportunities, free economic zones are working effectively. The Government of the Republic of Tajikistan is implementing constructive measures within the framework of reforms in the field of the national economy and government programs and strategies for business development, attracting foreign capital, creating joint ventures and supporting small and medium-sized businesses.

The management of the Company, together with the Ministry of Industry and New Technologies and the Ministry of Energy and Water Resources of the Republic of Tajikistan, has already begun construction of a new transformer plant in the city of Bokhtar, a hydroelectric power station and factories for the production of cables and other machines and equipment in the fields of electric power and communications, cooperation has been achieved in the implementation of various industrial, infrastructure and commercial projects in the fields of industry, energy, communications, irrigation, agriculture and green technologies preliminary agreements.

During the conversation, it was reported that “Elsewedy Electirc” is one of the largest and leading companies in the region and the world in the production of modern equipment and technologies in the fields of energy, communications, irrigation, agriculture, digitalization of management and production, etc. It has industrial enterprises in more than 50 countries of the world, and its financial turnover is 6 billion US dollars.

The company has extensive experience in implementing infrastructure projects in various fields, such as the construction of smart cities, hydrothermal, solar and wind power plants, railways, industrial zones and logistics parks, as well as in the field of production, transmission and distribution of electricity.