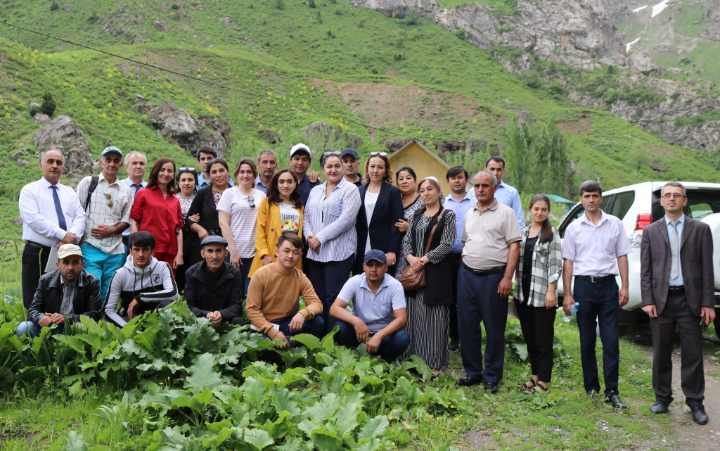 Meeting of the Eco-journalists Club on weather and climate change 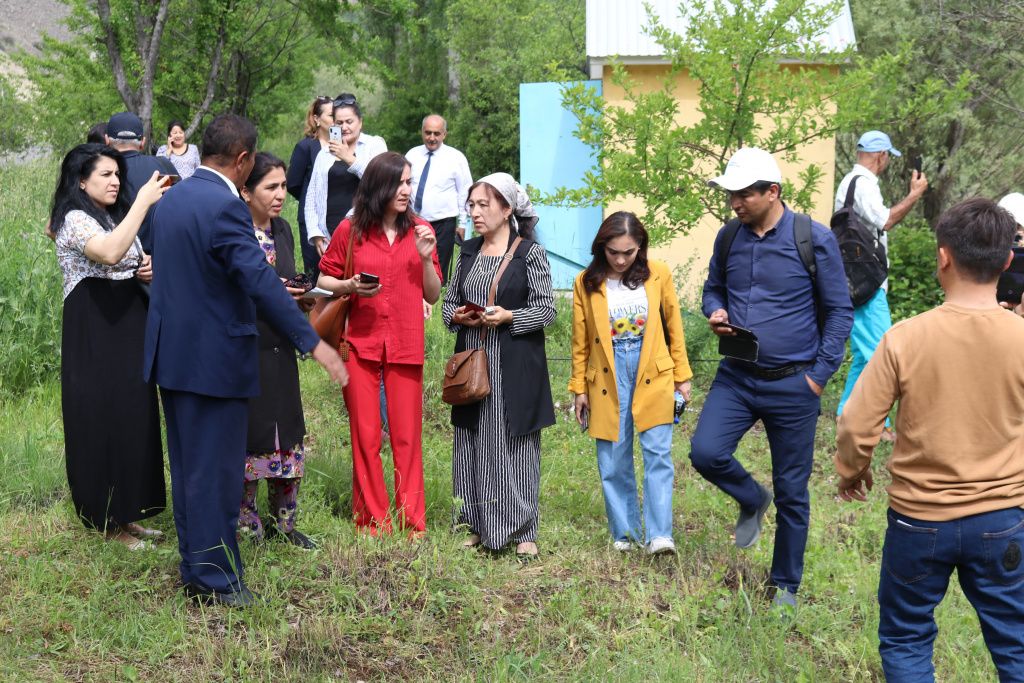 According to the Work Plan of the Committee's eco-journalists club for 2022, approved by the Chairman of the Committee on March 10, 2022, the first event of this season was “Familiarization with the activities of Agency of Hydrometeorology, including meteorological tools for climate change.”

With the participation of more than 20 members of this club from the media, under the leadership of the Agency of Hydrometeorology, the club members visited the Varzob district for the first time and got acquainted with the activities of the meteorological stations “Khushyori” and “Maykhura”. During this trip, Jamila Baidulloyeva, Deputy Director of the Agency of Hydrometeorology, and the responsible persons of these stations had long conversations with the members of the club. 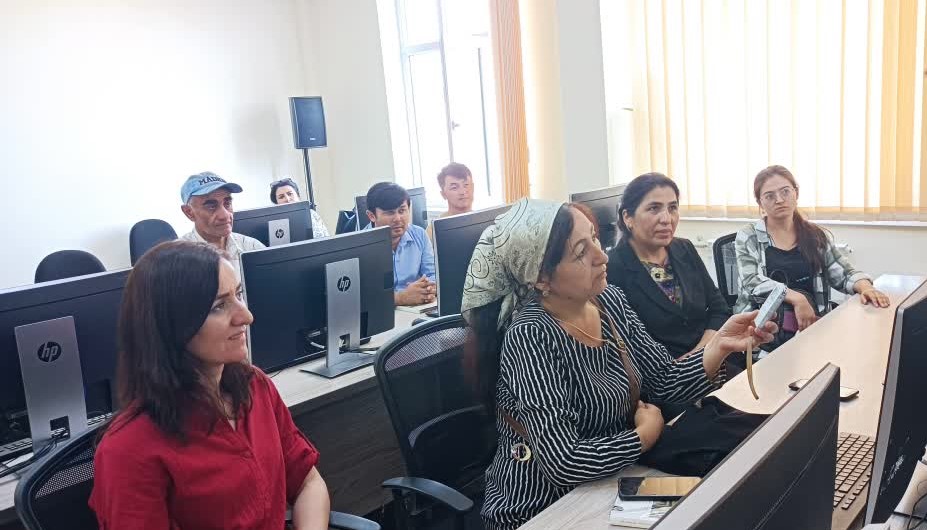 In the afternoon, the club members got acquainted with the created conditions and the activities of employees of the Agency of Hydrometeorology.

In this regard, club members in the studio of the Agency of Hydrometeorology held talks with the responsible persons of the Department of State Control over the Use and Protection of Water Resources of the Committee on the implementation of the Action Plan of the Committee on environmental goals of the International Decade for Action “Water for Sustainable Development, 2018-2028” and preparations for the next high-level conference on this decade, scheduled for the beginning of June in the city of Dushanbe.