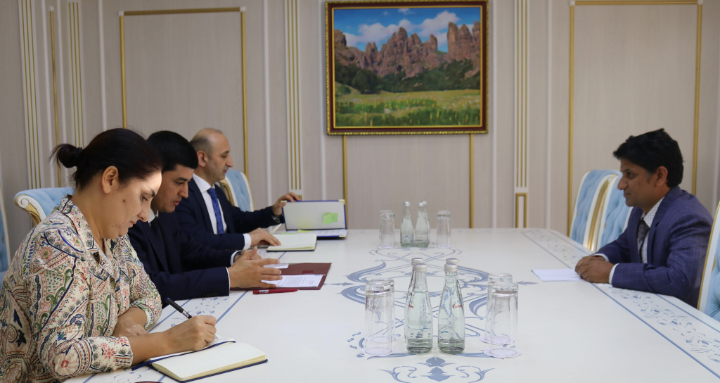 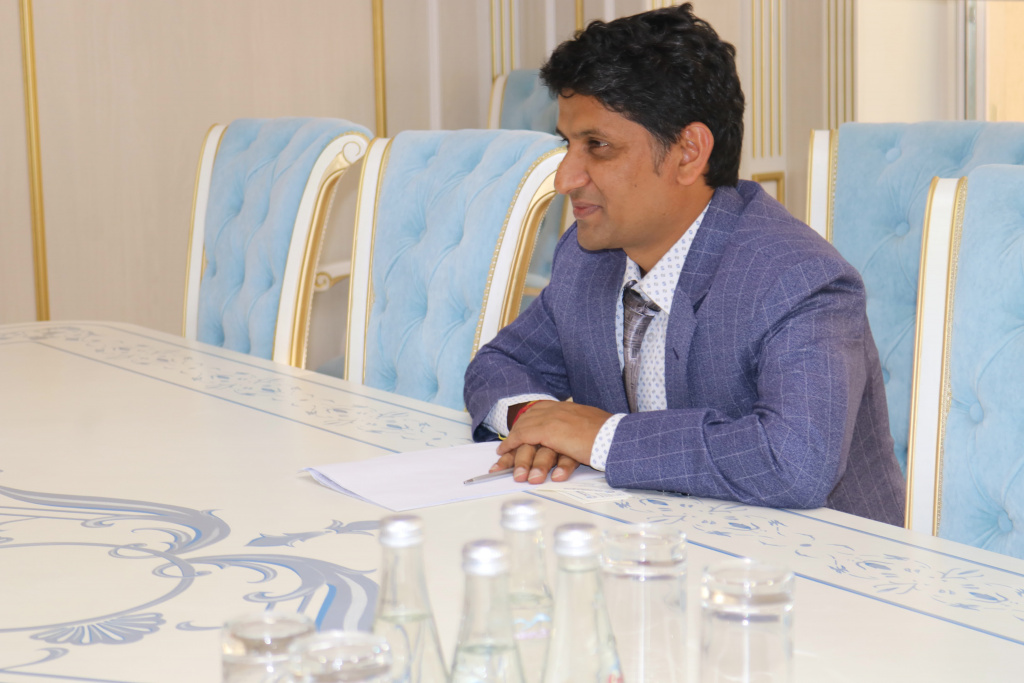 On September 26 of this year, the Chairman of the Committee for Environmental Protection under the Government of the Republic of Tajikistan, Sheralizoda Bahodur Ahmadjon, met with the Head of the World Bank mission to assess the implementation of the project "Programs for adaptation to climate change and reducing its impact in the Aral Sea Basin", Mr. Rajesh Koirala.

During the meeting, the progress of the implementation of the project "Program of adaptation to climate change and reduction of its impact in the Aral Sea basin", as well as additional funding and its work plan were discussed.

Mr. Rajesh Koirala thanked the Chairman of the Committee for guiding the successful implementation of this project.

Mr. Rajesh Koirala decided to visit sub-target areas during his trip and get acquainted with the process of project implementation.

The meeting also discussed the issue of holding the 4th Central Asian Climate Conference, which will be held in April 2023 with the financial support of the regional part of this project.