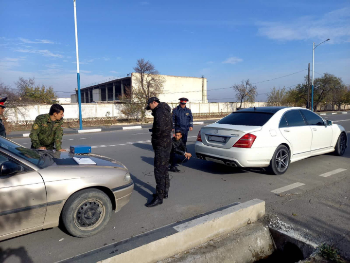 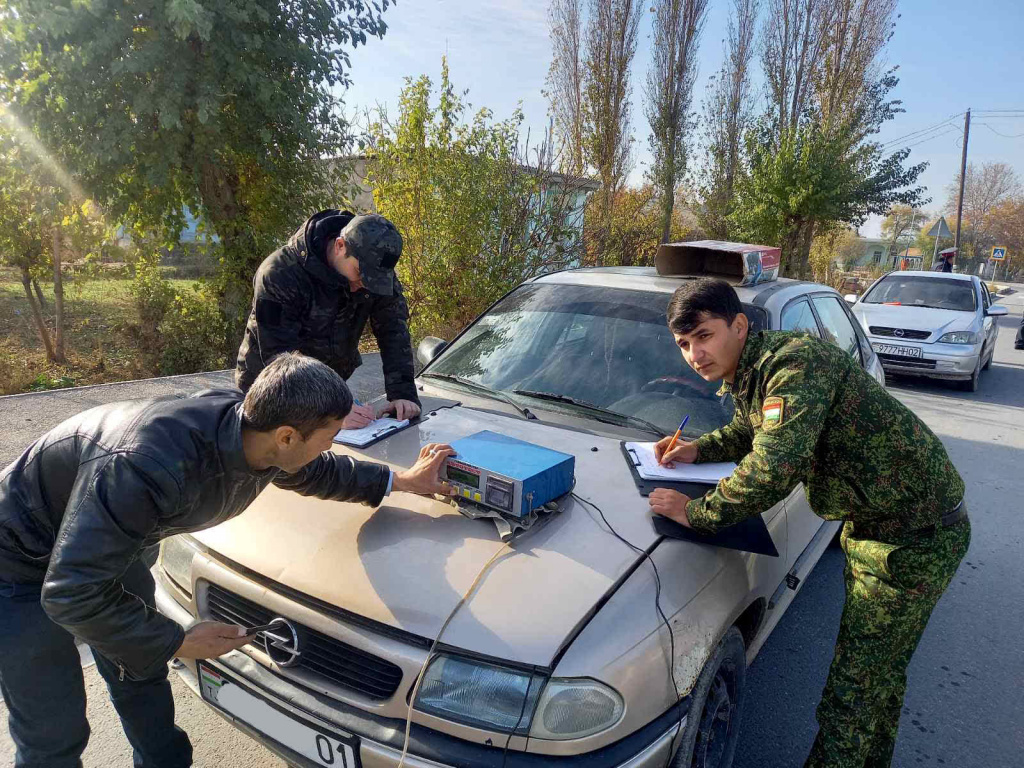 According to the work plan of the environmental authorities of the Sughd region, the “Clean Air” operation is considered one of the ways to prevent air pollution, and such operations are regularly carried out throughout the year in the cities and districts of the region in cooperation with the structures of the Ministry of Internal Affairs of the Republic of Tajikistan.

In order to reduce emissions of harmful substances into the atmosphere, employees of the department of environmental monitoring, analytics and information of the Department of Environmental Protection in the Sughd region and the environmental sector in the city of Kanibadam, together with representatives of the Department of Environmental Protection and Tourism of the Ministry of Internal Affairs of the Republic of Tajikistan in the Sughd region, conducted the operation "Fresh Air » on the road between the city center and the rural settlement of Patar. During the operation, 40 cars of various brands were subjected to analytical tests to determine the amount of pollutants emitted into the atmosphere when fuel is burned. As a result, protocols were drawn up on administrative offenses against drivers of 6 vehicles that violated state standards and emitted pollutants (carbon monoxide) into the atmosphere, which were sent to the city police department for action.