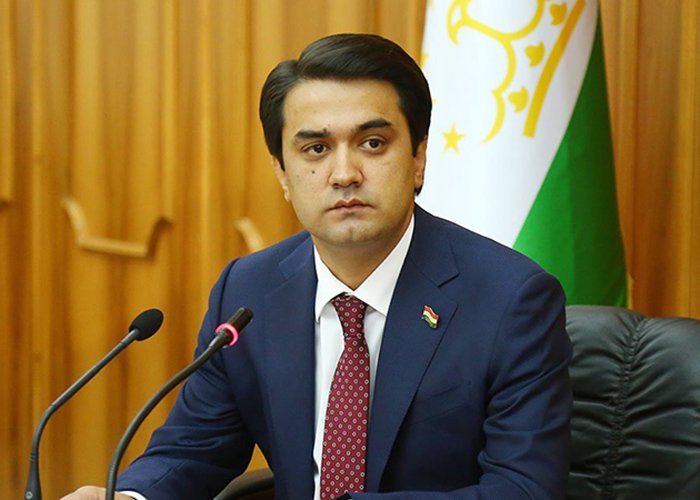 Mayor of Dushanbe city, HE Rustami Emomali became the first recipient of the prestigious WSF award for achievements in the protection of wild sheep Marco-Polo in Tajikistan

The Wild Sheep Foundation established an award in 2022 for achievements to the Argali conservation contributions. The first recipient of this award, announced at an event in Reno, state Nevada of USA is His Excellency Rustami Emomali, Mayor of Dushanbe city.

This award is developed to recognize an individual or organization who has contributed substantially to Argali conservation. It requires the recipient to be a citizen of the one of Argali range states and to have significantly contributed to conservation of this species.

Because of the efforts of Mayor of Dushanbe, Tajikistan now holds at least 25 000 Argali and 4000 Markhors (Capra falconeri Heptneri).

One of the initiatives of His Excellency Rustami Emomali is the regulation of the provisions of the CITES Convention in Tajikistan, which enabled a sustainable trade of wild sheep and goats with the European Union, USA and Canada. The membership to this Convention has significantly reduced uncontrolled and illegal trade in rare and endangered species of plants and animals.

The Wild Sheep Foundation (WSF), based in Bozeman, Montana, USA was founded in 1977 by wild sheep conservationists and enthusiasts. With a membership of more than 8500 worldwide, WSF is the premier advocate for wild sheep and other mountain wildlife and their habitats. 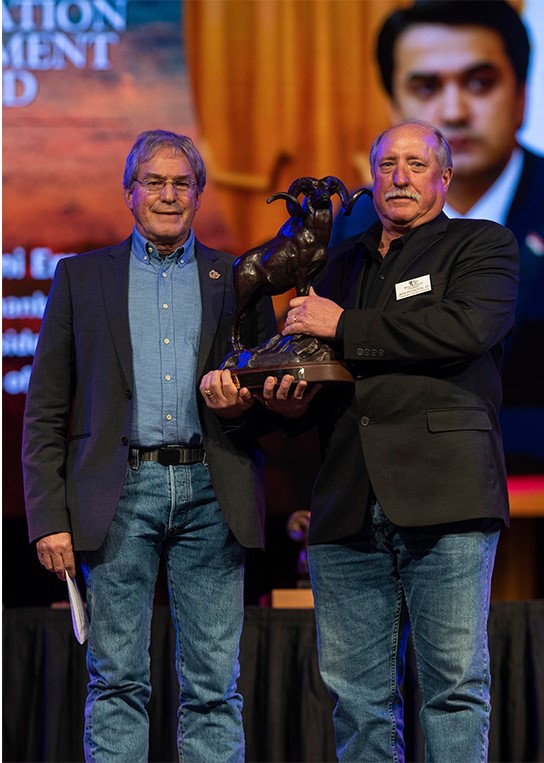 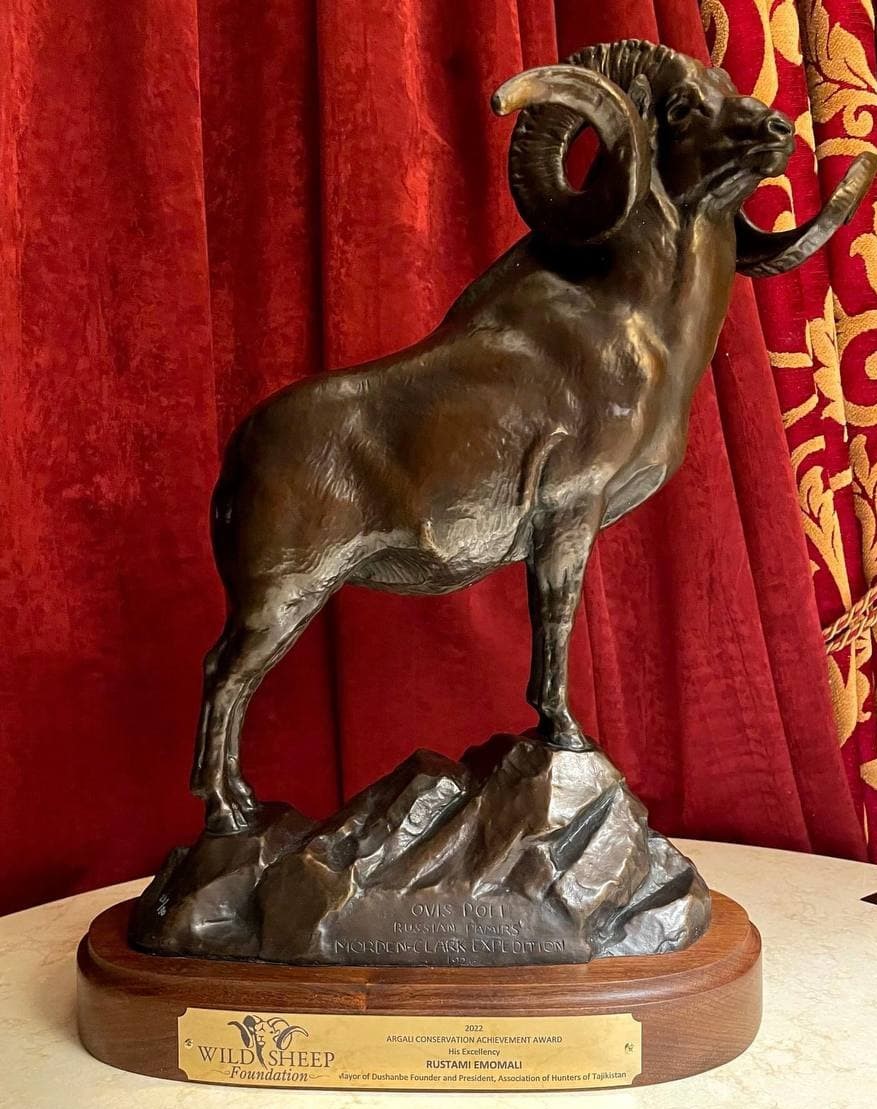 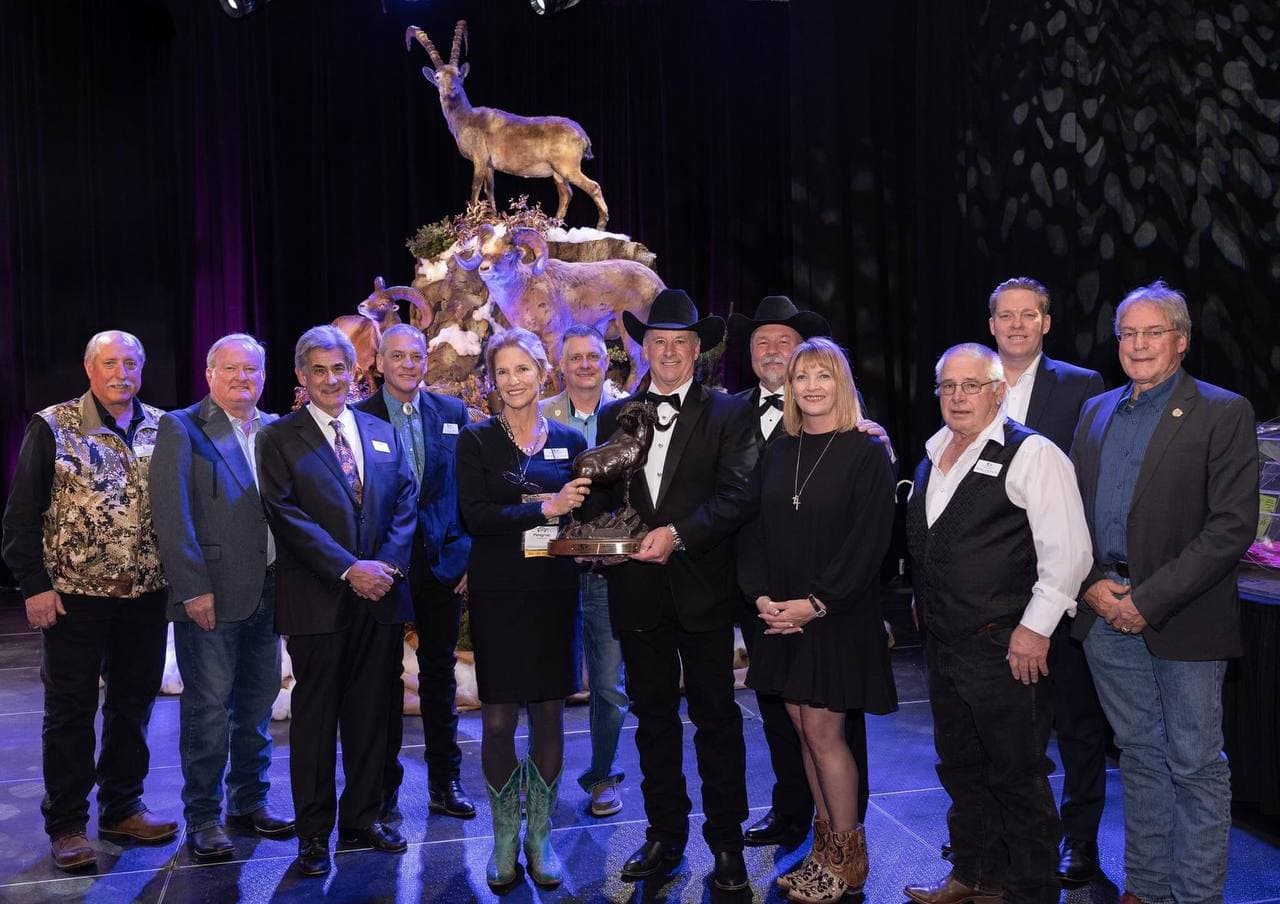