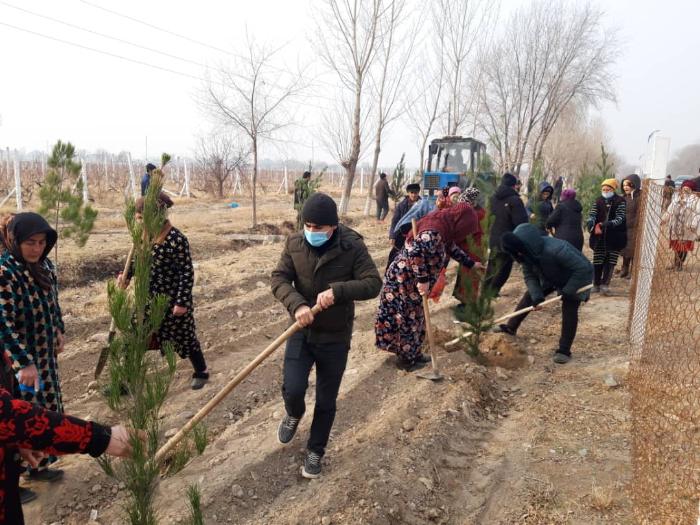 Landing campaign in the district of Bobojon Gafurov

In order to carry out greening, landscaping and environmental improvement at a high level, on the basis of the work plan of local environmental authorities, the implementation of the plan approved by the executive body of the state authority of Bobojon Gafurov district in the rural jamoat named after D. Kholmatov, an improvement campaign was held.

The event was attended by residents of rural communities, 250 seedlings of ornamental and evergreen trees were planted on the Khujand-Asht highway. The boarding campaign was shown on the Sogd regional television.