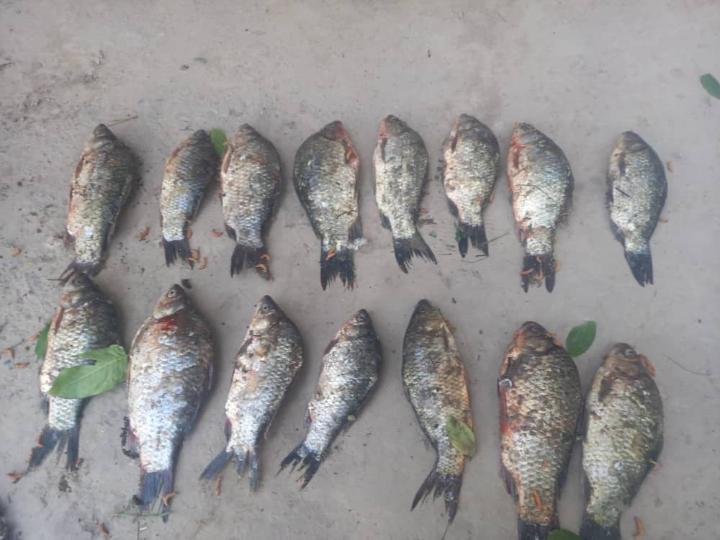 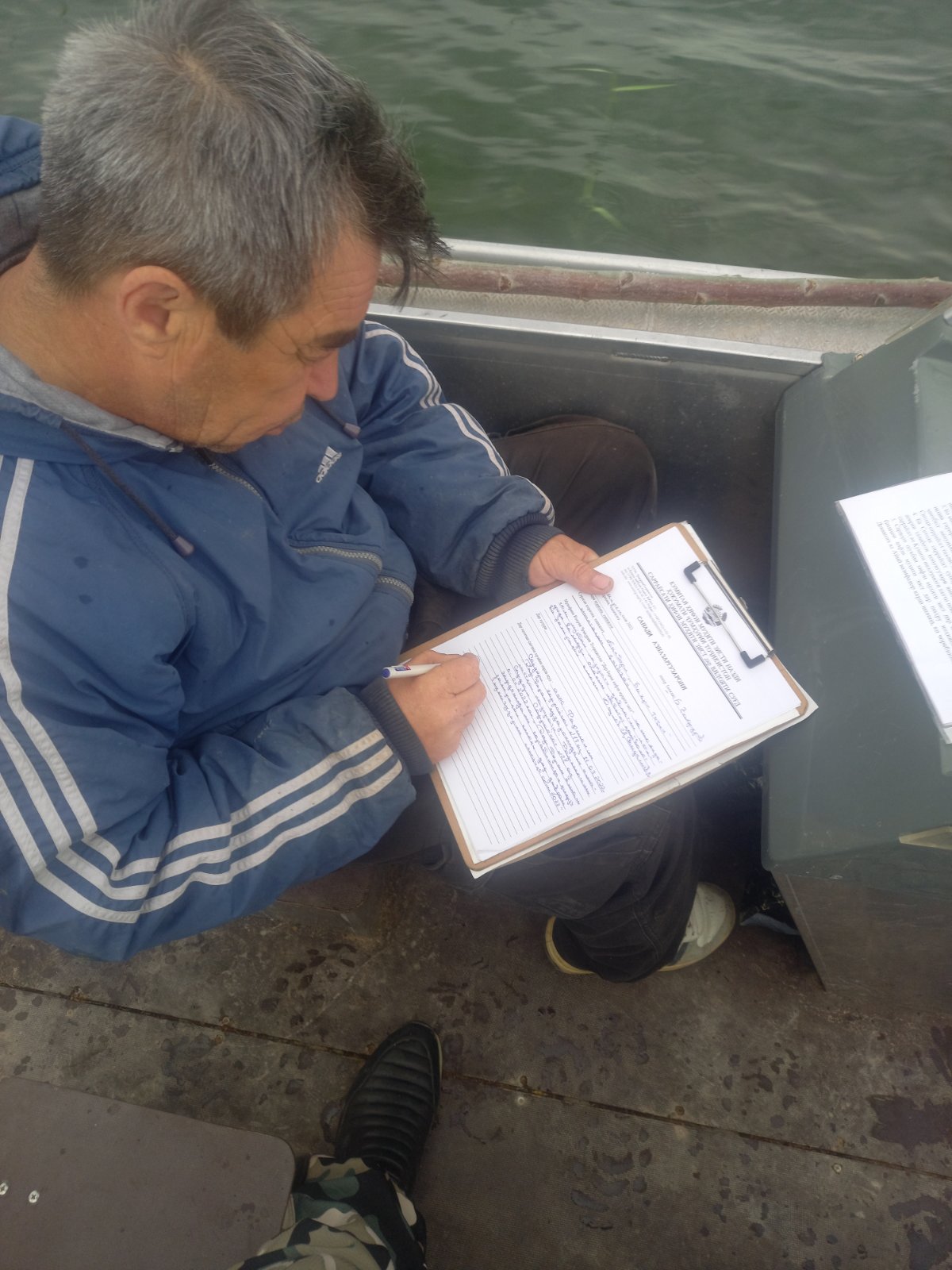 Inspectors of the Department and divisions of the Main Department of Environmental Protection in Sughd province in order to create favorable conditions for the natural growth of fish stocks during the spawning season this year in the Tajik reservoir are working around the clock.

Inspectors from the Department of State Control over the Use and Protection of Flora, Fauna and Fisheries conducted raids for two days and achieved certain results.

The first raid was conducted in the Kataghan area of the Tajik Sea reservoir, a report was drawn up and 300 meters of fishing nets were taken out of the water and destroyed by incineration.

Another raid was conducted in the Jakhonzeb area of the Tajik Reservoir. As a result, two residents of Jakhonzeb village of Lohuti Jamoat of Kanibadam city, Yuldashev H. and Ergashev F., were detained for illegal fishing.

For 15 illegally caught fish the necessary materials were drawn up and the damage to nature was revealed.

Also a rubber boat was temporarily seized and the materials were transferred to the prosecutor's office for action.