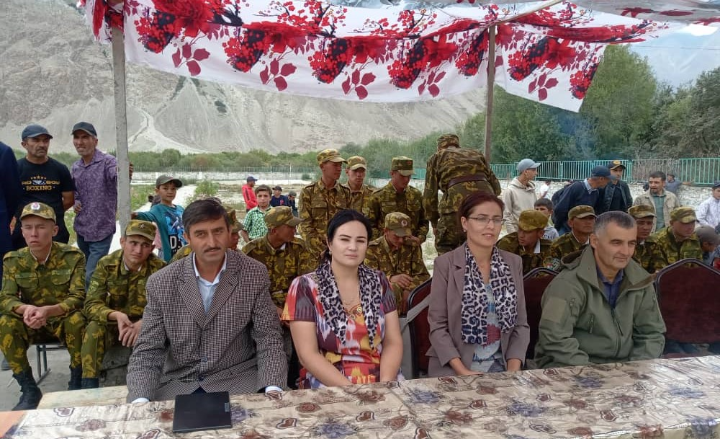 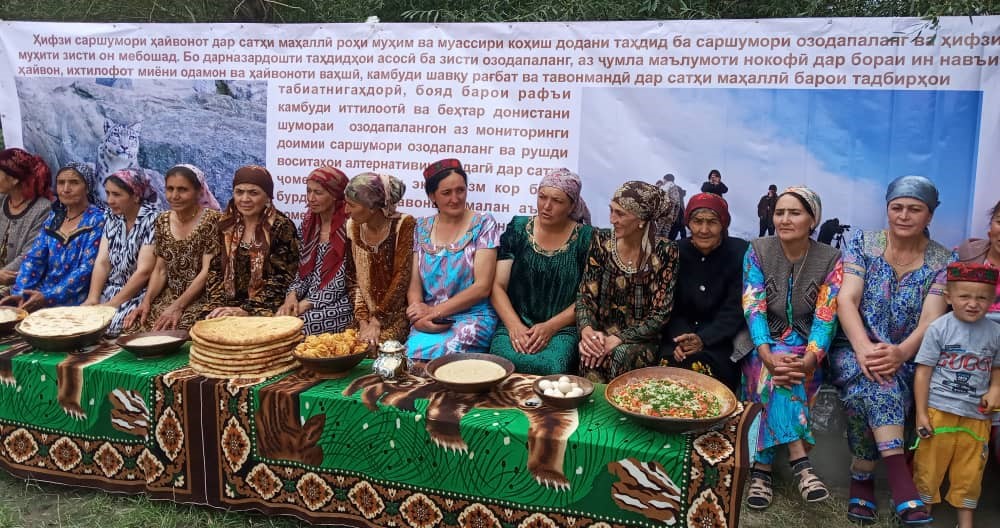 On the basis of the action plan of the Committee for Environmental Protection under the Government of the Republic of Tajikistan and the Executive Body of the State Authority of GBAO, the festival "Lovers of Wild Nature" has been held annually since 2015.

This year, this festival called "Protection and conservation of the snow leopard by attracting tourists" was held in the jamoat of Zong of Ishkoshim district. The event was attended by Deputy Chairman of the region N. Aslamshoeva, Head of the Main Department of Environmental Protection of GBAO M. Nazaraliev, head of the NGO "Pomir Mountains" Kurbon Alamsho and other officials, nature lovers and employees of the environmental protection authority of the Ishkoshim district.

Students of the educational institution No. 1 of the Vrang jamoat of the Ishkoshim district provided the guests with detailed information about the district, a map of the jamoat, springs, and medicinal plants of their area. The event featured folk crafts and national dishes. Specialists on rare animals also spoke about the culture of hunting.

At the end of the holiday, the head of the Main Department of Environmental Protection of GBAO presented souvenirs to volunteers and veterans of the jamoat for effective work and an active life position on nature protection.

At the end of the event, a cultural program was shown.