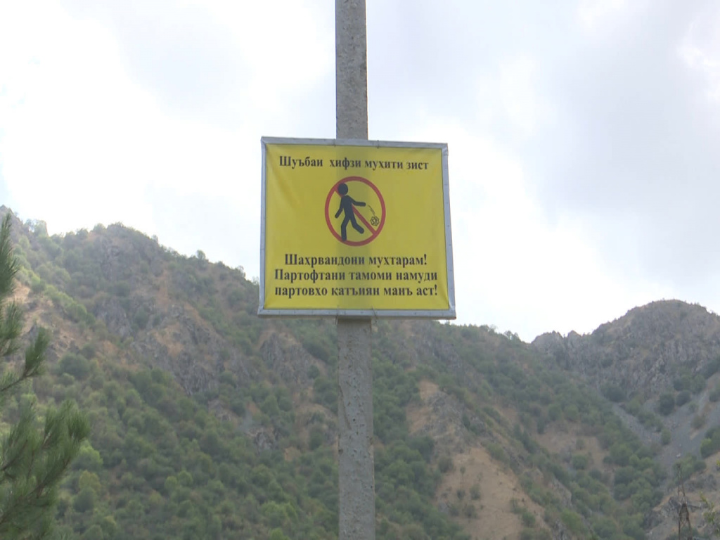 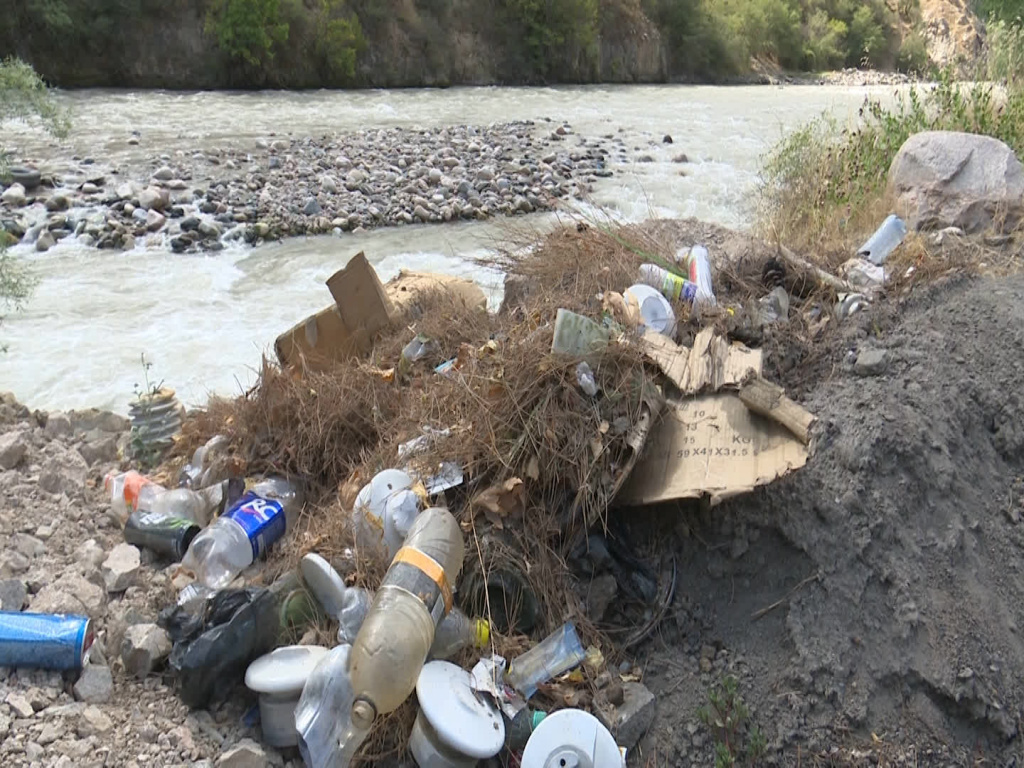 At the initiative of the Committee for Environmental Protection under the Government of the Republic of Tajikistan, as part of the implementation of the "Comprehensive State Program for the Development of Environmental Education and Enlightenment of the Population of the Republic of Tajikistan for 2021-2025" and the Action Plan of this Program, the Committee for the implementation of the International Decade for Action "Water for Sustainable Development, 2018-2028" together with employees of the Main Department of Environmental Protection in the city of Dushanbe, the relevant environmental protection departments in the Varzob district conducted explanatory work with residents and vacationers on the issues of protecting the purity of rivers.

During the conversation with residents living near the Varzob-Dushanbe River, the issues of keeping the Varzob River clean and tidy, which most residents of Dushanbe use as drinking water, were explained.

The main purpose of conducting such explanatory work by field inspectors is to prevent cases of violations of legislation in the field of use and protection of water sources and to increase the level of education of the ecological level of the population.

During the explanatory work, Tajikistan television was involved, on which this event was shown to the broad population.