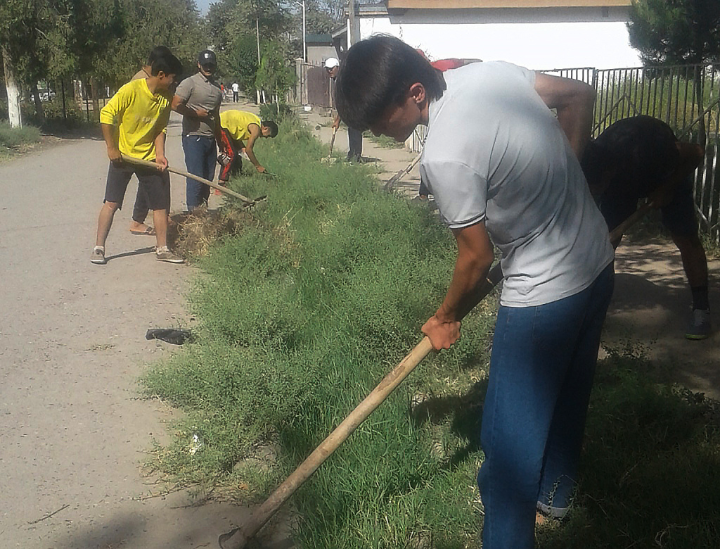 Environmental campaigns with the participation of residents of Dusti district 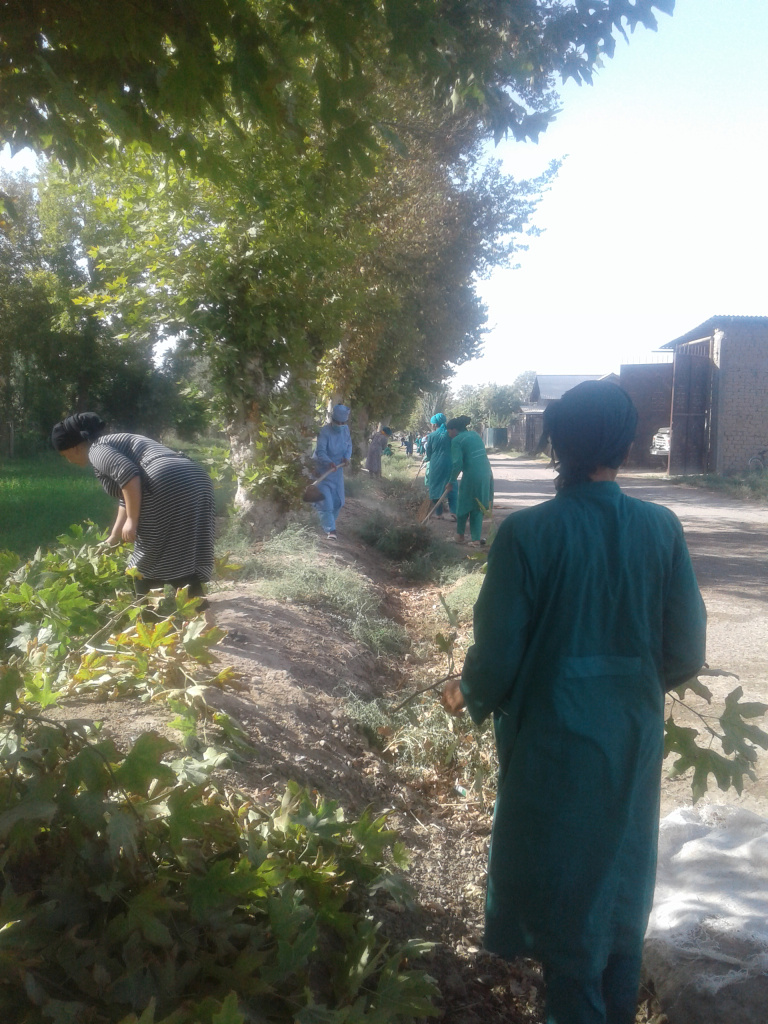 The environmental protection sector of the Dusti district of Khatlon region, in accordance with the approved action plan, on July 16-17 of this year in the jamoat of the 20th anniversary of Independence of the Republic of Tajikistan, organized and held the campaign “Clean Area”, “Clean Coast” and “Clean Road”.

More than 200 health workers of the town and the population of the jamoat took part in this campaign, who contributed to the improvement of the environment.