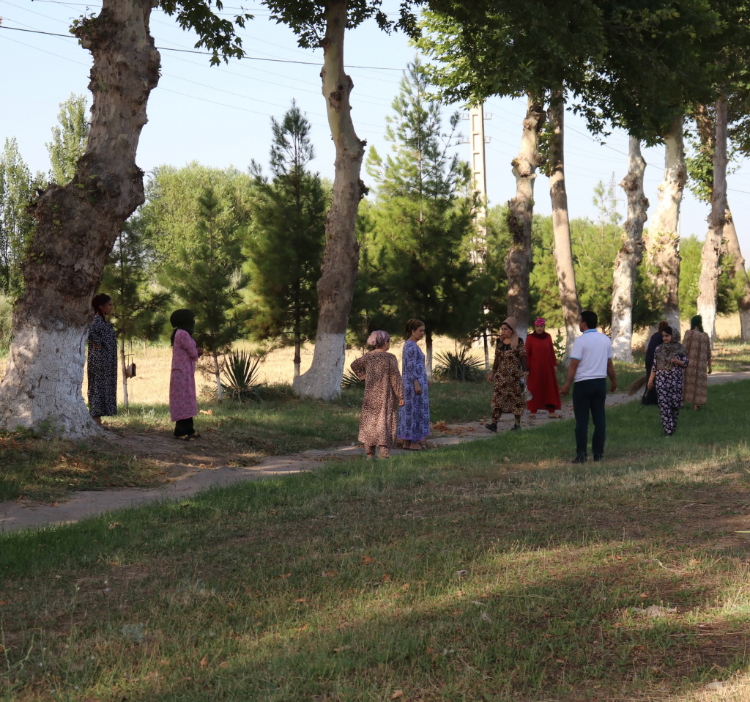 Environmental actions in the city of Levakant 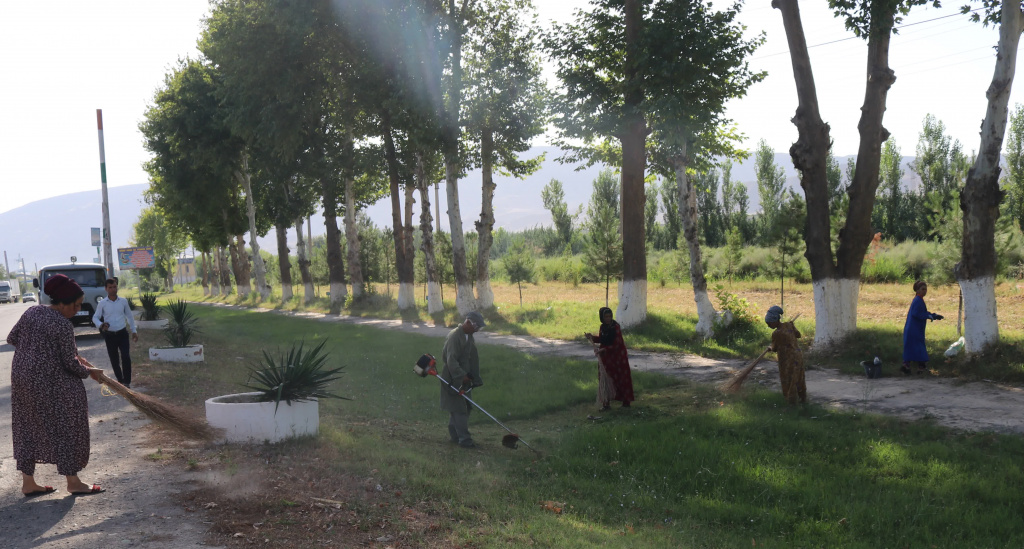 Employees of organizations and enterprises, as well as residents who contributed to maintaining a clean environment, actively participated in these actions. During the campaign, they cleaned highways and streets of the city from garbage and fenced bushes of flowers and shrubs.

Head of the city environmental protection sector Abosov Sh. noted that such collective clean-up days and actions "Clean the area" and "Clean the coast" are held every week in urban and rural communities "Vahdat" and "Guliston" with the involvement of workers of organizations and businesses. He also added that the specialists of the sector carried out propaganda work with the population on the cleanliness of the city territory, waste management, landscaping and environmental health improvement.