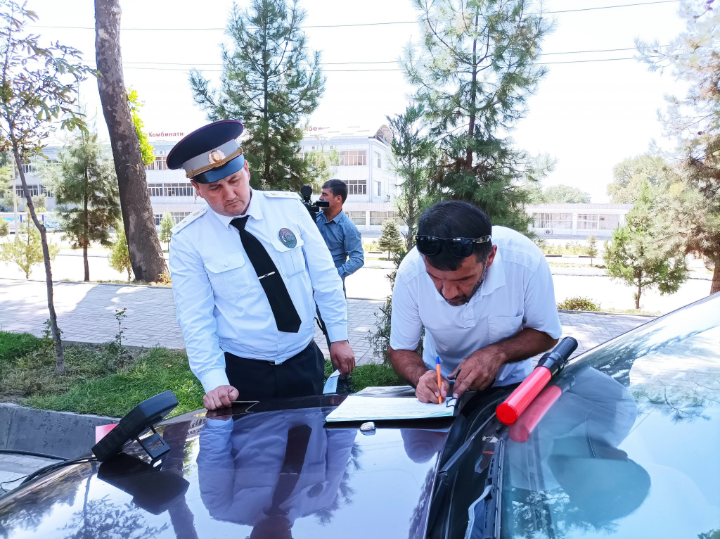 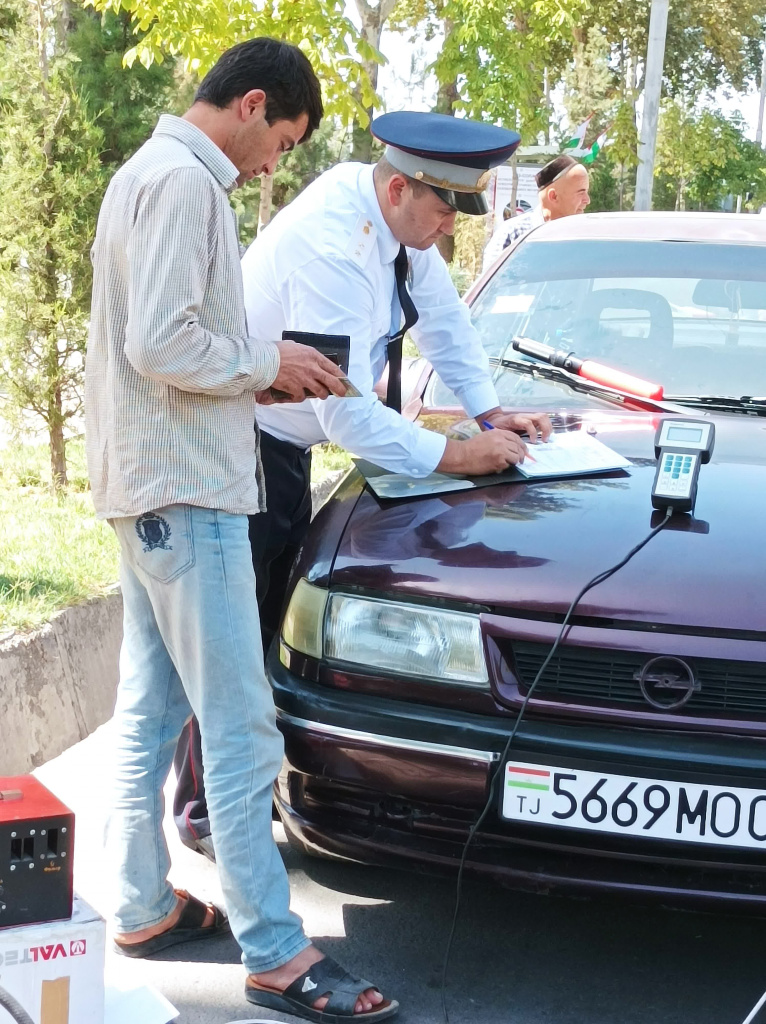 The Main Department of Environmental Protection in Dushanbe, in cooperation with the Department of Ecology and Tourism of the Ministry of Internal Affairs of the Republic of Tajikistan for Dushanbe, prevented a number of violations in the field of environmental protection by conducting operational raids to improve the atmosphere.

According to the approved action plan, the raids were carried out mainly at the entrances of the four directions of the city of Dushanbe and protocol streets and avenues.

During the environmental campaign "Clean Air" it was found that drivers do not pay due attention to the rules for the cleanliness of the wheels of vehicles, which leads to street pollution during the transportation of goods.

The same negligence has led to the fact that from the beginning of the year to the present, 14 protocols of administrative violations for road pollution, 1026 cases for the emission of exhaust gases from internal combustion engines of motor vehicles exceeding the established norms, 138 cases for violation of the rules for transporting waste without cover.

At the same time, when inspecting cars during the campaign, specialists found that the toxicity of vehicle fuel emissions (CO2) was above the norm. A record of an administrative violation was drawn up against the drivers and sent to the relevant authorities for action.