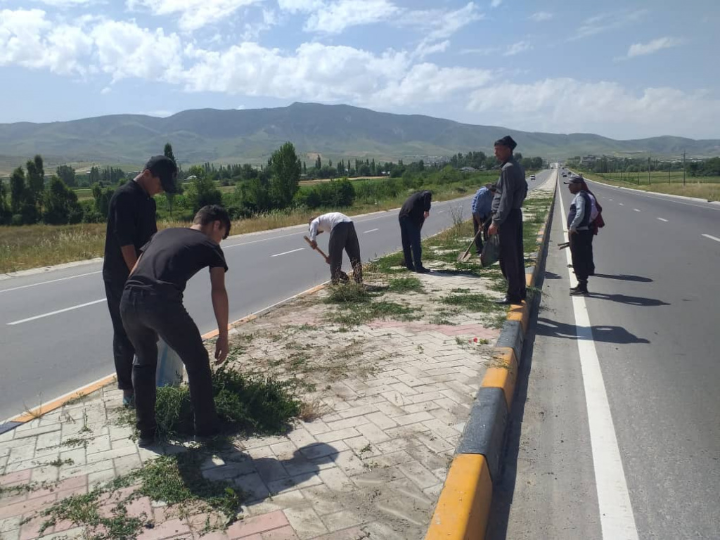 Continuation of environmental activities in the Rudaki district 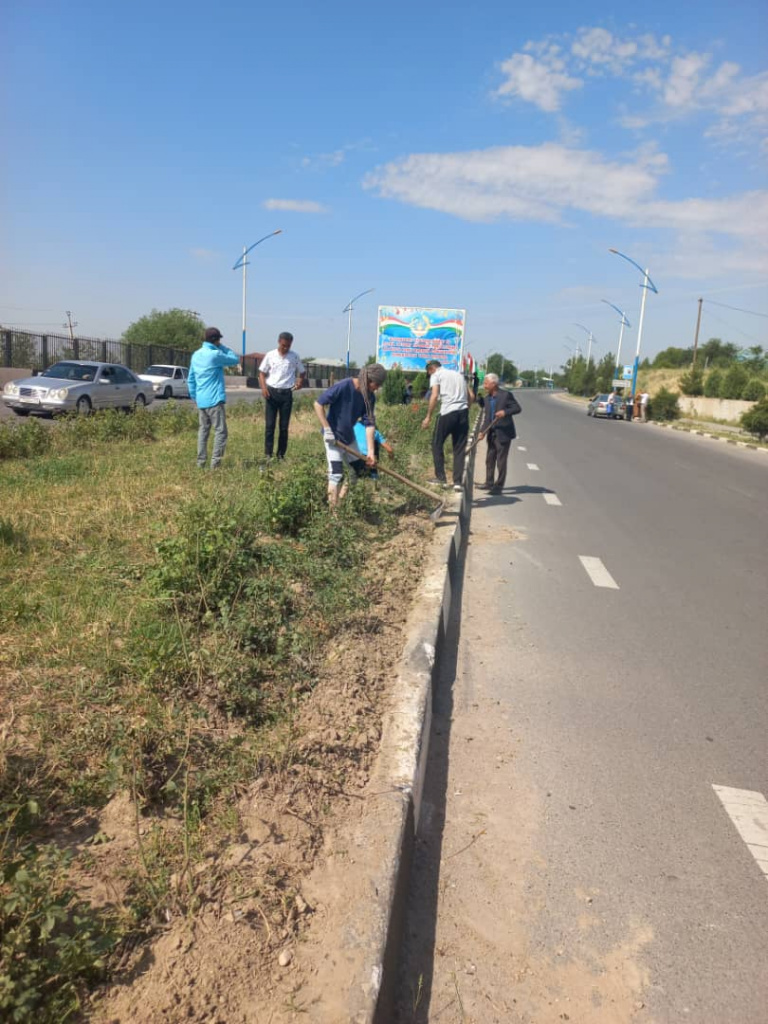 According to the approved plan, the Department of Environmental Protection of the Rudaki district held a "Clean Area" campaign in order to meet and celebrate state, national and professional holidays in the jamoats of Chorteppa and Juybodom. The event was organized with the involvement of 35 people, during which 400 meters of pedestrian paths and drains were cleared of household waste in the amount of 2.8 cubic meters.

As a result of such an initiative, 400 meters of rural roads and 7 cubic meters of wild grass were cleared in the jamoats of Lohur and Zainababad with the participation of more than 90 residents and the waste was taken to an official landfill.

Also in this area, a “Clean Road” campaign was held on the territory of the village of Alabaytal of jamoat Lohur and Zainababad. During this activity with the participation of more than 100 local residents on both sides of the Dushanbe-Bokhtar highway and the Dushanbe-Yavan highway, 800 meters and 3 kilometers of both sides of the roads were cleared of dried grass and plastic waste in the amount of 9 cubic meters and were taken to the official landfill of the district.