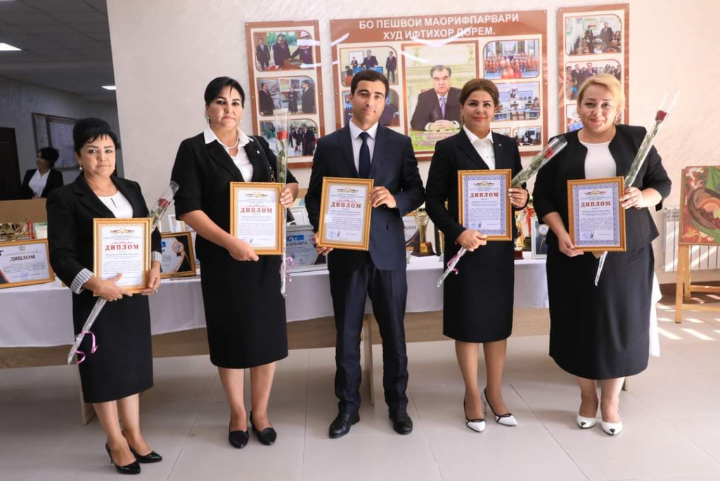 Competition "The best educational institution in the field of landscaping"


In preparation for the worthy celebration of the State Independence Day, extensive landscaping works have been carried out in the capital.

One of such events was the holding of the contest "The best educational institution in the field of landscaping". 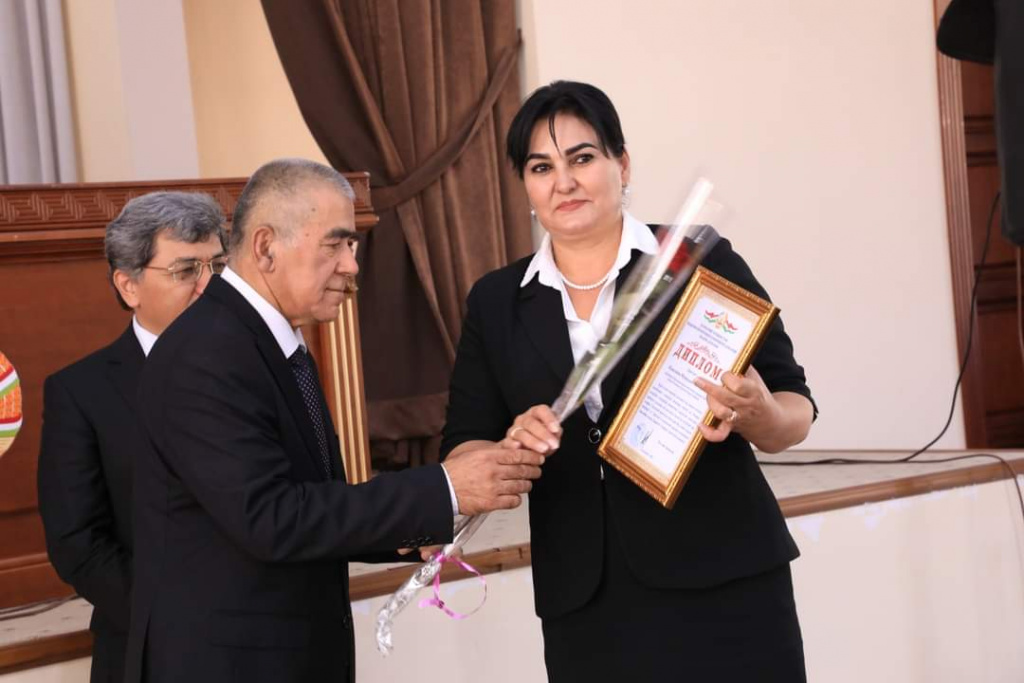 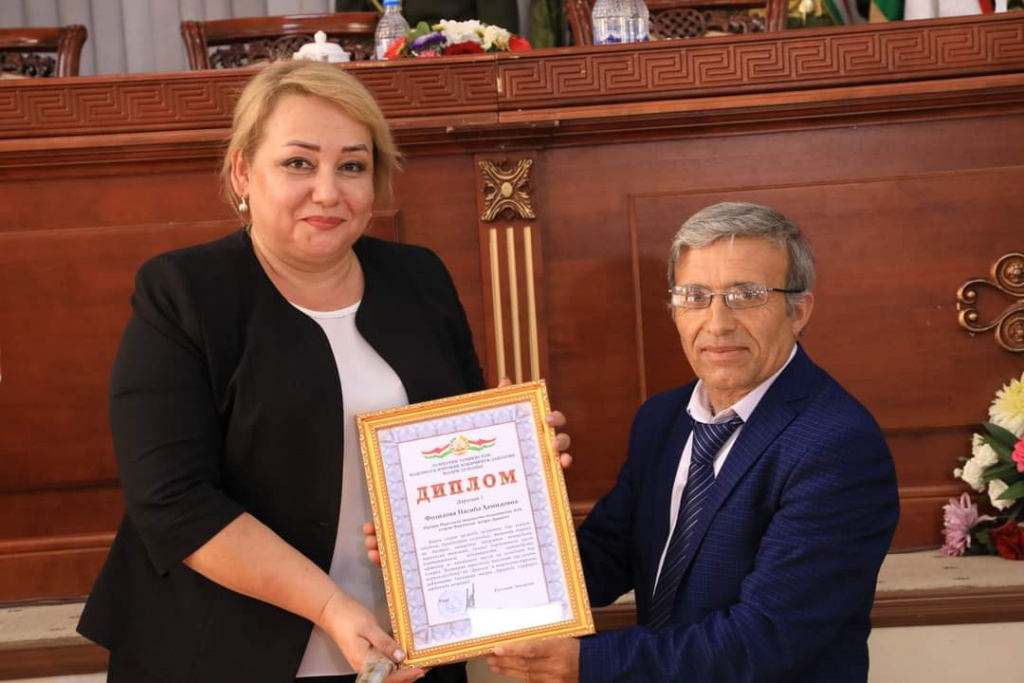