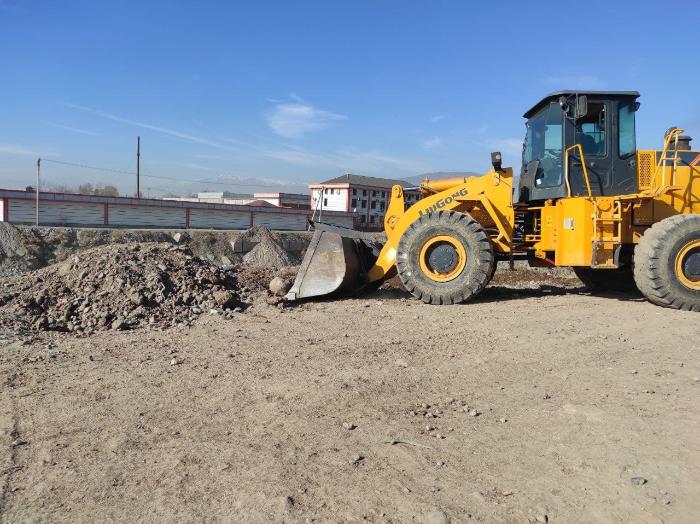 Collective khashar in the city of Hissar 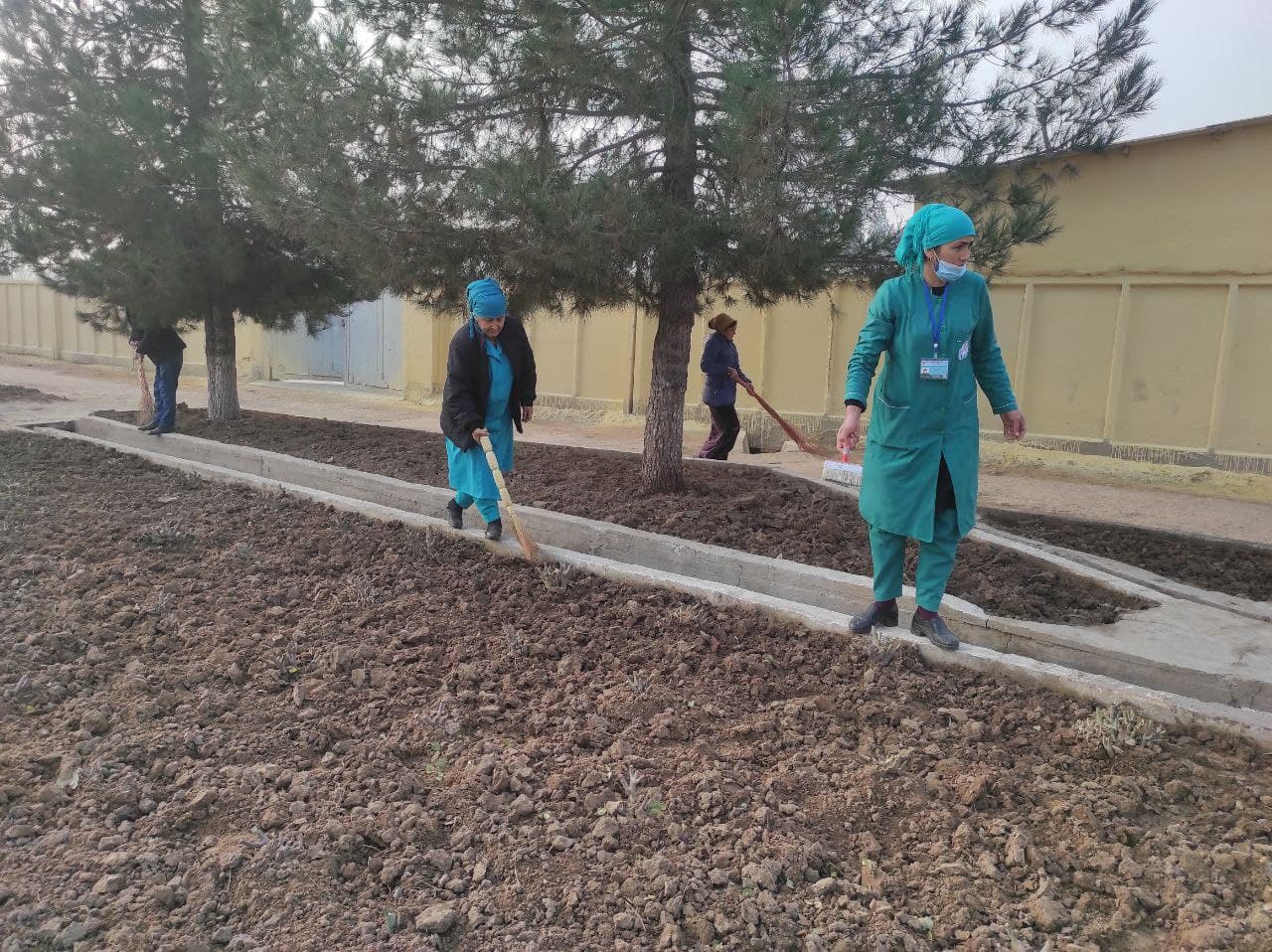 In the light of recommendations and instructions of the Founder of Peace and National Unity, the Leader of the Nation, the President of the Republic of Tajikistan, His Excellency Emomali Rahmon, to strengthen the improvement and constructive works, on December 3 and 4 of this year in the city of Hissar a collective khashar was organized and held. The city administration and specialists of different professions took an active part in this khashar.

During the khashar, using 4 units of equipment, participants cleaned 2.7 km of roadsides, settlements, rivers and streams, near the administrative buildings, as well as whitewashed sidewalks, resulting in 5.5 m3 of waste, which was taken to the city dump with the help of special equipment.

It should be noted that such collective hashars are organized and held at a high level every Saturday at the initiative of the executive body of the local government of Hissar. Participants and residents of the city decided to actively participate in the all-union Saturday work and make their worthy contribution to the improvement and creation of our beloved country.

After all, the duty of every sane citizen of society is to contribute to the prosperity of the homeland, to protect the achievements of the period of independence and pay tribute to the national shrines, this way you can protect the peaceful atmosphere of our independent country.