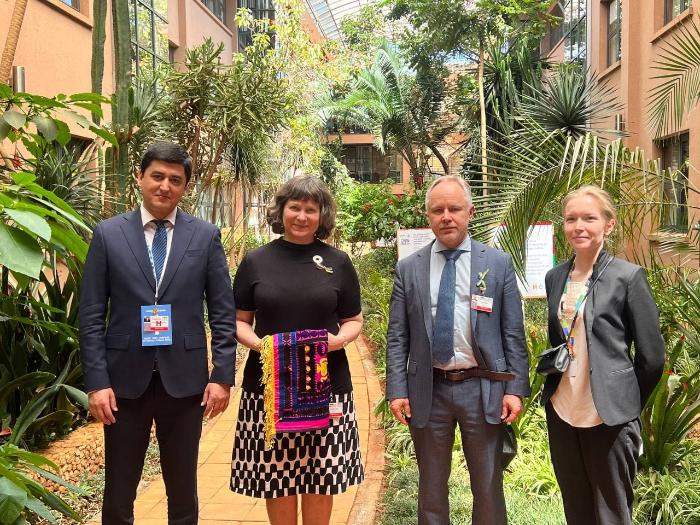 
Over the past week, from February 28 to March 4, 2022, in Nairobi, the capital of Kenya, events were held under the auspices of the UN Environment Program to discuss current environmental issues in the world. These events were held in a hybrid format, bringing together about 3,000 offline participants and more than 1,500 representatives of state, international and non-governmental organizations online.

In the final days of these events, the delegation of the Republic of Tajikistan held a number of bilateral meetings with representatives of the environmental authorities of other countries, in particular, with the Deputy Minister of the Environment of Finland, Ms. Terhi Lehtonen, and with the Swiss Ambassador for the Environment, Mr. Franz Xavier Perrez.

During these bilateral meetings, the main issues of cooperation between our countries in the field of the environment were discussed, including a number of bilateral projects along the lines of the subordinate structures of the Committee. Particular attention was paid to the latest achievements of the Republic of Tajikistan in this area, achieved with the support of the Government of the Republic of Tajikistan.

On the final day, the President of the UN Environment Assembly, Mr. Espen Bart Eide (Minister of the Environment of Norway), noted that during this Assembly it was possible to adopt 14 resolutions in various areas of the environment, including the resolution “On Ending Plastic Pollution : On the way to an international legally binding document”, which will later become one of the fundamental documents in the field of environmental protection.

During the final session, the chairmanship of the Assembly was transferred from Norway to the new President of the UN Environment Assembly, Ms Leila Benali, Minister of Energy Transition and Sustainable Development of Morocco. 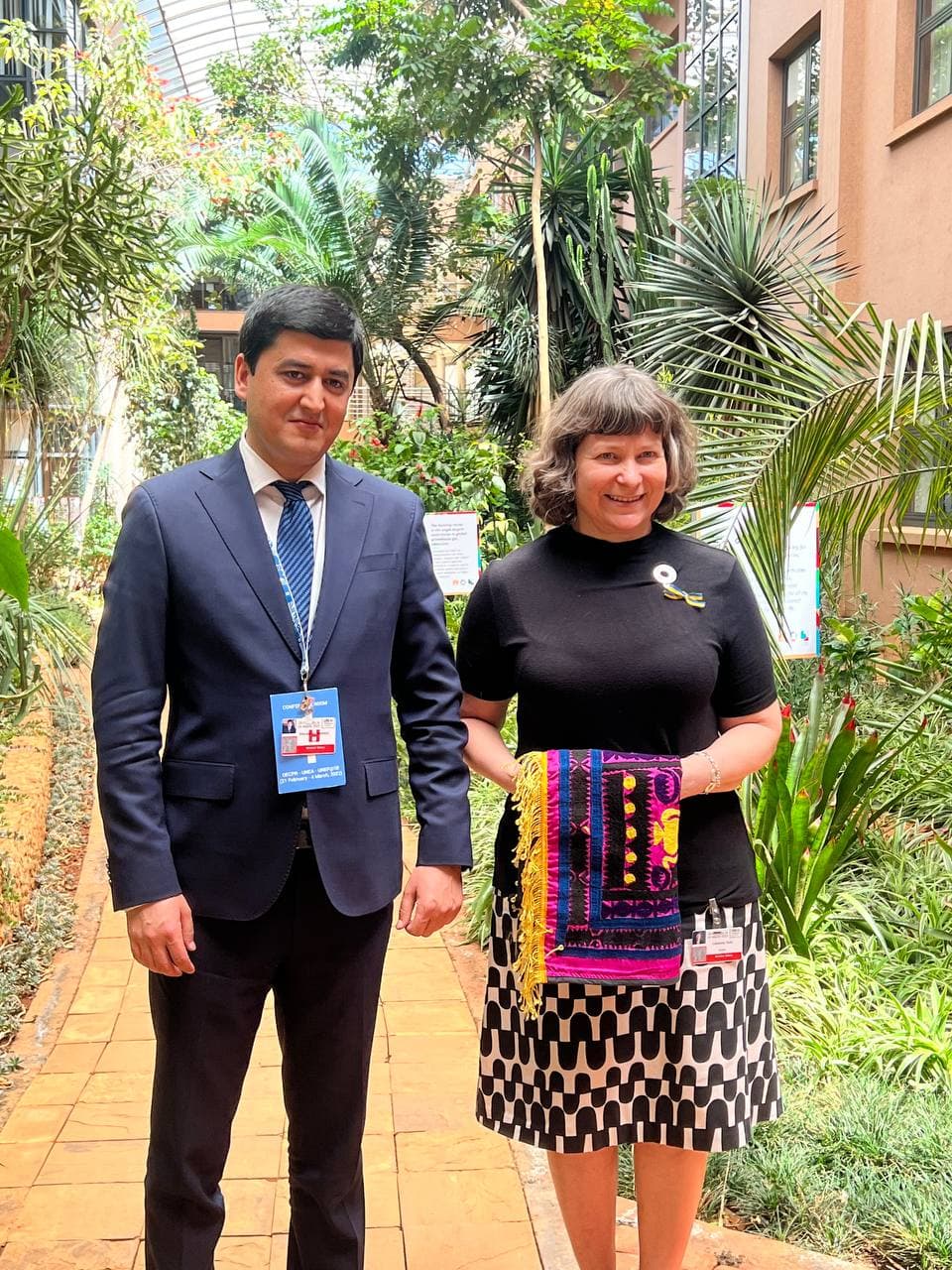 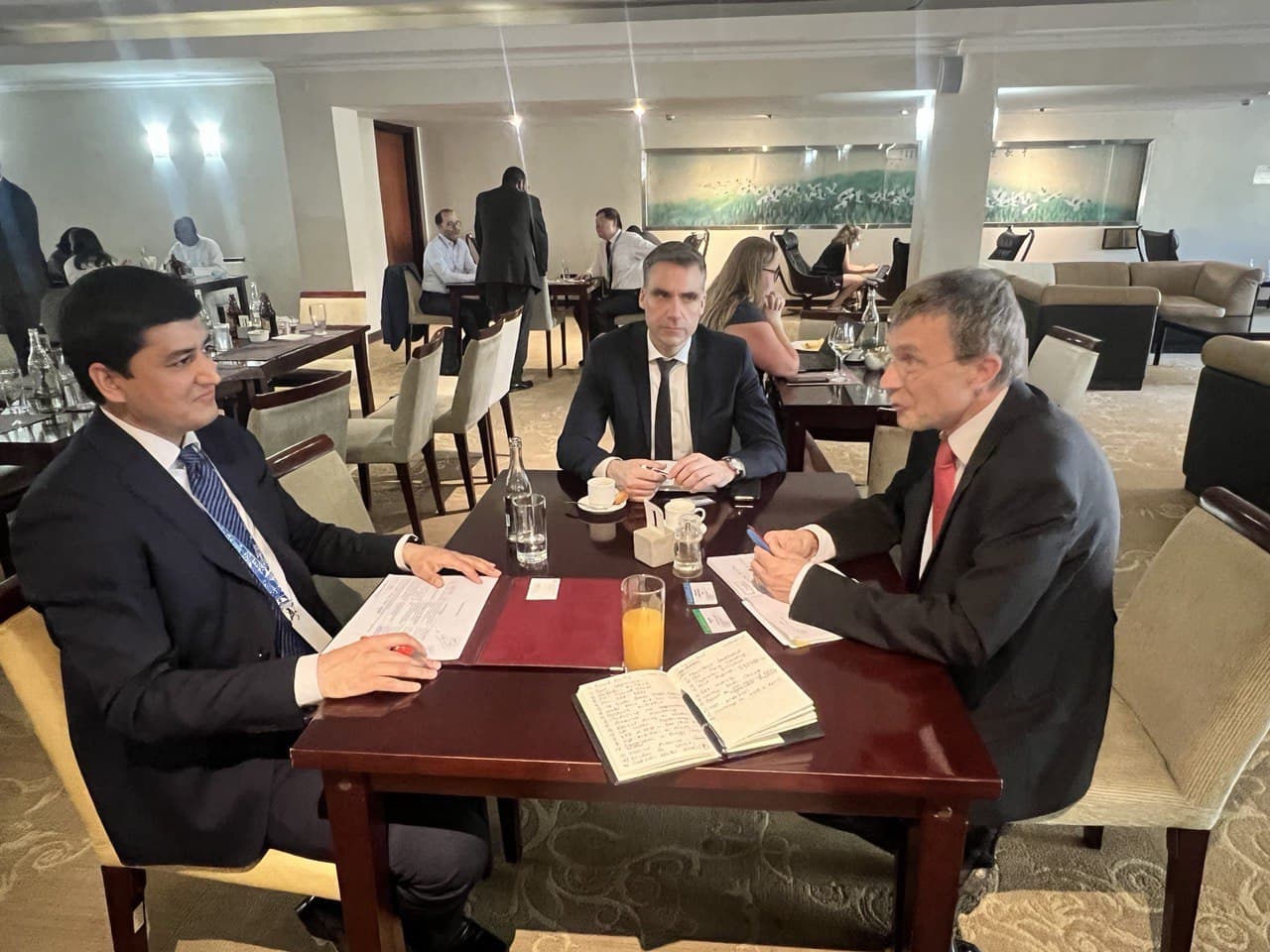