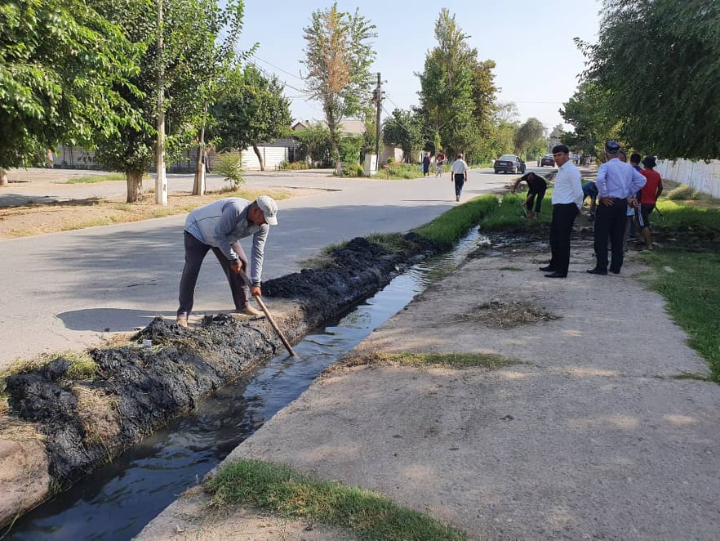 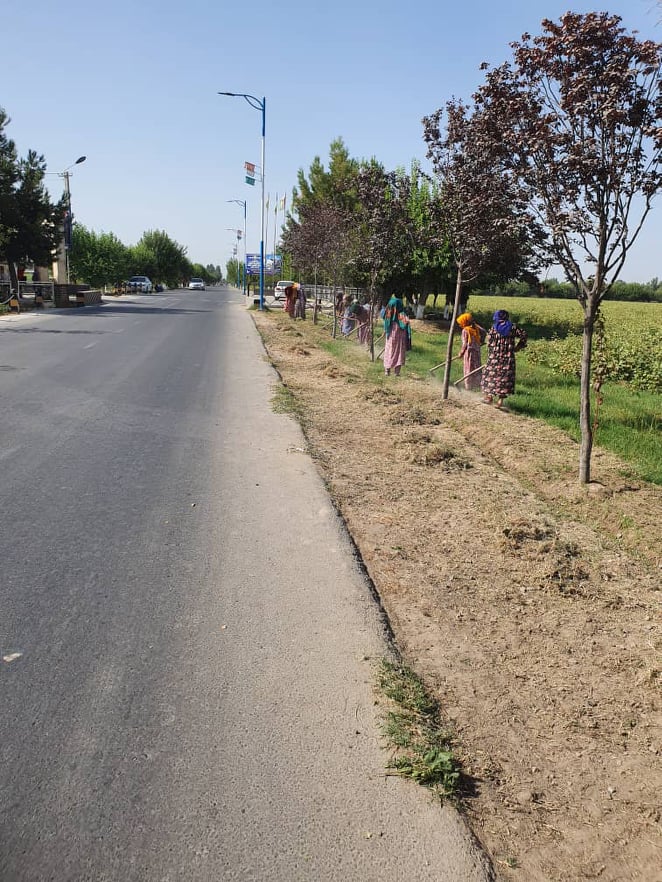 About 400 residents took part in this campaign, who cleared 4 km of roads and ditches from garbage and weeds.