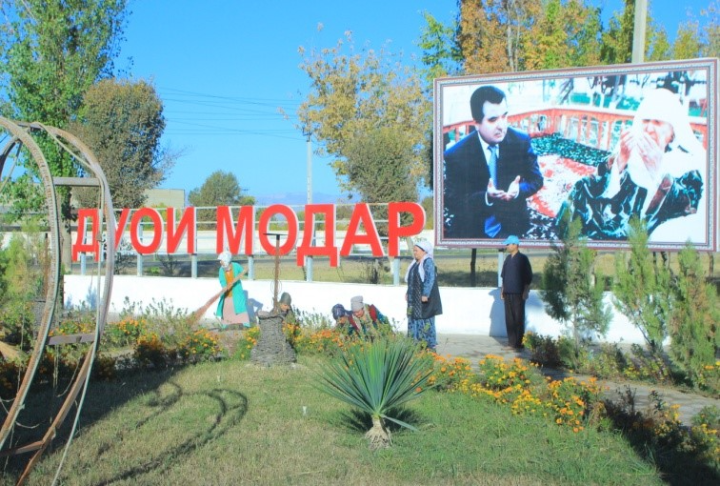 “Clean Area” campaign in the city of Levakant

On October 22, 2022, in honor of the 30th anniversary of the XVI session of the Supreme Council of the Republic of Tajikistan, on the initiative of the environmental protection sector in the city of Levakant, on the territory of the city and the highway Bokhtar-Levakant, with the involvement of employees of organizations, enterprises and residents, a “Clean Area" campaign was held.

Residents of the city took an active part in the activity, made a significant contribution to the improvement of the city.