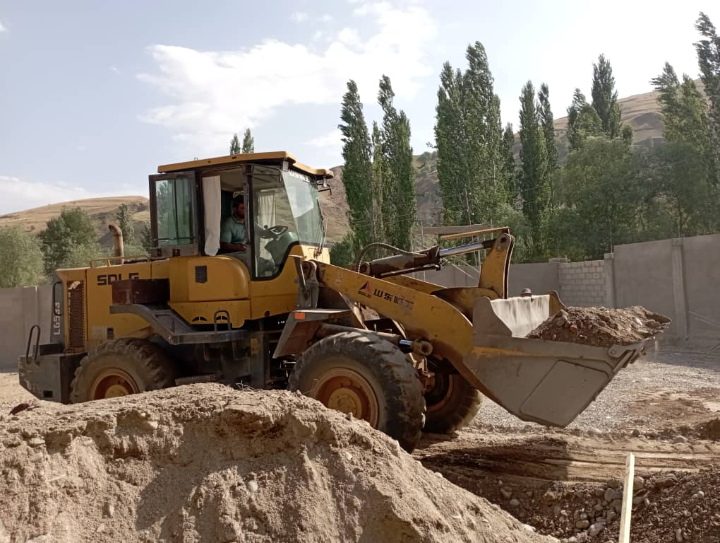 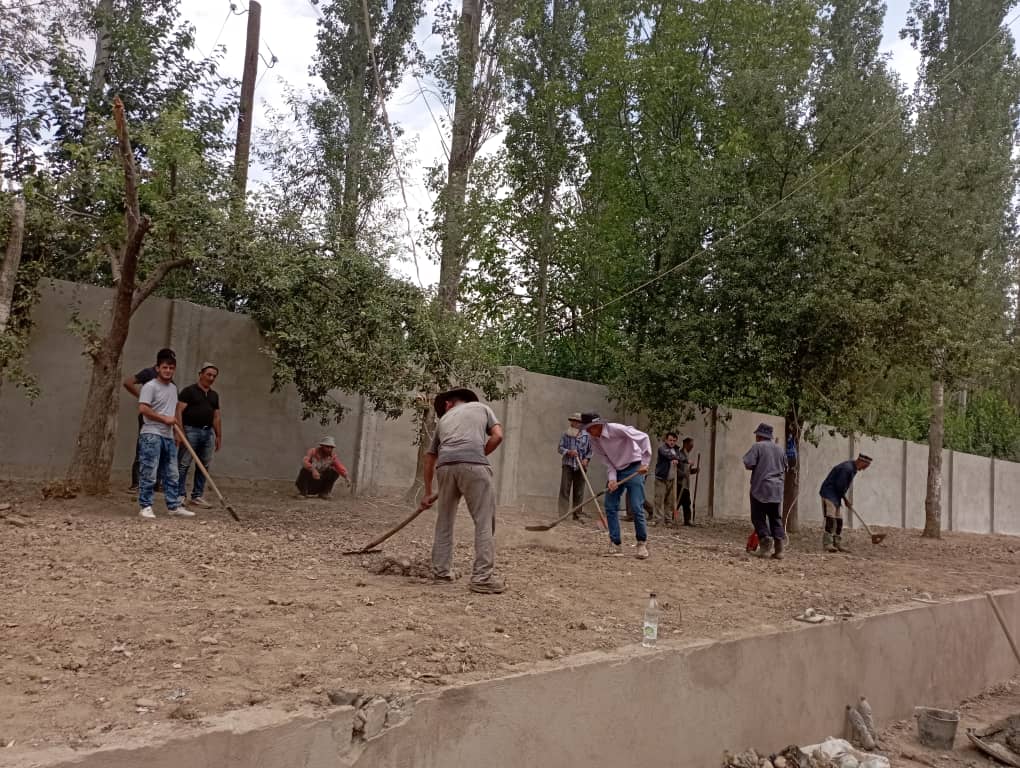 The Environmental Protection Sector in Nurabad district, in order to celebrate the 35th anniversary of Independence of the Republic of Tajikistan, conducted a "Clean Area" campaign on the territory of this district this week.

It should be noted that during the "Clean Area-2022" campaign, more than 200 residents actively participated in the streets and avenues of the Nurabad district, as a result, 1.8 m3 of waste was collected and removed to the official landfill of the district. During this event, more than 3 units of loading and unloading equipment were mobilized to clean and improve the area.

Such cleaning and landscaping works are carried out in order to improve the state of the environment and ensure the ecological safety of the population in all corners of the jamoats of the district with the involvement of a large number of people, including employees of organizations, institutions, departments and enterprises.